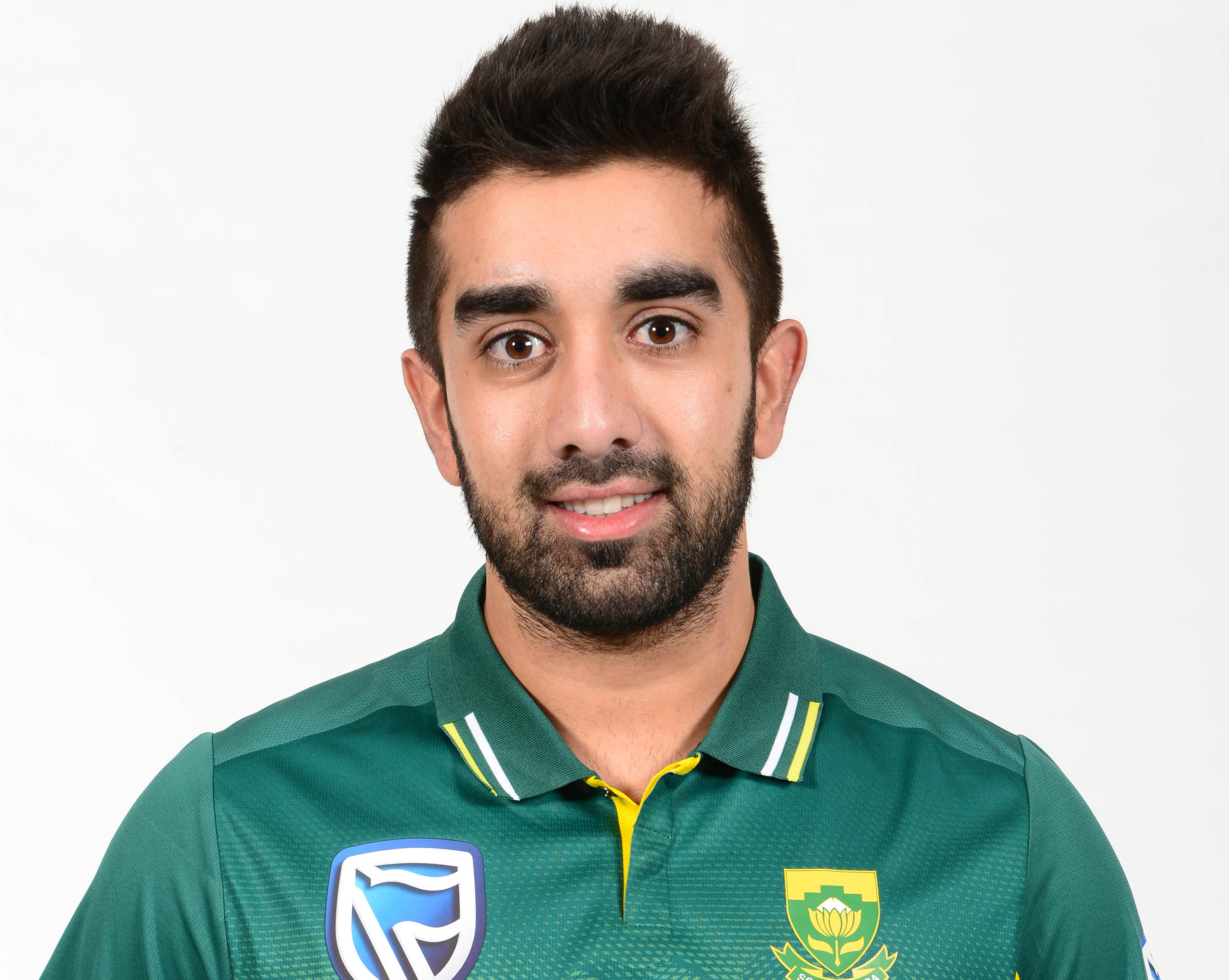 Shamsi benefitted from South Africa's focus shift from pacers to spinners after attaining the No. 1 Test ranking, after slogging for multiple years in franchise and domestic cricket. A chinaman bowler, Tabraiz impressed with his googlies and other variations in becoming a leading spinner for the nation in couloured clothing. Never one to shy away from theatrics, he is quite charged up on the field though has still some way to go before becoming a constant on the team sheet. His IPL performances helped him into the national team but the 2019 WC will prove to be his real test as a match-winning bowler.

'Why bowlers get abused when batsmen are stealing yards?': SA bowler supports Ashwin on Mankading