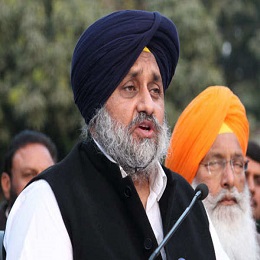 Sukhbir Singh Badal is a renowned Indian politician who has been serving the nation in this field for over a decade. 59-year-old, Badal is the president of the prominent Sikh political party, Shiromani Akali Dal (SAD). He is currently serving as a Member of Parliament from Ferozepur. Badal also served as Deputy CM of Punjab from 2009 to 2017, former MP from Faridkot and also former MP of Rajya Sabha (2001 to 2004). He was a Minister of State for Industry in 2nd Vajpayee Ministry during 1998 to 1999. He became the President of Akali Dal in Jan 2008. Badal was not a Member of Punjab Vidhan Sabha in 2009. Then, he resigned in July upon the completion of 6-month period available for contesting elections for the assembly, during which he didn’t contest any elections. He was again appointed as Deputy CM in Aug 2009 after winning by-elections from Jalalabad Assembly Constituency. In 2017, he again contested from Jalalabad and defeated Bhagwat Singh Mann of Aam Aadmi Party. In 2019, he contested for the Lok sabha seat from Ferozepur and got elected. Sukhbir Badal was born on July 09, 1962 in Faridkot. He is the son of Parkash Singh Badal who has been a reigning CM of Punjab. His mother's name is Surinder Kaur. Sukhbir Badal has completed his education from The Lawrence School, Sanawar. He completed his higher studies (MA Hons School in Economics) from Panjab University, Chandigarh from 1980-1984 and an MBA from California State University, Los Angeles, United States. For the upcoming Punjab Assembly polls 2022, Badal's party had forged an alliance with Bahujan Samaj Party in June this year. As per the seat-sharing arrangement, the Mayawati-led BSP will fight 20 out of the 117 Assembly seats in Punjab while the rest will be contested by SAD. 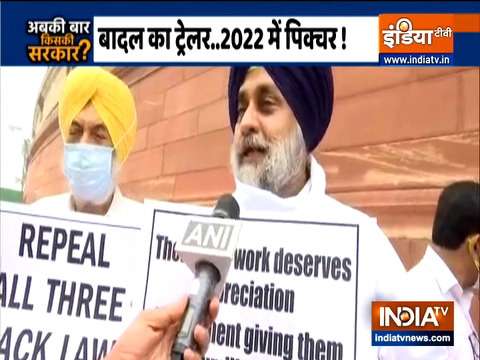 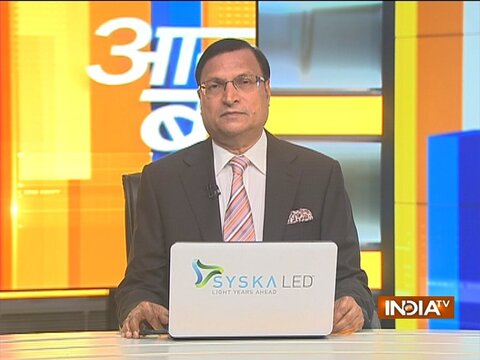 The incident occured when Badal was accompanying Akali candidates for filing of nomination papers for the February 14 civic polls. 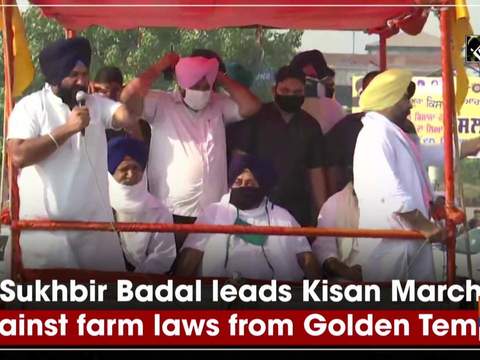 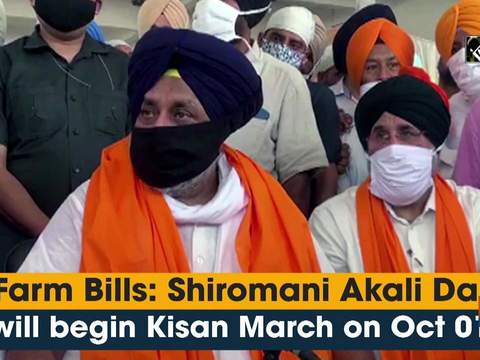 Shiromani Akali Dal President Sukhbir Singh Badal on September 27 said that the party will undertake 'Kisan March' from October 01 from the three Takhts to oppose the Farm Bills. 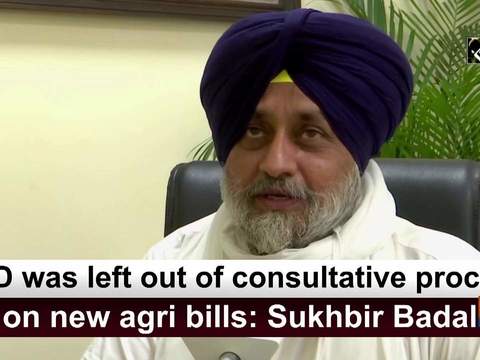 SAD was left out of consultative process on new agri bills: Sukhbir Badal

The president of Shiromani Akali Dal (SAD), Sukhbir Singh Badal, said the party tried their best to resolve the issue with the BJP regarding the new agriculture bills, but were left out of the consultative process for deliberating on them. 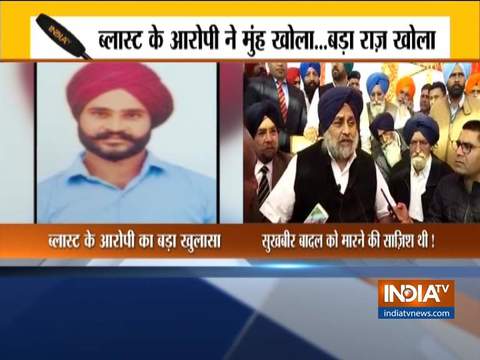 During the police investigation, it was learnt that a person from Austria had hatched a conspiracy to kill Badal during his visit to Golden Temple in Amritsar. However, the plan failed after Badal arrived at the Golden Temple with tight security. 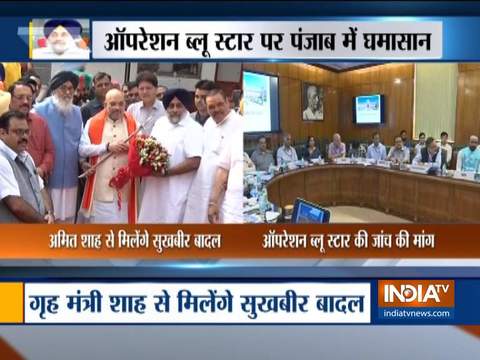