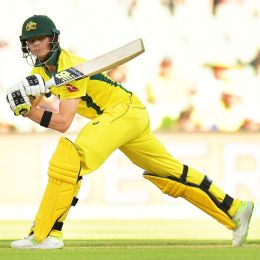 Having started his career as a leg spinner and a tail-ender in international cricket, Steve Smith rode on his consistency to become the number one Test batsman in ICC Rankings. He made his debut against Pakistan in 2010 at the 'Mecca of Cricket' Lord's. It was a disastrous debut for the former Australian skipper as he scored 1 and 12 runs in successive innings, though he was decent with the bowl as he picked up three wickets in second innings while he did not get chance to ball in the first innings. He marked his name in international cricket in 2013 Ashes, where he scored his first Test century at Oval. Despite having an unorthodox batting stance, Smith suddenly started dominating Test cricket as he has the ability to play both fast and spin bowlers. The 2014-2015 series against India was the path-breaking series for the Aussie as he scored four centuries. It was in the same summer when he was appointed as Australia's 45th Test captain in place of injured Michael Clarke. Everything was going right for the right-handed batsman but suddenly life took a U-turn and he got involved in the ball-tampering scandal with his two Australia teammates David Warner and Cameron Bancroft. The scandal, which rocked the cricket world, happened during a Test match against South Africa. Smith and Warner are suspended for One year while the young fast bowler Bancroft is suspended for nine months. 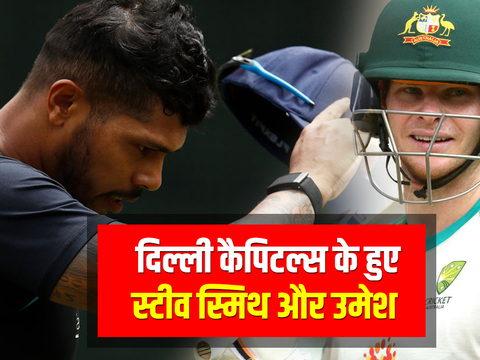 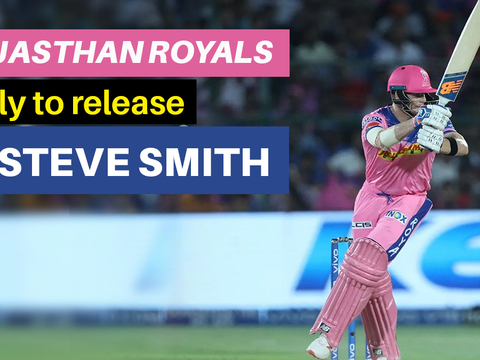 IPL 2021: Steve Smith likely to be released by Rajasthan Royals

Steve Smith found himself in trouble after he was caught on the camera, scuffing the pitch during the fifth of the third Test in Sydney. Smith was slammed for lack of sportsmanship and according to reports, the Australian is unlikely to be retained by Rajasthan Royals for the upcoming IPL edition. 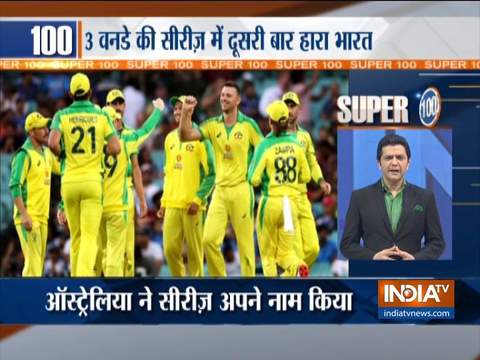 Australia buried India under an avalanche of runs for a 51-run drubbing in the second ODI and an unassailable 2-0 series lead after the majestic Steve Smith produced another master-class in the form of a 64-ball 104 here on Sunday. 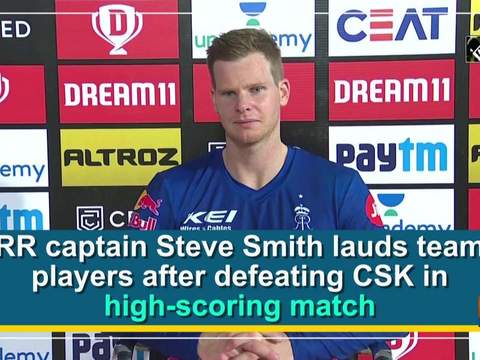 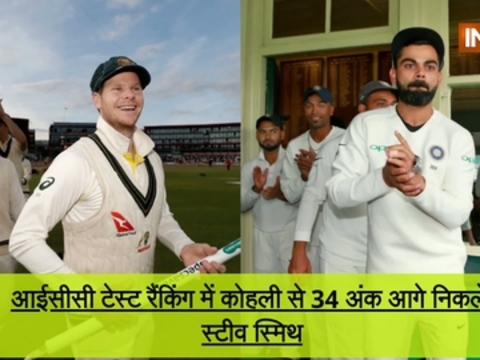 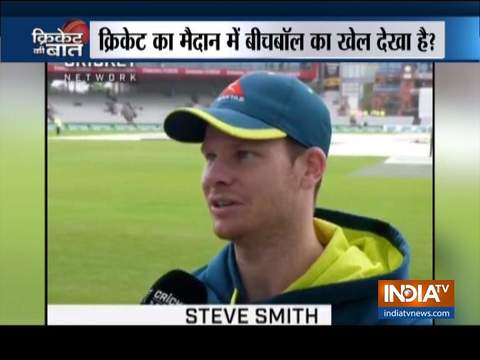 Australian batsman Steve Smith continues on his terrific run of form, as he hit a double ton to put the visitors in command against England in the fourth Ashes Test in Manchester. 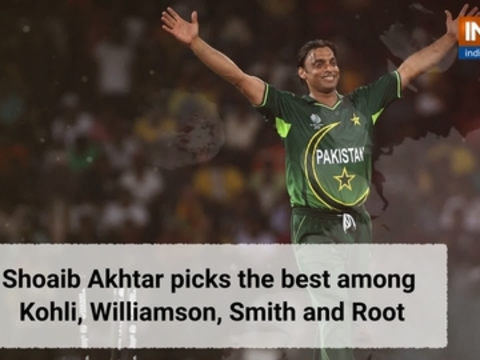 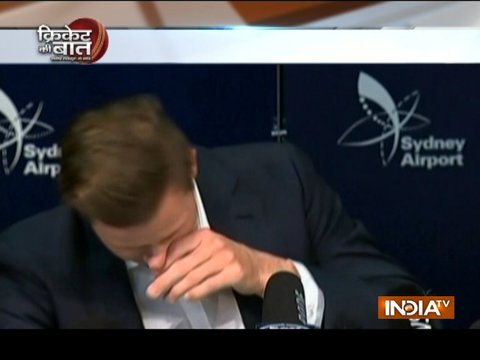 Steve Smith breaks down while addressing media after ball-tampering scandal 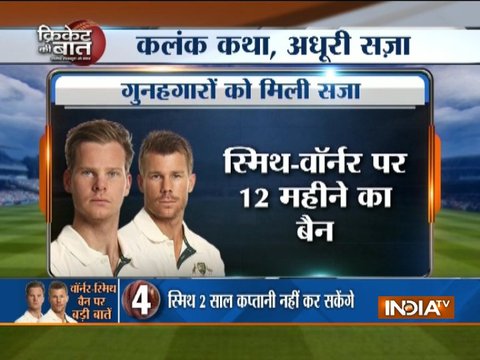 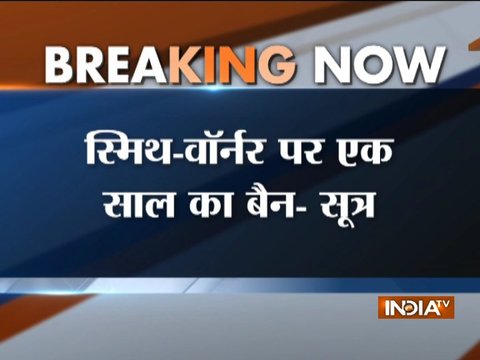 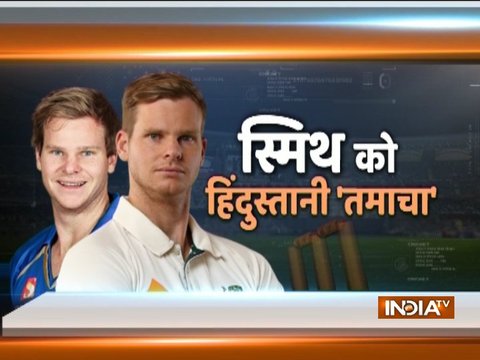 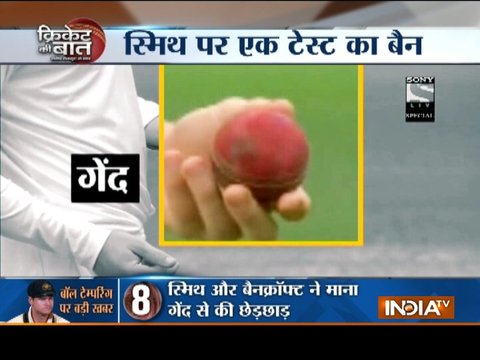 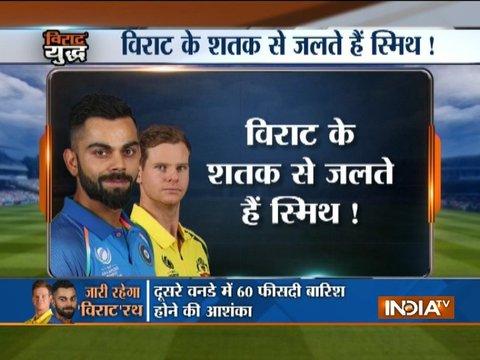