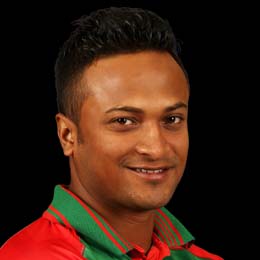 One of the biggest stars to emerge from Bangladesh. To dominate the all-rounder's spot in the ICC rankings in Test, ODI and T20I, to leading the Tigers to plenty of victories. A consistent performer with the bat and ball and has always stood up when the nation needed him the most. With over 3000 runs and 196 wickets in Test cricket, he has also crossed the 5K mark in ODI cricket with the bat and has 7 tons to his name. He has five tons in Test cricket, including a double century. He also has a staggering 18 five-wicket hauls and two ten-wicket hauls in Test cricket. No doubt he's been Bangladesh's leading man and has also lead Bangladesh to stunning victories. His performances have been noticed worldwide as he has played for County Cricket, Indian Premier League, Big Bash League and the Pakistan Premier League. 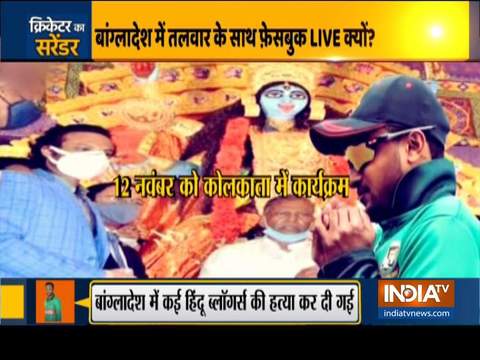 On his YouTube channel, Shakib has opened up about two controversial issues involving him and has apologised for his actions which triggered waves of criticism on social media. 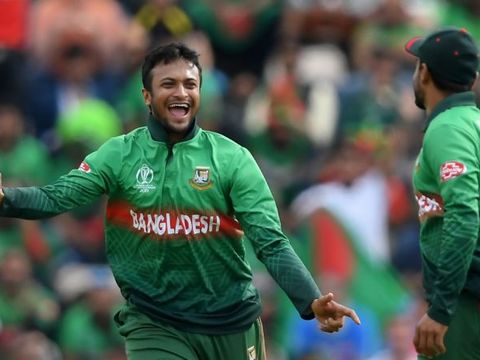 After Bangladesh's dominating win over Afghanistan, star all-rounder Shakib Al Hasan feels that the Bangla Tigers are ready for India and can create a major upset when the two teams clash on June 2 in Birmingham. India are unbeaten at the moment and face West Indies and heavyweights England before the Men in Blue square off against rivals Bangladesh.