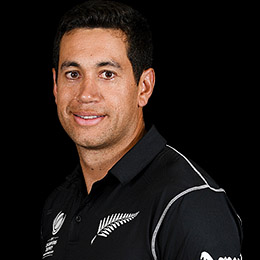 Taylor has been New Zealand's unsung hero over the years, delivering when it has most mattered. He has over 6000 runs in Test cricket and 7000 runs in ODI cricket. He has 17 Test tons and 19 ODI tons at an average of 46 in both the formats. He made his ODI debut before playing red ball cricket. The veteran now has been New Zealand's main man upfront. He smashed a ton on his debut when England toured the Blackcaps and scored three fifties in the same series as well. From scoring a masterclass at Manchester with his 154 to a 74 at Lord's, Taylor cemented a place in the Test team despite his unorthodox technique. He was quick to adapt to tracks on different pitches. The explosive batsman has been destructive whenever he's been on song and a pure match winner. The 2019 World Cup could be his swansong as he would aim to go out on a high. He has played in lucrative T20 leagues such as the Indian Premier League - Royal Challengers Bangalore, Rajasthan Royals & Delhi Daredevils. 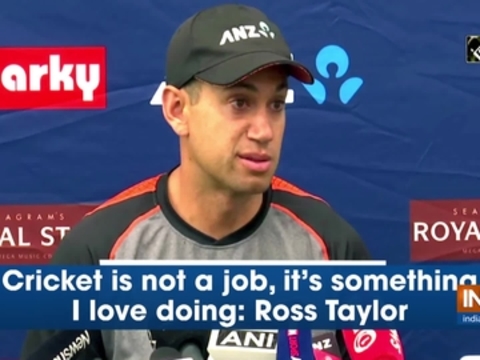 Cricket is not a job, it's something I love doing: Ross Taylor 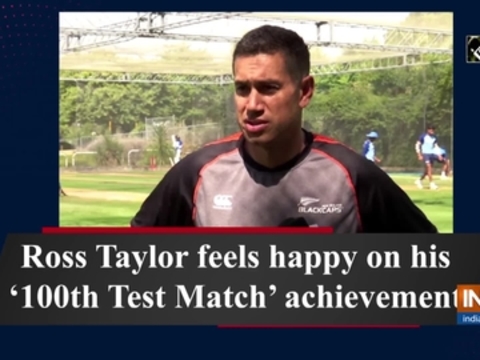