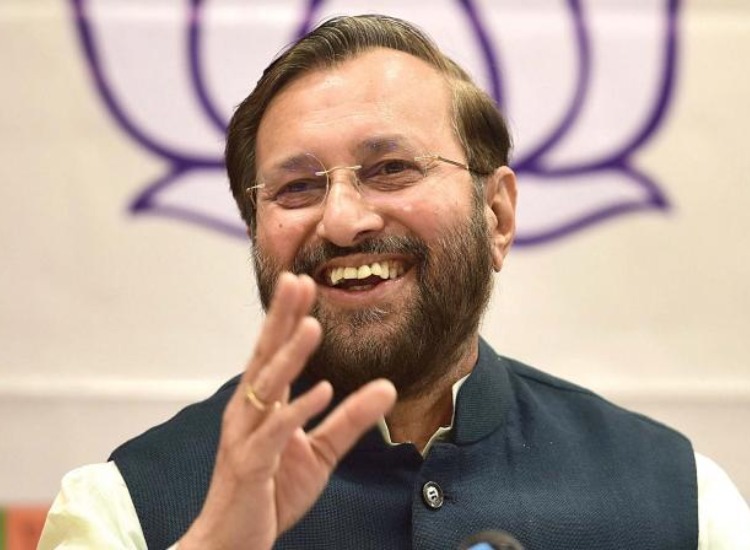 Prakash Javadekar is a member of the Bharatiya Janata Party (BJP). He was elected to the upper house Rajya Sabha as a Member of Parliament from Maharashtra in 2008, and re-elected from Madhya Pradesh in 2014. He is also a Minister of State for Parliamentary Affairs, and briefly held the portfolio of Information and Broadcasting.

Just as the onset of Lok Sabha election 2019 is marked with a variety of twists and turns, India TV is back with its day-long conclave 'Chunav Manch'.