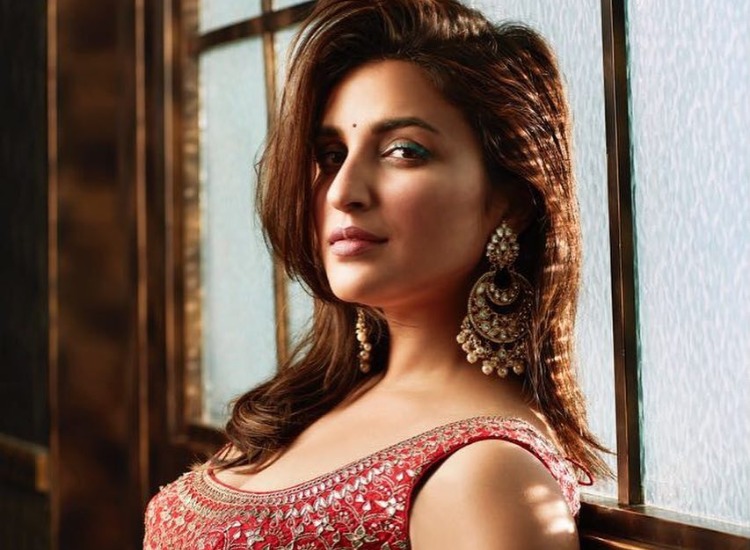 Born in Ambala, Haryana into a Punjabi family, Parineeti Chopra never aspired to be an actress, however, she was destined to be one. While working on promotions for Band Baaja Baaraat, Chopra realised that she wanted to become an actress and then in 2011, she made her screen debut in the romantic comedy Ladies vs Ricky Bahl. 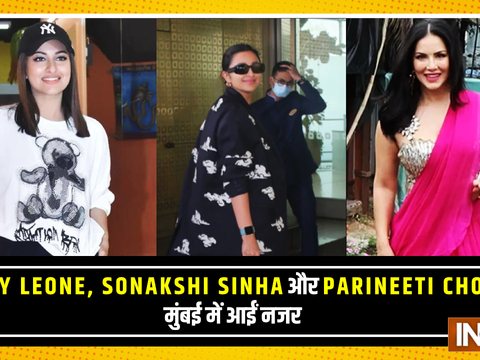 Sunny Leone, Sonakshi Sinha and Parineeti Chopra were spotted in the city today 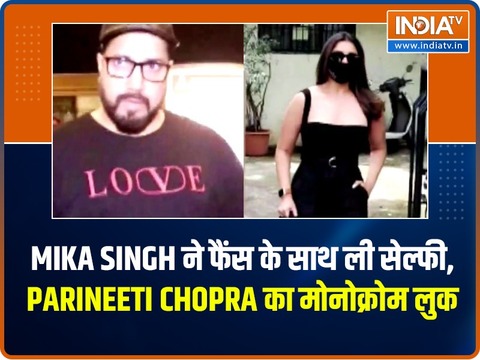 While actress Kiara Advani made a stylish appearance at the airport, singer Mika Singh obliged his fans by clicking some selfies with them. Parineeti Chopra on the other hand was spotted in a black monochrome outfit. Who's street look do you find the best? 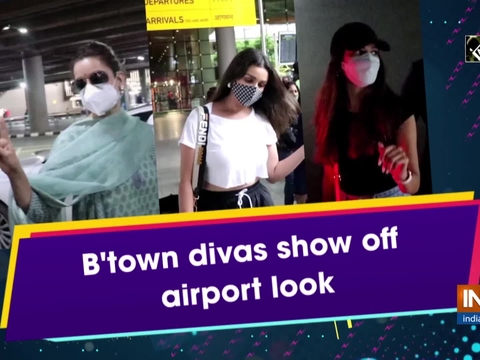 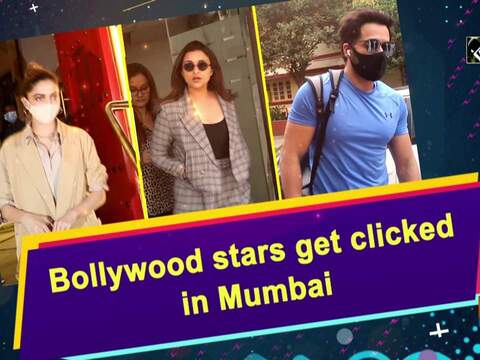 Bollywood stars get clicked in Mumbai

B-town stars snapped by paparazzi in Mumbai. Deepika Padukone shared a meal with her sister Anisha Padukone at a restaurant. 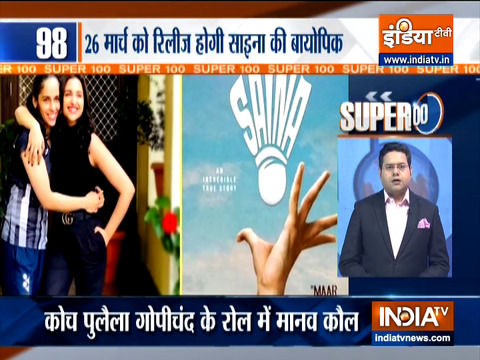 Actor Parineeti Chopra's next film, a biopic on ace badminton player Saina Nehwal, is scheduled for a theatrical release on March 26, the makers announced Tuesday. Titled "Saina", the film has been directed by Amol Gupte, who has helmed acclaimed movies such as "Stanley Ka Dabba" and "Hawa Hawaai". T-Series, headed by Bhushan Kumar, has produced "Saina". "Presenting the inspiring story of one of India's greatest athletes, #Saina. In cinemas on 26th March," the tweet on T-Series official Twitter page read. 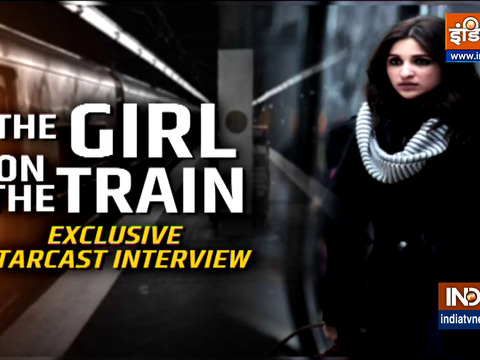 The star cast of the upcoming Bollywood film 'The Girl on the Train' talked to India TV in an exclusive interview. 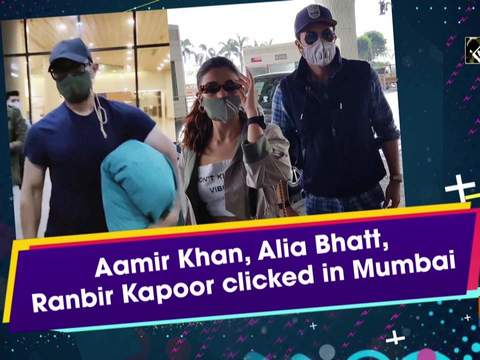 Actor Aamir Khan was snapped at Mumbai airport. He was looking good in his casual attire. The star will be next seen alongside Kareena Kapoor Khan in 'Laal Singh Chaddha' which is an adaptation of the Hollywood film 'Forrest Gump'. 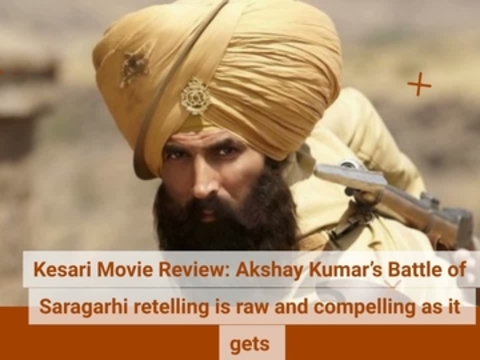 Kesari Movie Review: Akshay Kumar’s take on Battle of Saragarhi is raw and compelling as it gets

Kesari Movie Review: Akshay Kumar and his troop of 21 soldiers will take you through the Battle of Saragarhi in 150 minutes. 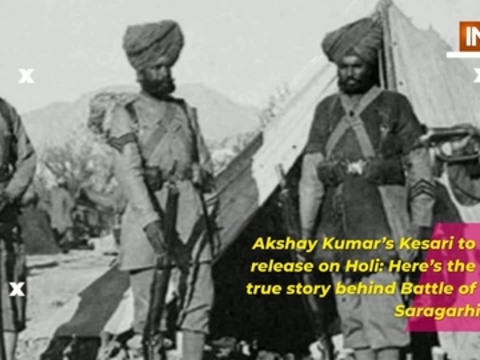 Akshay Kumar’s Kesari to release on Holi: Here’s the true story behind Battle of Saragarhi

Kesari: Ahead of the big release, let’s read about Battle of Saragarhi and Havildar Ishar Singh in detail. 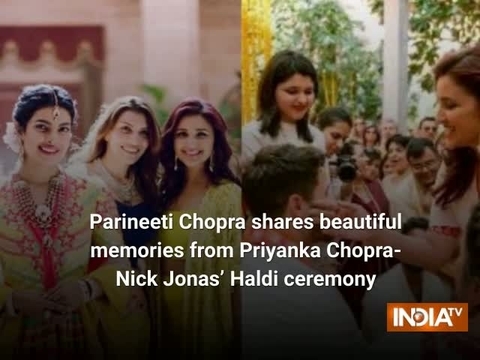 Parineeti Chopra will be next seen in Jabariya Jodi opposite Sidharth Malhotra. 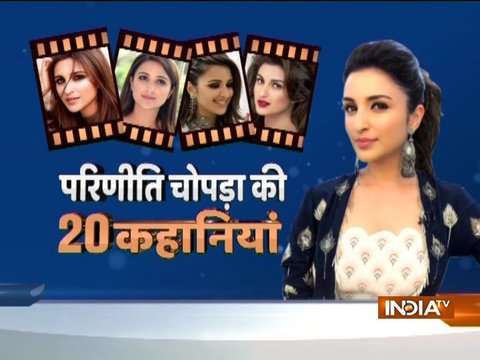 Parineeti Chopra made her acting debut with an acclaimed performance in the 2011 romantic comedy Ladies vs Ricky Bahl, winning the Filmfare Award for Best Female Debut and a Best Supporting Actress nomination

Priyanka Chopra took to her Instagram to share her most memorable glimpses of her another day in the gorgeous city of Amsterdam.

Arjun Kapoor, Parnieeti Chopra open up on Me Too Movement

Namaste England stars Arjun Kapoor, Parnieeto Chopra open up on Me Too Movement.

Arjun Kapoor, Parineeti Chopra have a blast while promoting Namaste England in Delhi

Namaste England is all set to release this Friday.