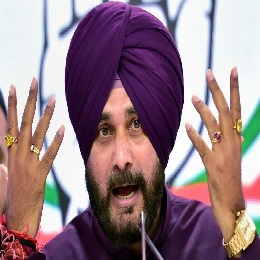 Navjot Singh Sidhu, who is the Punjab Pradesh Congress Committee President, is among Congress' stalwart leaders and would be a key candidate of the grand old party in the forthcoming Punjab Assembly Elections 2022. He was born on October 20, 1963. Navjot Sidhu will be contesting election from Amritsar (East) constituency. Polling in Punjab will be held in one single phase on February 20. Navjot Singh Sidhu has been a professional cricketer and part of the Indian cricket team who retired from international cricket in 1999. Navjot Sidhu began his political innings with BJP and won the Lok Sabha election from the Amritsar seat in 2004. With many ups and downs during his tenure with BJP, Sidhu joined Congress in 2017 and since then has been part of the party. For over two years now, Sidhu has remained part of various controversies and in-party fighting. First, Sidhu was widely criticised for hugging Pakistan army chief and Imran Khan during the inauguration ceremony of Kartarpur Corridor while post that Sidhu has remained surrounded with in-party fighting in the Punjab unit of Congress. Sidhu upped the ante against former Punjab Chief Minister Amarinder Singh in the quest to push himself for the top job in the state. Though, the Congress party did not elevate him as Chief Minister of state but made him the President of PPCC. In the upcoming assembly elections in Punjab, Sidhu who is being constantly attacked by several party leaders from Amarinder Singh's camp is expected to face a tough contest, both from within the party and opposition. Former Chief Minister Amarinder Singh at several public platforms has challenged Sidhu saying that he will not let Sidhu become the next chief minister of Punjab as the latter is a threat to national security due to his closeness with Pakistan Prime Minister Imran Khan and its Army Chief. 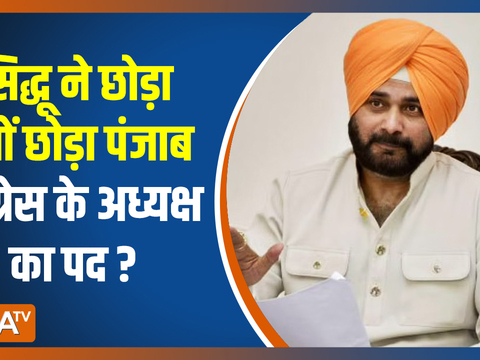 Congress leader Navjot Singh Sidhu on Wednesday submitted his resignation as the Punjab Pradesh Congress Committee (PPCC) chief. His move came after Congress President Sonia Gandhi on Tuesday demanded the resignation of the state chiefs of Uttar Pradesh, Uttarakhand, Manipur, Goa and Punjab, as a result of Congress' humiliating defeat in all these states. 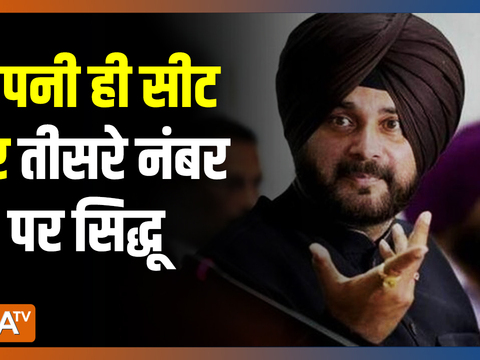 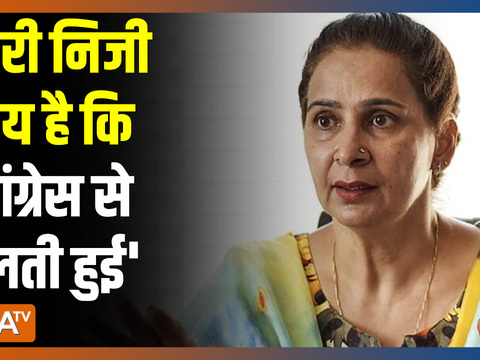 EXCLUSIVE: Navjot Singh Sidhu was a better choice for CM face in Punjab, says his wife

In an exclusive conversation with India TV, Navjot Kaur, wife of Navjot Singh Sidhu, has said that his husband was a better candidate for CM face. The general public was in favor of making Sidhu the CM face. 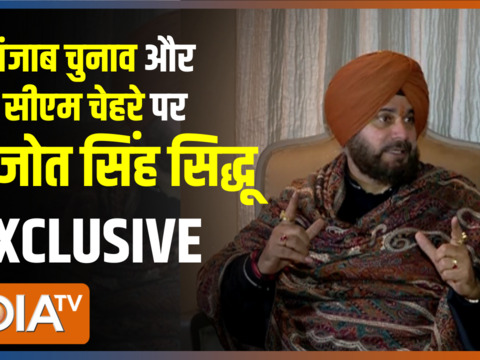 Talking exclusively with India TV, Navjot Singh Sidhu discussed the upcoming Punjab elections and the possibilities for the CM face to be declared today. Watch the full exclusive interview. 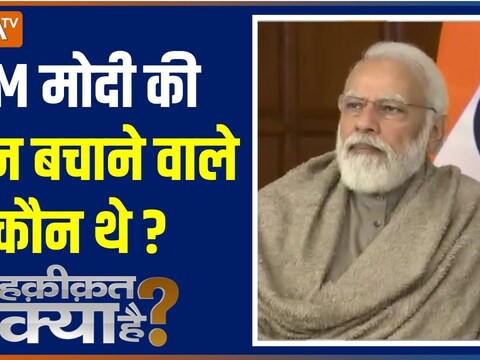 Security lapse rant being made to reap political benefits in other poll-bound states: Navjot Singh Sidhu

Punjab Congress chief Navjot Singh Sidhu hit out at BJP leaders on Friday, alleging that a rant about security lapses during Prime Minister Narendra Modi's visit to the state is being made to reap political benefits in other poll-bound states and save themselves from humiliation as Modi would have had to address a gathering of 500 people when arrangements for 70,000 were made. 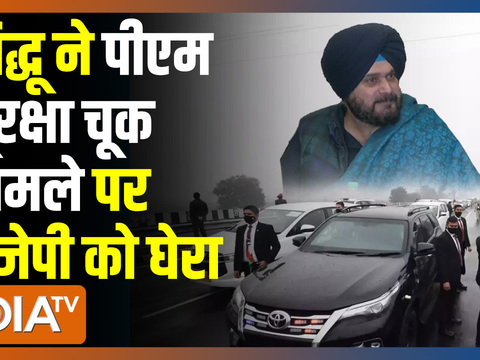 PM insulting Punjabiyat, trying to save himself from humiliation: Navjot Singh Sidhu

Punjab Congress chief Navjot Singh Sidhu on Friday took a dig at Prime Minister Narendra Modi, over the issue of his security breach during his visit to the state. Sidhu said, "You not only belong BJP, but are also the PM of this country. Every child of the country knows the value of your life. You are insulting this state, its Punjabiyat by saying that your life was in danger here". 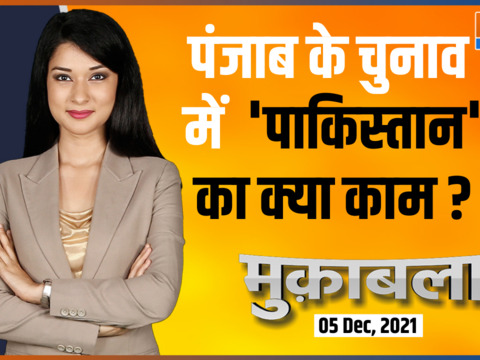 Navjot Singh Sidhu recently talked about Pakistan again. In his statement, he said that trade relations with Pakistan should be reestablished as that will ensure that development of 60 years in 6 months. Watch muqabla to know the details. 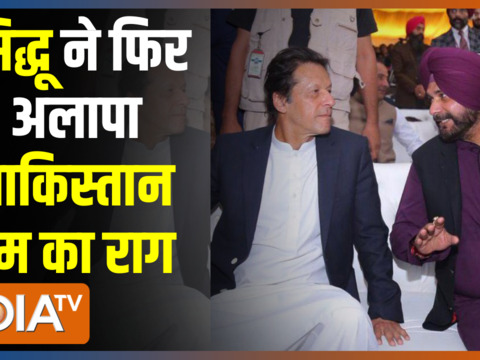 Navjot Singh Sidhu recently talked about Pakistan again. In his statement, he said that trade relations with Pakistan should be reestablished as that will ensure that development of 60 years in 6 months. 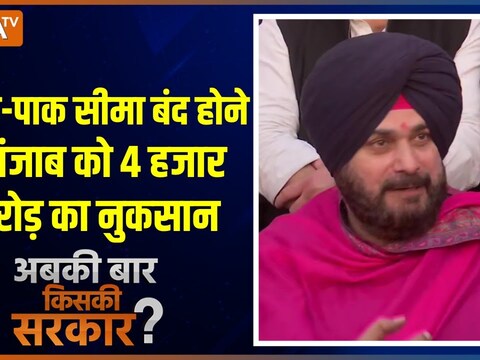 Employment is going to be the biggest issue in these elections. I give you a guarantee that within a short span of time we'll give you a vision. All men have eyes, few have vision: Punjab Congress chief Navjot Singh Sidhu 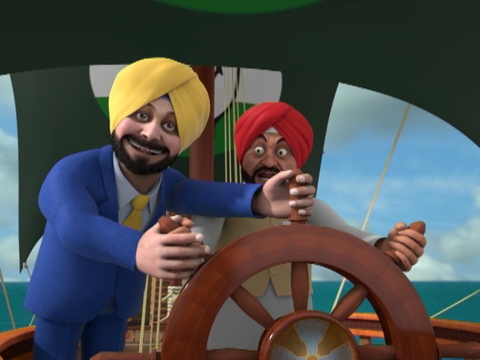 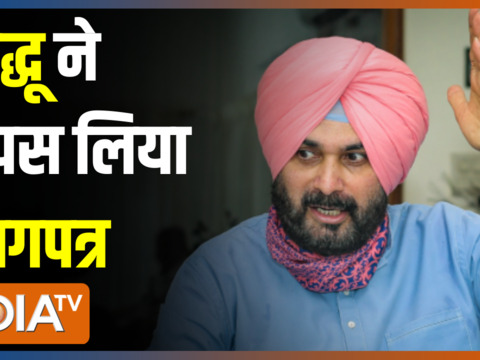 Congress leader Navjot Singh Sidhu on Friday said that he has withdrawn his resignation as the chief of Punjab Pradesh Congress Committee (PCC). Sidhu had quit from the post on September 28 soon after portfolio allocation in the new Punjab cabinet led by CM Charanjit Singh Channi. 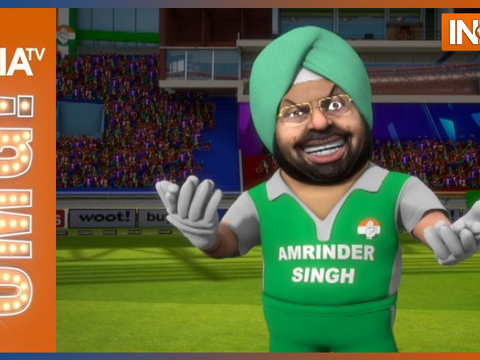 OMG: Sidhu and his 'political' comedy

Punjab witnessed a series of political ups and downs in the past couple of months. While Captain Amarinder Singh was replaced by Charanjit Singh Channi as Punjab CM, Sidhu's tantrums pushed the political drama to new heights. Watch this latest edition of India TV's OMG on the same. 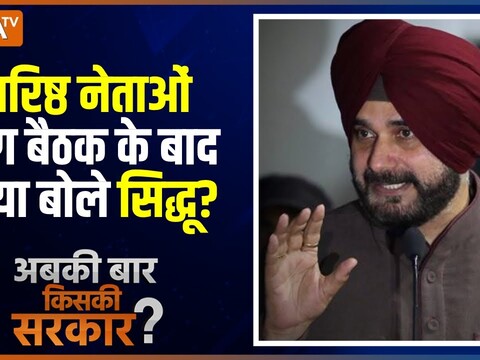 Congress leader Navjot Singh Sidhu on Thursday met senior party leaders at the AICC headquarters and said he has full faith in the leadership of party chief Sonia Gandhi and any decision taken by her will be acceptable. 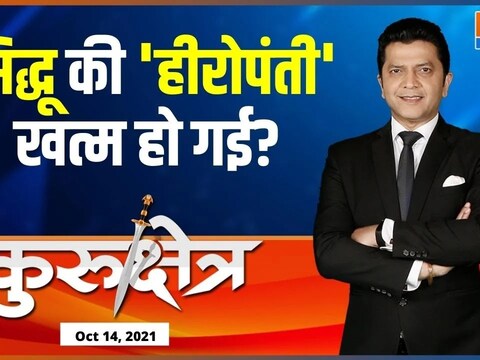 Kurukshetra: What decision will Congress take on Navjot Singh Sidhu in Delhi meeting 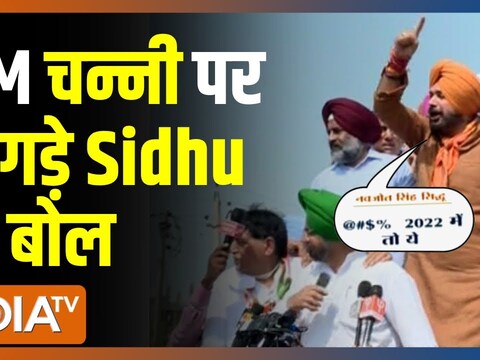 Navjot Singh Sidhu in the viral video can be seen using foul words against Charanjit Singh Channi for being late for a rally in Punjab. 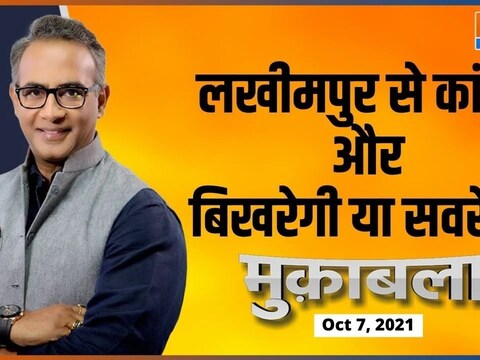 Punjab Congress Chief Navjot Singh Sidhu has demanded the arrest of Union Minister Ajay Kumar Mishra's son in connection with the death of farmers during violence in Uttar Pradesh, saying he would go on hunger strike if action is not taken against him by Friday. 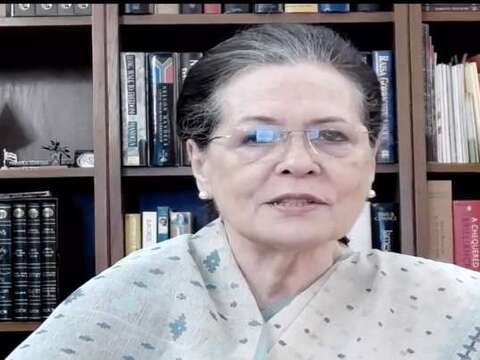 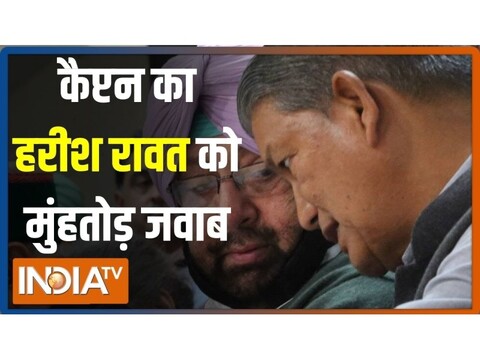 Captain Amrinder Singh replied to Harish Rawat, and harish won`t like it at all

Captain Amrinder Singh replied to Harish Rawat stating that nation has witnessed how he was humiliated in the party. 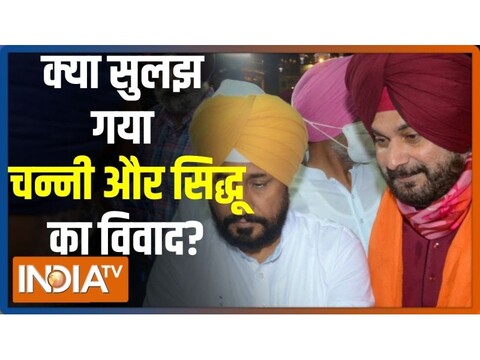 Issues between Sidhu and CM Channi resolved after meeting?

Punjab congress crisis is about to get resolved, at least that`s what party leaders are pretending after the meeting between Navjot Singh Sidhu and Punjab Cheif Minister Charanjit Singh Channi. 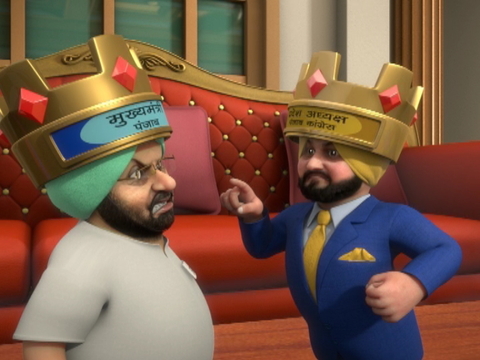 Congress continues facing crisis in Punjab. While Congress had to work hard to bring back Sidhu to the PCC chair, Captain Amarinder Singh has upped the ante against the party. Watch this special iteration of India TV's OMG.