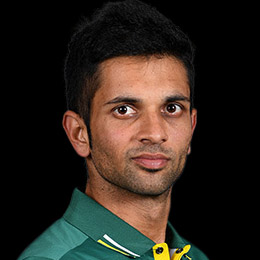 Keshav Maharaj rose to prominence in South Africa when the country started looking for spinners after ignoring them for a long time. A left-arm orthodox spinner, his main weapons are deadly accuracy and natural variation. Not a mug with the bat, he also has the ability to strike some lusty blows at the end of the innings or even hold one end up, as the need be. Along with Imran Tahir and Tabraiz Shamsi, Maharaj is making South Africa's spin inventory look more appealing than ever in their history.

I remained positive and did not go to a shell: Maharaj

All stats from India vs South Africa 1st Test in Vizag 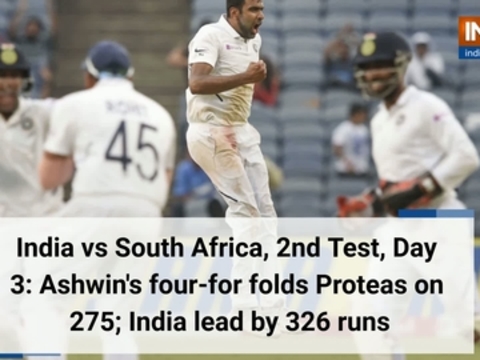