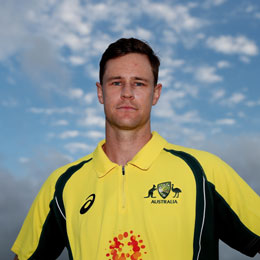 Jason Behrendorff was born in Sydney and raised in Canberra but moved to Western Australia in 2009 and played there ever since. Known for his tall frame and ability to swing the ball, the left-armer pacer made his first-class debut in the 2011-12 season but took two years to make a mark. In 2013-14, he finished second in the list of most wickets taken in Sheffield Shield wicket tally with 40 at an average of 22.70. His performances earned him a call-up to the Australia A side and since then, he has been in the eyes of the selectors. Said to have a resemblance with WWE superstar John Cena, the 1.93m-tall pacer made his senior debut against India at Ranchi in T20s and made an instant impact. Behrendorff, made his ODI debut earlier this year against the same opposition and has been in the pool of pacers ever since. The Sydney boy is expected to play a major role in Australia's resurgence in world cricket in the upcoming years.

With the ICC World Cup 2019 on radar, Pat Cummins to miss final two ODIs against Pakistan

Audition for 2019 World Cup: Players from India-Australia series who can seal a ticket to England 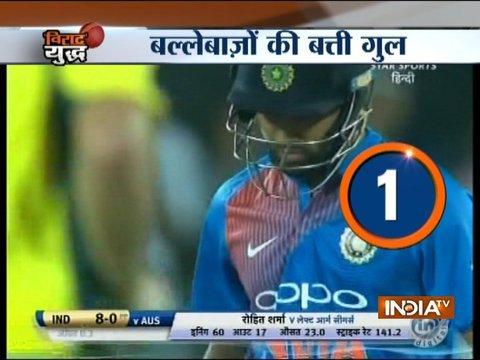