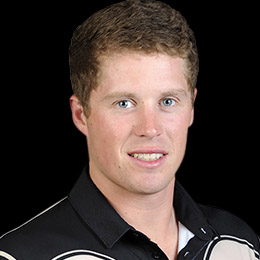 A promising young talent in the New Zealand squad and Henry Nicholls has been a player who has been delivery since his debut. A fluent strokemaker with sound techniques and the southpaw has been impressive. Since making his debut in Test cricket against Australia in February 2016, Nicholls has made the most of what he's got. In 18 Test matches and 27 innings played, he has scored 850 runs including two centuries and has a highest score of 145. Nicholls is still young and has plenty to learn as he took a shine to white ball cricket than Tests. He will hope to make a name for himself in the upcoming matches, especially when India tours next year in a limited-overs format as he will look to place his name in the World Cup squad.