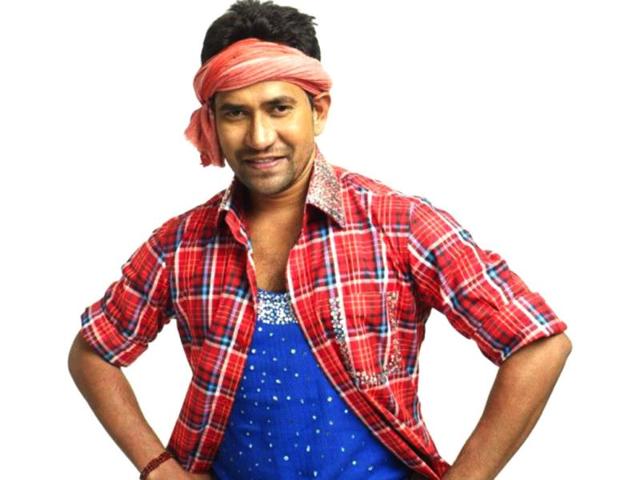 Dinesh Lal Yadav , also known as Nirahua , an Indian anchor , bhojpuri film actor , film producer ,singer , television presenter and politician . He started his career with bhojpuri film as a supporting role in entertainment industry. He appreard as a lead actor for the first time in Nirahua Rikshwala in the year 2008. He made his entry in politics on 27 march 2019 by joining Bhartiya Janta Party in Lucknow in the presence of UP Chief Minister Yogi Adityanath. On 3 April 2019, he got election loksabha ticket by BJP from Azamgarh (lok sabha constituency) , he will be contesting elction against former UP CM Akhilesh YAdav. Early life : He was born in a famous Birha family of Ghazipur and brought up in Belghoria area of Kolkata where his father used to work in a factory. He has completed his education from the same suburbs of Kolkata . He was contestant of Bigg Boss 6 in 2012. He is one of the most successful actors of Bhojpuri cinema .