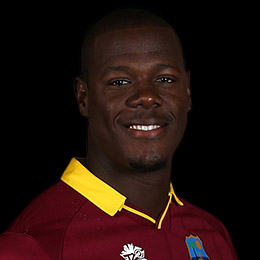 Brathwaite name will always been mention in Windies cricket history because of his four successive sixes against Ben Stokes in 2016 World T20 final, which also land him a heft Indian Premier League contract. Brathwaite made his international debut in 2011 vs Bangladesh but left un noticed in that ODI series. Later Brathwaite made a breath-taking comeback and made his debut in Test cricket in 2015 against Australia where he scored a handy half century lower down the order in the first innings.