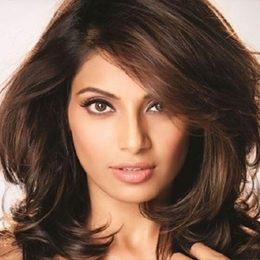 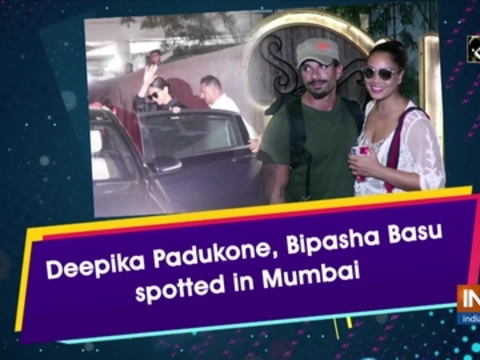 Bipasha Basu along with her husband Karan Singh Grover was clicked outside a salon in Mumbai. 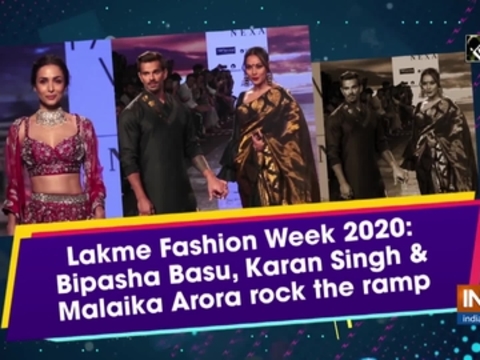 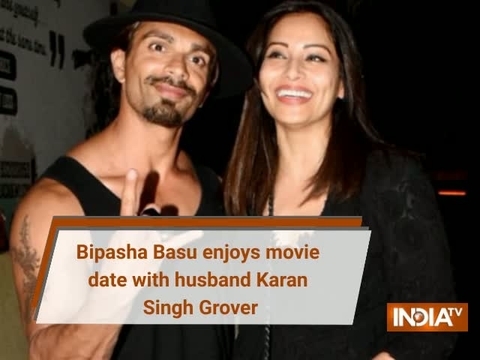 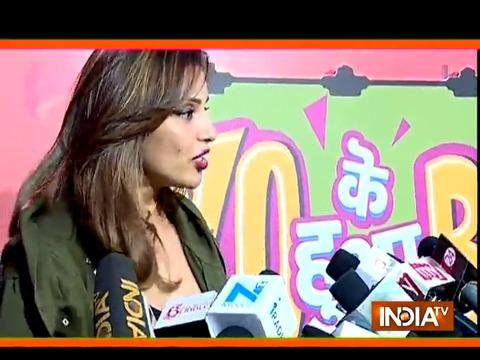