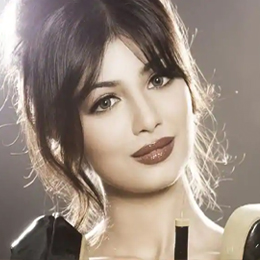 Model turned actress Ayesha Takia started her career when she was 15 years old. She started her career as a model and featured in many popular advertisements. She appeared in "I am a Complan Boy! I’m a Complan Girl!" ad. Ayesha became a popular face when she appeared in Falguni Pathak's music video titled "Meri Chunar Udd Udd Jaye". She made her Bollywood debut with Taarzan: The Wonder Car. She is known for her films like Dor and Wanted. She also won Filmfare Best Debut Award in 2004 for her performance in film Taarzan: The Wonder Car. She got married to Farhan Azmi and also has a son.