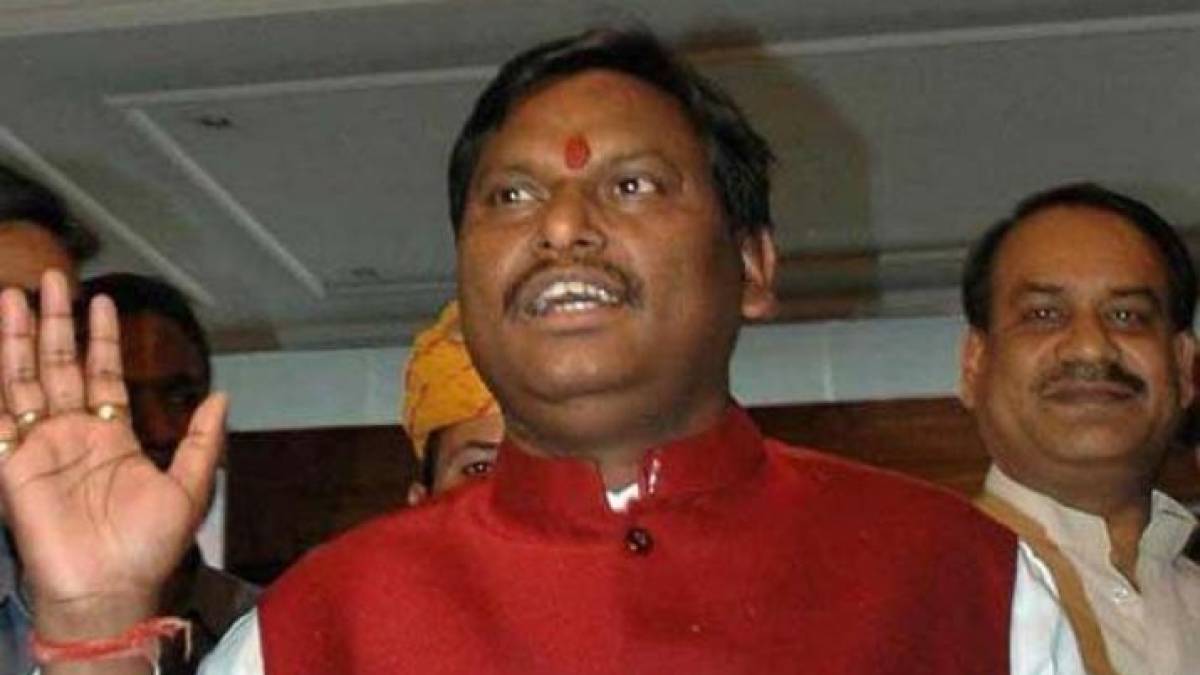 Arjun Munda is the Ex-Chief Minister of Jharkhand. He has also served as a member of parliament having been elected to the 15th Lok Sabha from the prestigious Jamshedpur constituency in the 2009 parliamentary elections. BJP's central leadership also appointed him a National General Secretary of the party recognising his strong credentials as a popular mass leader and his significant contributions in strengthening the party in his state.