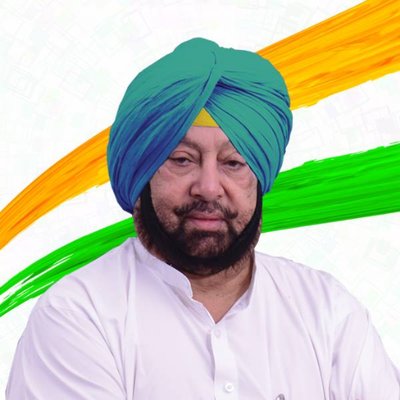 Captain Amarinder Singh is currently the 26th Chief Minister of Punjab. An elected Member of the Legislative Assembly from Patiala, he is the president of Punjab Pradesh Congress Committee, the state division of the Indian National Congress. He has also been the Chief Minister of Punjab from 2002-2007. Amarinder Singh is the son of Maharaja Yadavindra Singh and Maharani Mohinder Kaur of Patiala. A former Armyman, Amarinder Singh was inducted into politics by his school friend Rajiv Gandhi in 1980. He quit the party in 1984 to protest against the Army action during Operation Blue Star. After his brief stint at Shirmonai Akali Dal and failed attempt to establish his own party, Singh returned to Congress in 1998.