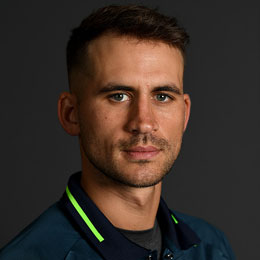 After making his England debut in a T20I match against India at Manchester in August 2011, Alex Hales earned his true recognition when he played his first ODI three years later against the same opponents at Cardiff. While best of the batsmen like Alastair Cook, Ian Bell, Joe Root and Eoin Morgan lost their wickets cheaply in a 305-run chase, Hales waged a lone battle scoring 40 runs off 63 balls. Making the best use of his tall height, he exhibited the world a destructive range of offside drives and cuts. Watching his consistent performances in the shorter formats, national selectors awarded him a Test call-up. He played his first Test against South Africa at Durban in December 2015. Though he failed to impress much in the longest format of cricket and he managed to play just 11 Tests in a duration of one year.

BBL: Alex Hales denies his fielding ploy being against spirit of cricket

'No, I can't have him in the squad': Ben Stokes justifies Alex Hales' exclusion before 2019 WC 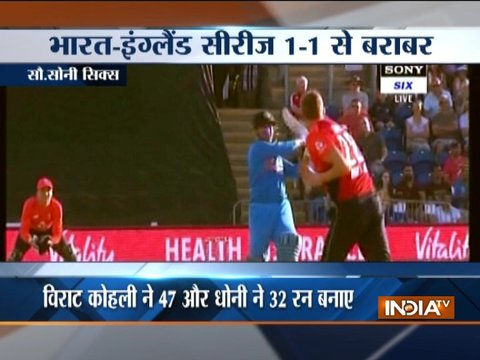