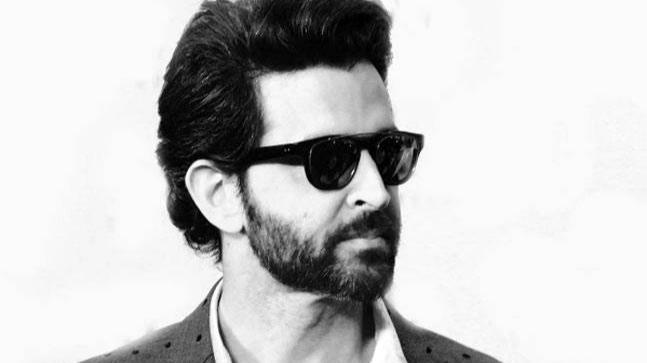 Bollywood actor Hrithik Roshan was born on January 10, 1974 in a famous Punjabi family of Mumbai to director father Rakesh Roshan and mother Pinky. Hrithik has often cooperated with his father, he performed briefly in the 1980s as a child actor in several films, and later worked as assistant director on four of his father’s films. His first major role and box office success was Kaho Naa Pyaar Hai (2000), for which he got many awards. After that there was simply no looking back. From Koi Mil Gaya to Lakshya, Hrithik Rohan proved his capability and emerged as the superstar of Bollywood.

Mumbai, Aug 7: Actor Hrithik Roshan feels that Hollywood films like 'The Avengers' and 'Iron Man 3' have raised the bar for superhero movies but he is ready to face comparisons and compete with these