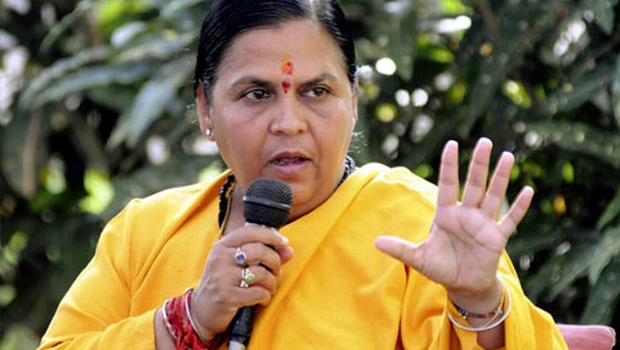 Occasionally addressed by the Hindu honorific Sadhvi, Uma Bharti currently is currently serving as the cabinet minister for Drinking Water and Sanitation in the Prime Minister Narendra Modi led NDA government. At a young age, she became involved with the Bharatiya Janata Party (BJP). She contested her first parliamentary election in 1984. However, she was unsuccessful. Bharti, in 1989, successfully contested from the Khajuraho seat. She retained the seat it in elections conducted in 1991, 1996 and 1998. In 1999, she fought from Bhopal seat and won. For the 2003 Assembly polls in Madhya Pradesh, Bharti was appointed the Chief Ministerial candidate of the saffron party. She led the party to a sweeping victory in which it won 173 out of 230 seats in the state. In 2014, after Narendra Modi became the Prime Minister, she was appointed the Minister for Water Resources, River Development and Ganga Rejuvenation. She held the post until September 2017. 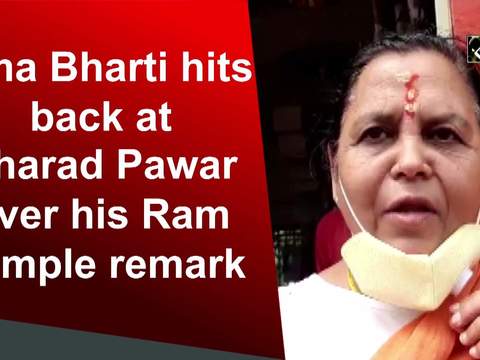 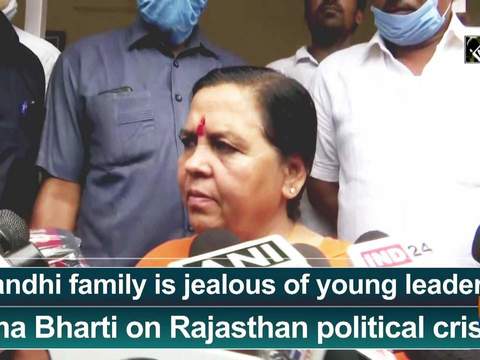 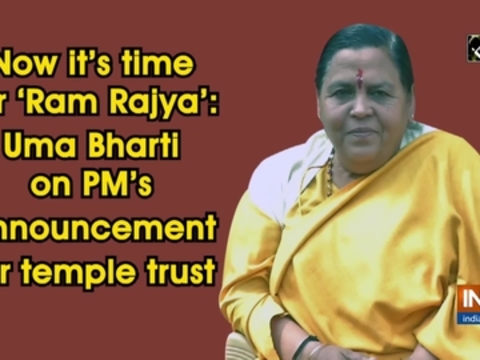 Bharatiya Janata Party (BJP) national vice president Uma Bharti welcomed Prime Minister Narendra Modi's announcement in Lok Sabha to constitute the Ram Temple Trust for the construction of a Ram temple in Ayodhya, saying it is now time to start the journey towards a "Ram Rajya". 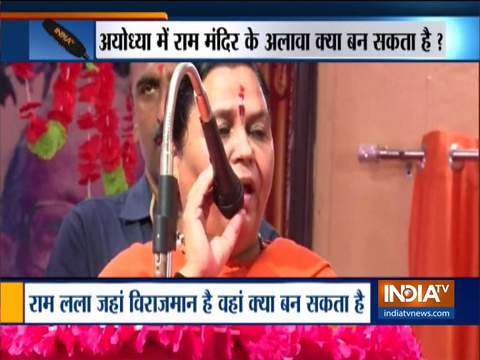 Uma Bharti's big statement on Ram Mandir, says nothing could be built in Ayodhya other than the temple

Uma Bharti makes a big statement on Ram Mandir, says nothing could be built in Ayodhya other than the temple 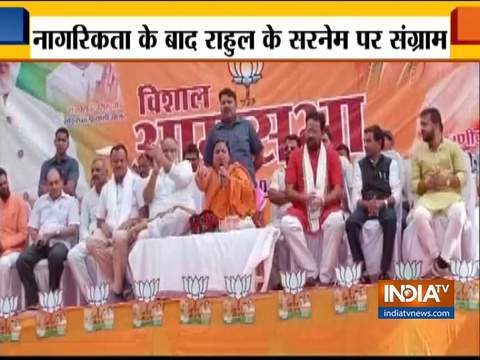 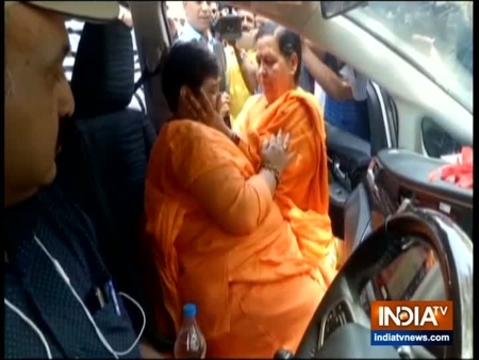 Sadhvi Pragya breaks down while meeting Uma Bharti in Bhopal

Sadhvi Pragya breaks down while meeting Uma Bharti in Bhopal 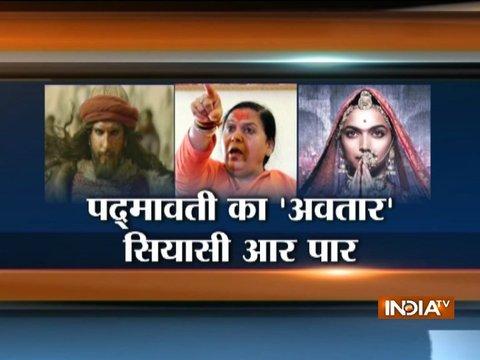 LK Advani, Uma Bharti and Joshi had no role in demolition of Babri Masjid: Mahant Dharamdas