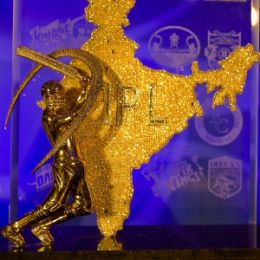 The Indian Premier League (IPL), officially called the Vivo Indian Premier League, is a glitzy and glamorous professional Twenty20 Cricket league in India which started in 2008. There are eight teams representing eight different Indian cities, namely Delhi Daredevils, Mumbai Indians, Kolkata Knight Riders, Chennai Super Kings, Sunrisers Hyderabad, Royal Challengers Bangalore, Kings XI Punjab and Rajasthan Royals. The league was founded by the Board of Control for Cricket in India (BCCI) and was a brainchild of Lalit Modi. The league, in its 10 years of existence, developed into the world's biggest and the richest T20 league. IPL also has an exclusive window in International Cricket Council's Future Tours Programme. The format of the league is divided into two halves - Round Robin and Qualifiers. Each of the eight teams will play each other twice in a home and away round robin format in the league phase. After the end of the league phase, the top two teams from the league phase will play against each other in 1st Qualifier for a place in the final. However, the team which loses in the 1st Qualifier will get another chance for the IPL by playing the second qualifying match (Winner of the Eliminator match between third and fourth place teams). The winner of the second qualifier will play the final match against the winner of the first qualifier.

Riyan Parag massively trolled for his attitude during GT vs RR IPL match; 'You're not Kohli'

IPL 2022: Four ways how Punjab Kings can make it to playoffs 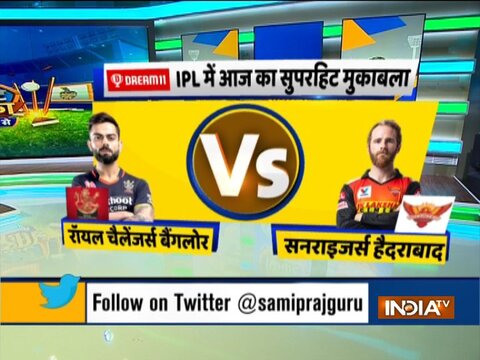 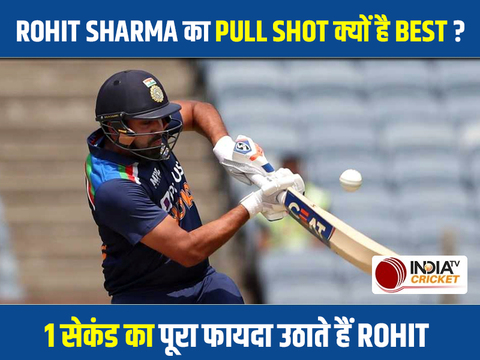 Rohit Sharma's pull shot one of the best in the world, says Shivam Sharma 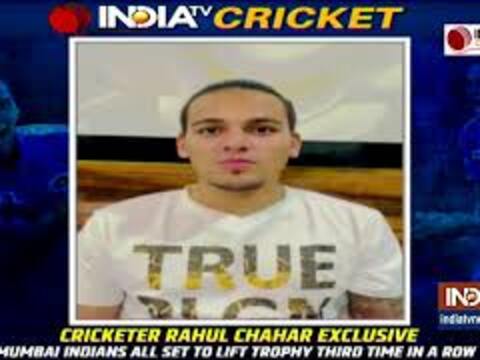