South Africa’s police say 72 people have been killed and 1,234 have been arrested in waves of rioting that have hit the KwaZulu-Natal and Gauteng provinces.

Rioting continued in parts of South Africa Wednesday, in unrest sparked by the imprisonment last week of ex-President Jacob Zuma that has spiraled into days of looting in two of the country's nine provinces.

South Africa’s police say 72 people have been killed and 1,234 have been arrested in waves of rioting that have hit the KwaZulu-Natal and Gauteng provinces. Many of the deaths were caused by chaotic stampedes as thousands of people stole food, electric appliances, liquor and clothing from stores, police Maj. Gen. Mathapelo Peters said in a statement.

Shops in Johannesburg continued to be under attack 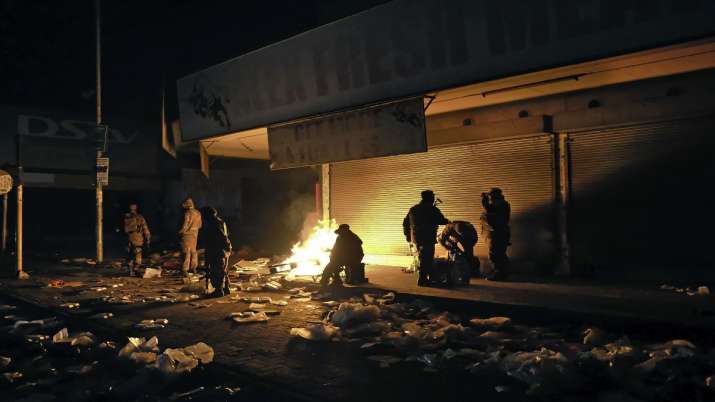 In eastern Johannesburg, some retail centers continued to be under attack Wednesday, while in Soweto township, south of the city, police and army units patrolled malls and streets. Community volunteer groups have begun cleaning up the broken glass and debris caused by the destructive mobs 24 hours earlier.

The violence broke out after Zuma began serving a 15-month sentence for contempt of court last week for refusing to comply with a court order to testify at a state-backed inquiry investigating allegations of corruption while he was president from 2009 to 2018.

Protest escalated into a spree of looting in township 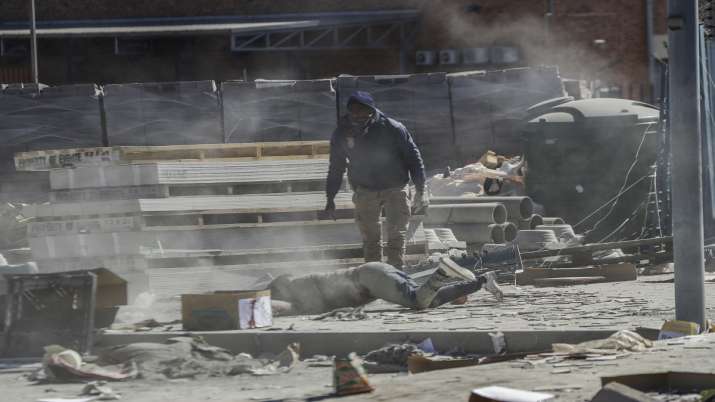 The protest escalated into a spree of looting in township areas of the two provinces, although it has not spread to South Africa’s other seven provinces, where police are on alert.

The deployment of 2,500 soldiers to support the South African police has helped to slow down the rampant looting. Although unrest continued to be reported in some areas of Johannesburg, including Vosloorus in the eastern part of the city. 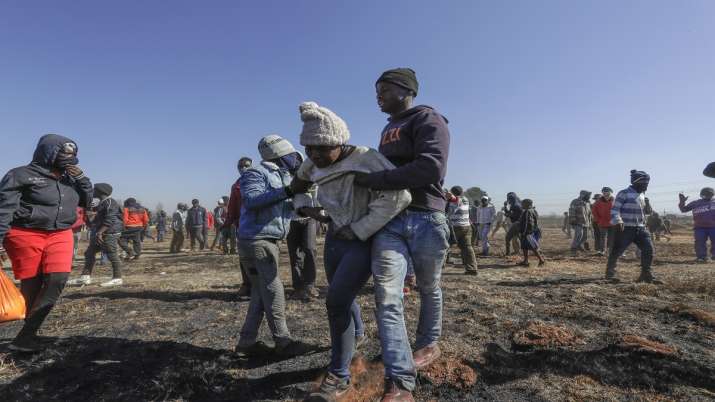