Philippines Volcano Eruption in Pictures: A look at massive evacuation as tens of thousands flee

After a cleanup and a shift of ash-laden winds away from Manila, officials partially reopened the main airport and allowed planes to take off. President Rodrigo Duterte’s aircraft was able to land in Manila on Monday from his hometown of Davao, his spokesman said, adding he saw the extent of the disaster from the plane.

Red-hot lava spewed from a volcano near the Philippine capital of Manila on Monday as tens of thousands of people fled through heavy ash and frightening tremors, and authorities made plans to evacuate hundreds of thousands more for fear of a bigger eruption. Clouds of ash from the Taal volcano reached Manila, 65 kilometers (40 miles) to the north, on Sunday, forcing the shutdown of the country’s main airport, with more than 500 flights canceled. The airport partially reopened Monday after the ashfall eased.

There were no immediate reports of any deaths or major damage directly blamed on the eruption. A truck, however, skidded out of control on an ash-blanketed road, killing the driver and injuring three companions in Laguna province in an accident, police said may have been linked to slippery conditions.

The government’s disaster-response agency and other officials reported more than 30,000 villagers fled their homes in the hard-hit province of Batangas and nearby Cavite province. Officials expected the number to swell.

Some residents could not immediately flee their ash-blanketed villages because of a lack of transportation and poor visibility. Others refused to leave their homes and farms. 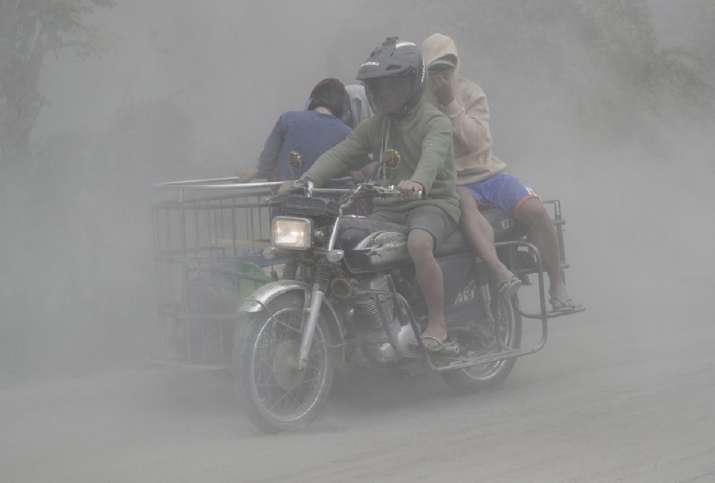 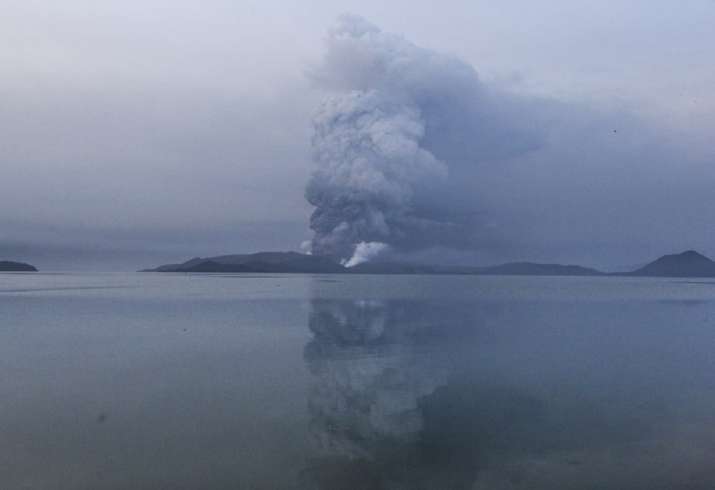 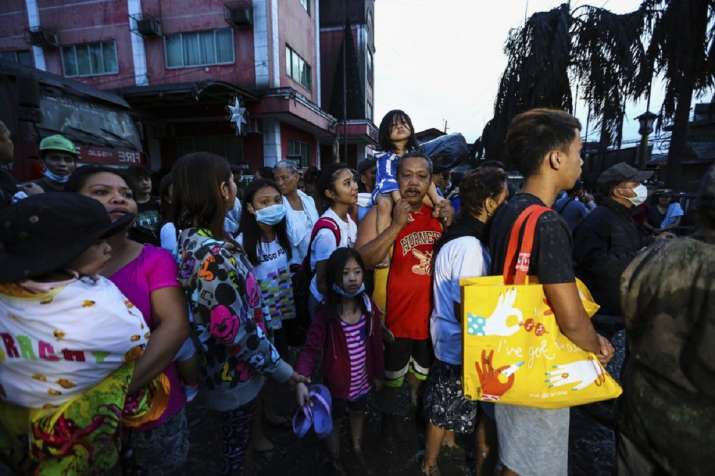 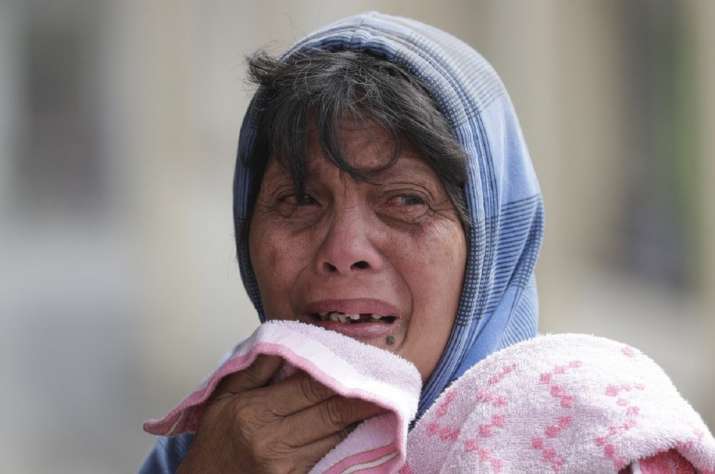 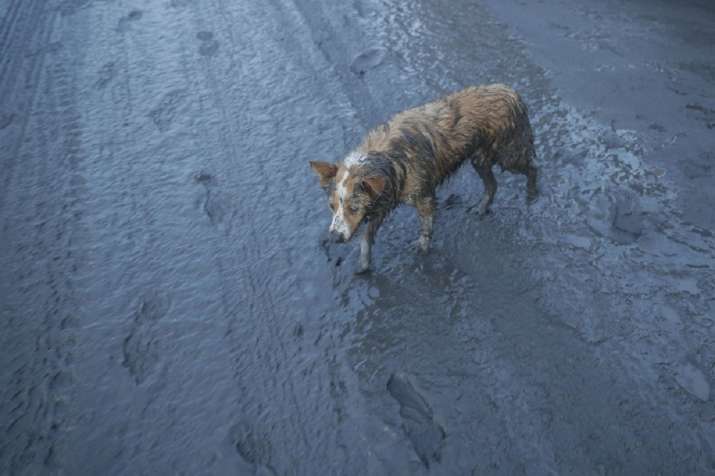 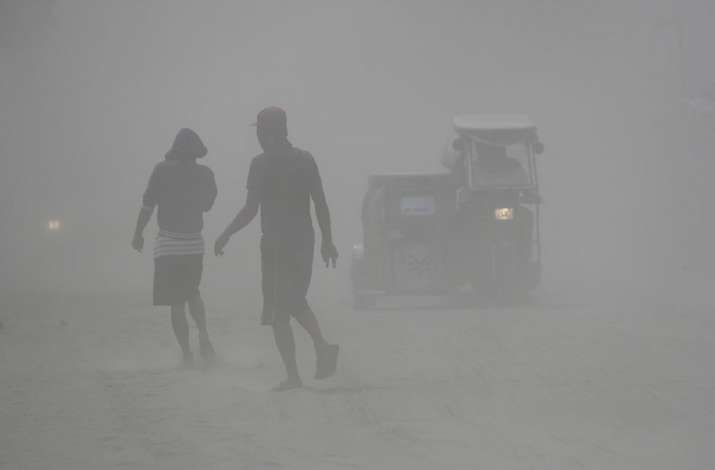 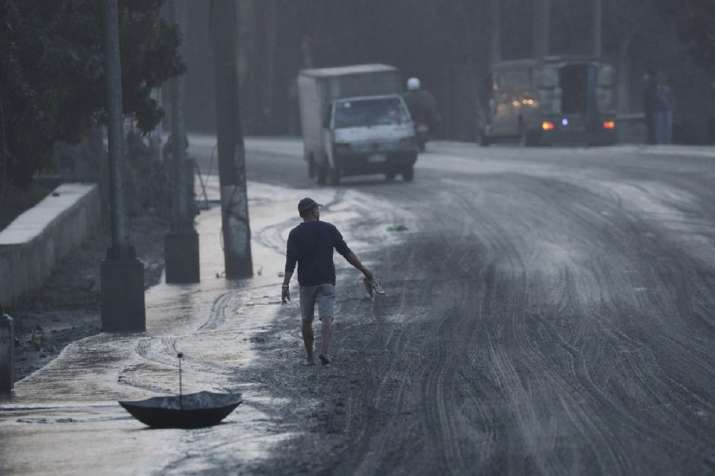 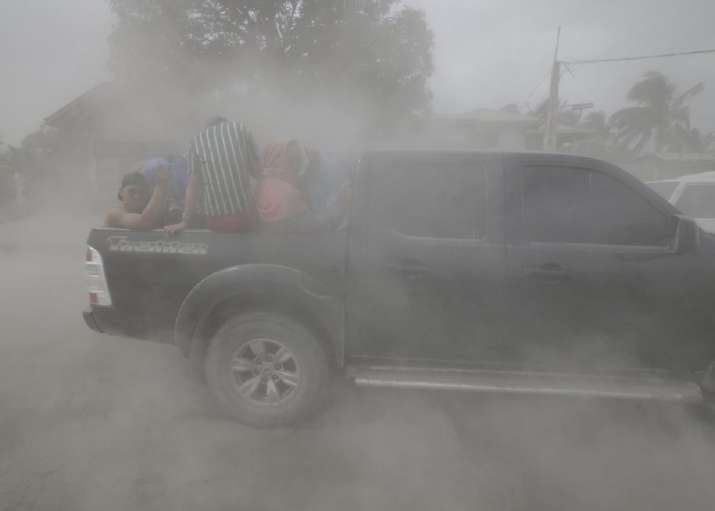