According to Business Today, multiple reports had emerged that Bezos was looking for a new home with girlfriend Lauren Sanchez in LA.

The new house reportedly belonged to music mogul David Geffen since 1990, when he paid $47.5 million. It is named for Jack Warner, the head of Warner Bros. Studio who built the mansion in 1937. 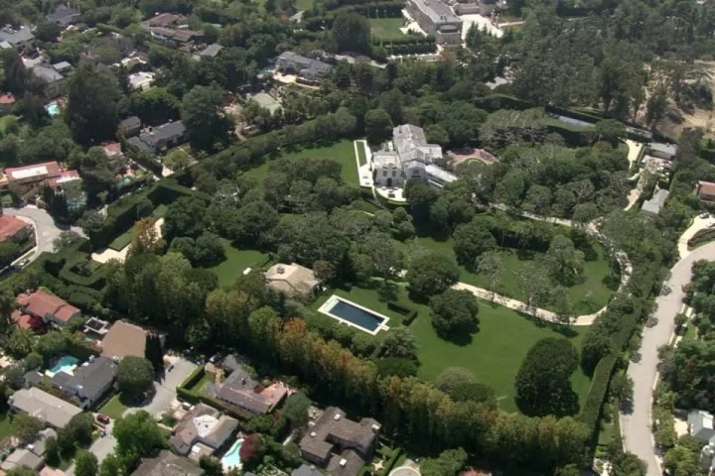 The property designed for Hollywood film titan Jack Warner in the 1930s was described by Architectural Digest in 1992 as the “archetypal studio mogul’s estate," built-in Georgian style with expansive terraces and its own nine-hole golf course.