As U.S. Democratic presidential candidate Hillary Clinton targets to break the “highest glass ceiling” in the US, here is the list of Indian-American women politicians are making a mark in this year's general elections in

As U.S. Democratic presidential candidate Hillary Clinton targets to break the “highest glass ceiling” in the US, here is the list of Indian-American women politicians are making a mark in this year's general elections in the US.

Kamala Harris, California's Attorney General, is all set to be elected as the first Indian-American Senator from California. 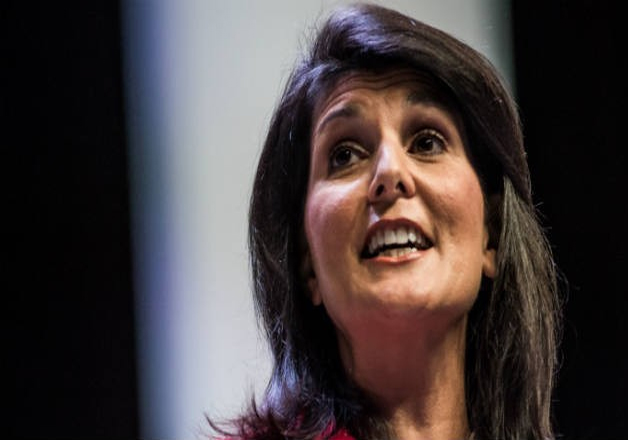 The two-term South Carolina Governor Nikki Haley is the first Indian-American woman Governor who has made an impact at the national level.

The two top positions in the Clinton Campaign are held by Indian-American women. 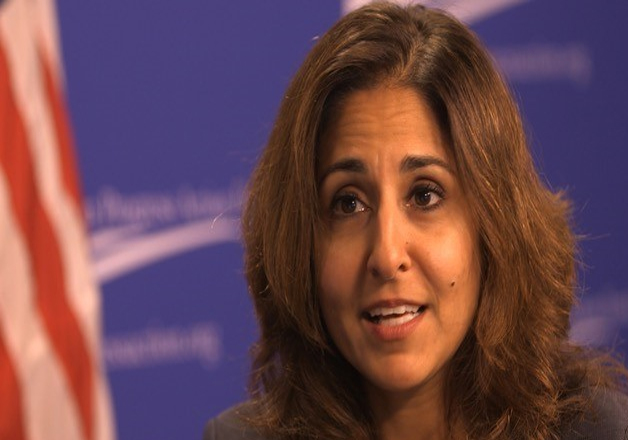 Neera Tandon, who heads the Center for American Progress, a top American think-tank, has been appointed as Co-Chair of the Clinton Transition team. She is highly being speculated as a potential Cabinet nominee in a Clinton administration. She was a key member of the Democratic Platform team. 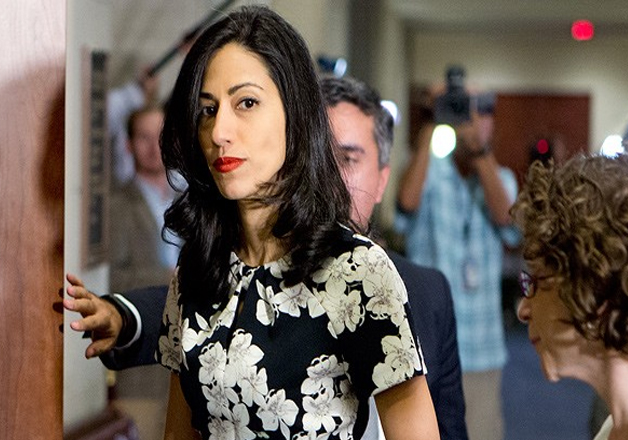 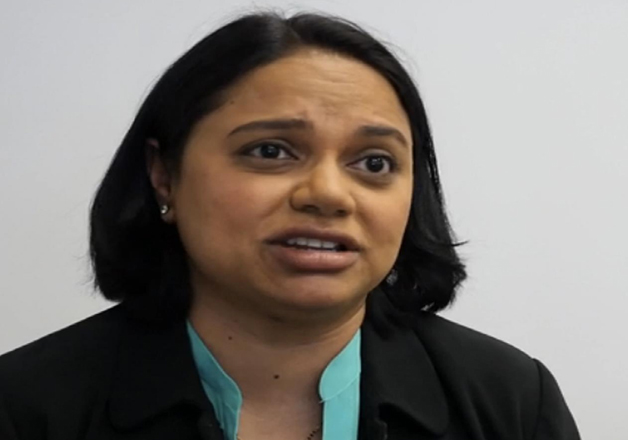 Mini Timmaraju, who once served as chief of staff of Congressman Ami Bera, is women's vote director at Hillary for America. She was also the women's outreach director for Clinton Campaign. 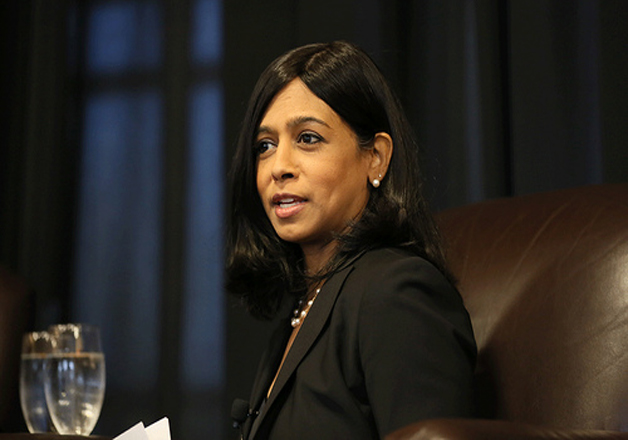 Maya Harris is one of the key policy advisors to the Clinton Campaign. 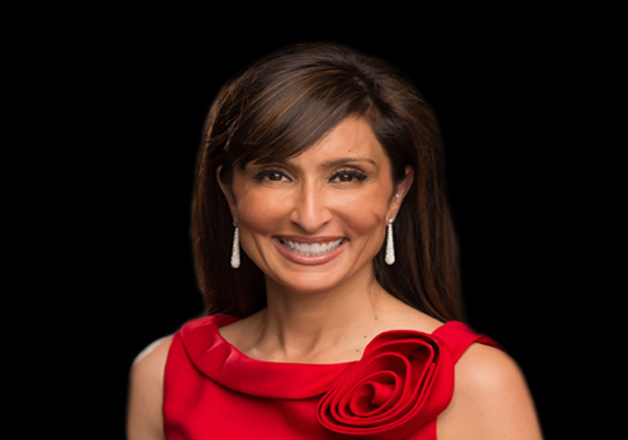 Based in California, Shefali Razdan Duggal is a key player in Clinton's national financial team. She is Democratic National Committee's National Finance Committee and is a Co- Chair for the DNC Women's Leadership Forum. 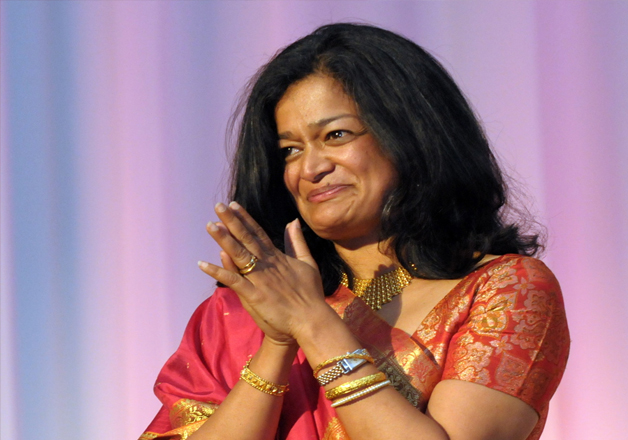 India-born Pramila Jayapal, 51, who made a mark with her progressive agenda in the Washington State Senate, is set to become the first South Asian and Indian-American woman to be elected to the US Congress. 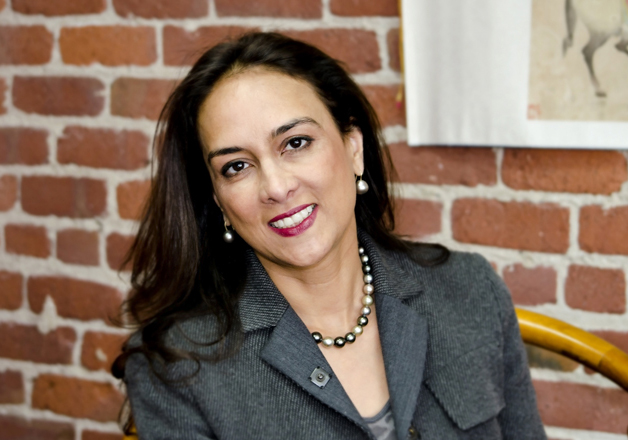 In the July convention, she had invoked an 'ardas' - a Sikh prayer - a first in the either party. She was the first vice chairman in California Republican Party history. 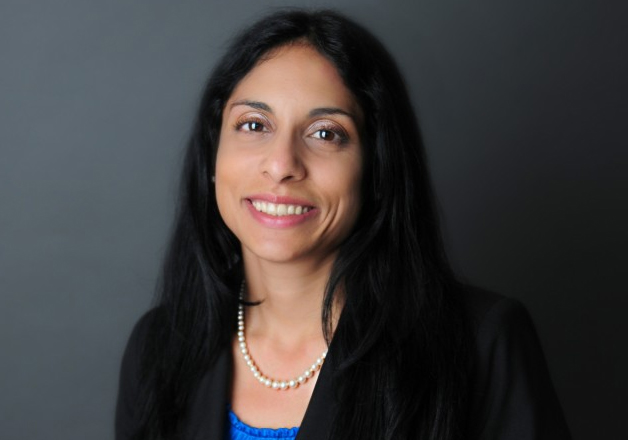 Mary Thomas, who currently serves as the General Counsel at the Department of Elder Affairs in Florida, lost the Republican Congressional primary in the State this year but she has her eye set on future political positions. 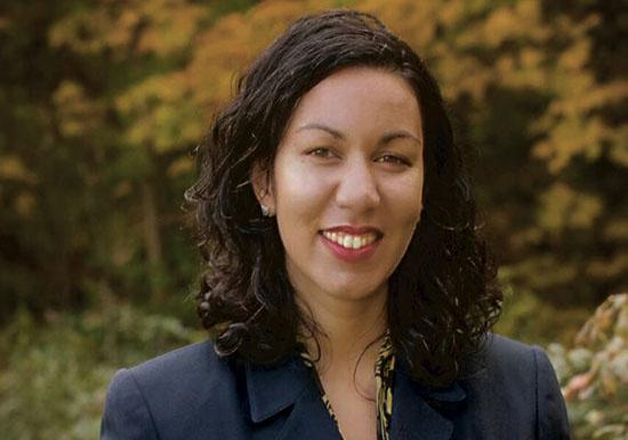 Similarly, Kesha Ram, 30, is a young legislature in the Vermont House of Representatives.

This year, she unsuccessfully tried her luck to run for the Vermont Lieutenant Governor.