Year Ender 2020: A recap at some of the tragedies that made this year unforgettable

From coronavirus pandemic to several high-intensity cyclones, floods, earthquakes, plane crash, oil spill, flood, locusts attack, the year kept everyone on the edge leaving a devastating impact behind. While we are happy the year is finally ending, we cannot help but look back at the travesty of over 300 days this unforgettable year has been -- in this yearender series.

The year 2020 has been a roller-coaster ride for the world. Many have termed 2020 as the year of tragedies that claimed thousands of lives be it in man-made or natural disasters. From coronavirus pandemic to several high-intensity cyclones, floods, earthquakes, plane crash, oil spill, flood, locusts attack, the year kept everyone on the edge leaving a devastating impact behind. While we are happy the year is finally ending, we cannot help but look back at the travesty of over 300 days this unforgettable year has been -- in this yearender series.

Here we list out major tragedies that took place in 2020

Last year in November, China reported the first case of coronavirus in Wuhan. At that time no one had imagined that the entire world population will get affected in some way or other due to this deadly virus. Starting from January, the coronavirus started to spread in other parts of the world and two months later in March, the WHO declared the coronavirus as a worldwide pandemic. A month later in April, the number of worldwide cases crossed a million mark. As months passed, the havoc by coronavirus increased and at present, nearly 10.2 millionpeople have been afflicted by the coronavirus and over 1.48 lakh people have lost their lives. However, the year is ending on relatively good, not as around 250 vaccines for the deadly virus have been in the making and some of the vaccine makers have even started inoculating general public. 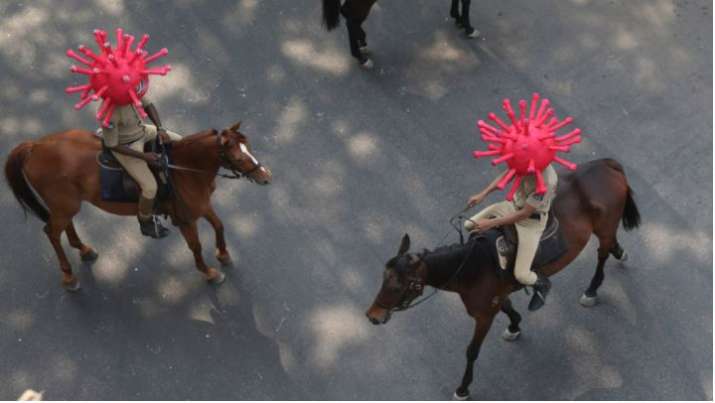 The coronavirus outbreak in India reached an uncontrollable limit in March, forcing PM Modi to declare a sudden stringent lockdown, shutting all offices, transportation and public spaces, leading to a massive surge in unemployment. With no place to work or stay and no means to travel, an exodus of migrant workers resorted to walking towards their hometowns in far away states with children and heavy luggage on their backs, in hope of some luck with hitch-hiking. Many migrant workers died on their long way home but the government has no clear data on the same. 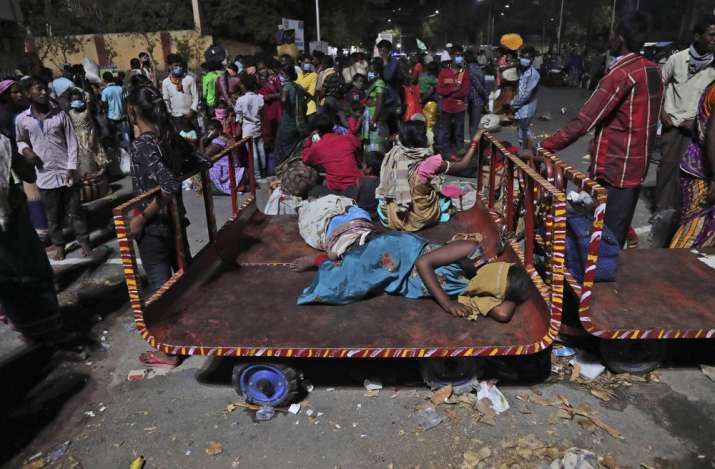 The ties between India and China reached its lowest level due to border dispute in the Himalayan region. The tension between the two world powers aggravated following skirmishes between the two militaries at the border near Pangong Lake in Galwan Valley in eastern Ladakh in May this year. Later, on the intervening night of June 15-16, around 20 Indian soldiers (including an officer) and an undisclosed number of Chinese soldiers died in overnight clashes.

The Galwan Valley clashes - fought with sticks and clubs, not guns - was the first fatal confrontation between the two sides since 1975. In August, India accused China of provoking military tensions at the border twice within a week. Both charges were denied by China, which said the stand-off was "entirely" India's fault. The military tension at the border is mirrored by growing political tension, which has strained ties between Prime Minister Narendra Modi and Chinese President Xi Jinping. As a result of the economic fallout of growing tension, India banned more than 200 Chinese mobile applications, including the hugely popular TikTok, citing security concerns. 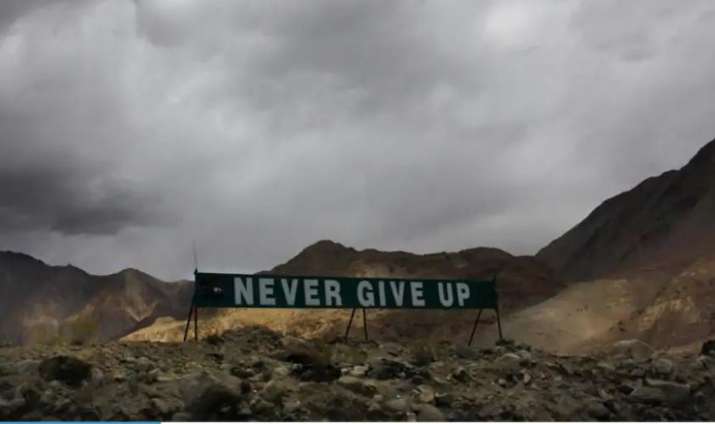 Floods and landslides in Assam

North-eastern state Assam once again suffered heavily due to downpour in the state. The Brahmaputra flowing above the danger level at many places in the state left streets and houses flooded. Thousands of people left their homes to migrate to a safer place, giving the rest of the nation chills down the spine. The floods in July affected 1,981,801 people and killed 105. A total of 42,275 affected people were evacuated and shifted to 236 relief camps across the state, according to the Assam State Disaster Management Authority (ASDMA). 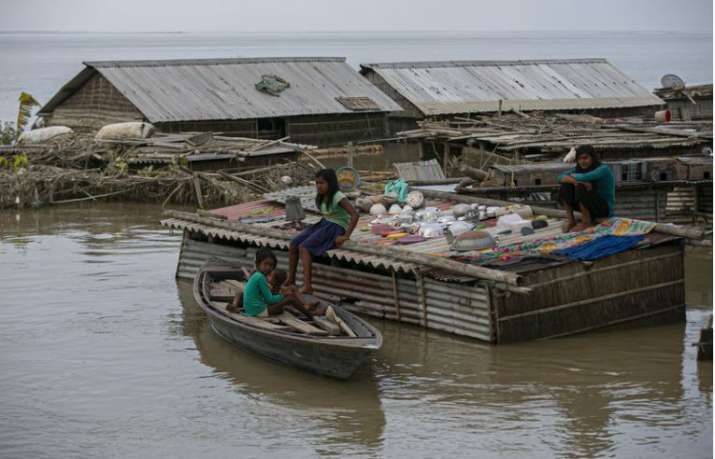 In the Kaziranga National Park, over 137 animals including 14 one-horned rhinos have died during floods this season while 163 of them were rescued. There were damages to the infrastructure including embankment damage, roads, and bridges. In September, fresh floods in four Assam districts affected 34,000 people besides killing one person. 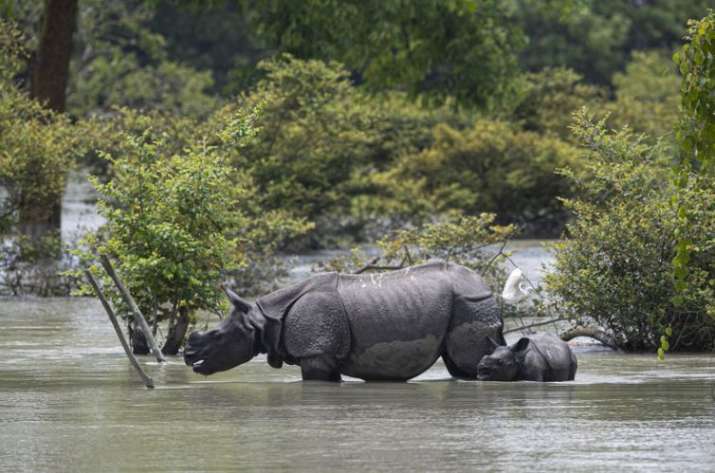 Cyclone Amphan, considered to be the second major cyclone in the Bay of Bengal after the super cyclone of 1999, devastated West Bengal in May 2020. The death toll in West Bengal due to the cyclone stands at 86. The cyclone also left a trail of massive destruction of property in the state before moving to Bangladesh. The cyclone left many homeless, snapped electricity, internet connection and other communication tools in large parts of the state. Large-scale damage to infrastructure, public and private property was reported from North and South 24 Parganas, East and West Midnapore, Kolkata, Howrah and Hooghly districts. Nearly 45 lakh people in Odisha are affected by the extremely severe cyclonic storm. 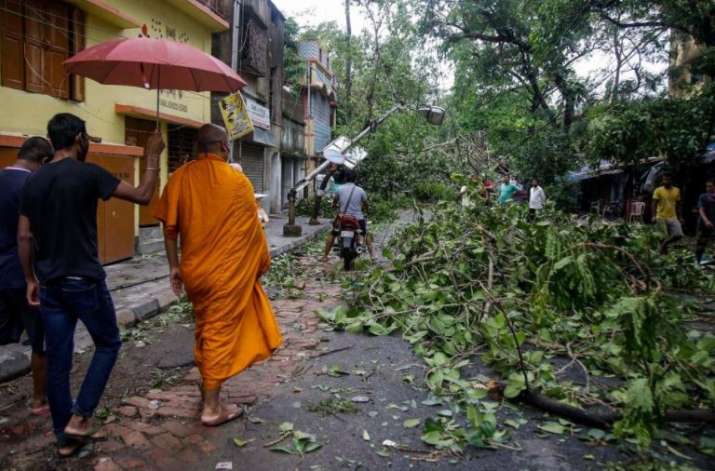 India in June-July witnessed the invasion of desert locusts that spread to nine heartland states of the world’s second-biggest producer of rice and wheat. India battled its worst desert locust outbreak for decades and crop losses were reported in Rajasthan. A helicopter and a dozen drones were deployed for spraying insecticide to stop the locusts. The government had also placed an order for five new helicopter-mounted spray systems from Britain to install in Indian Air Force helicopters, Agriculture & Farmers’ Welfare Minister Narendra Singh Tomar had said. 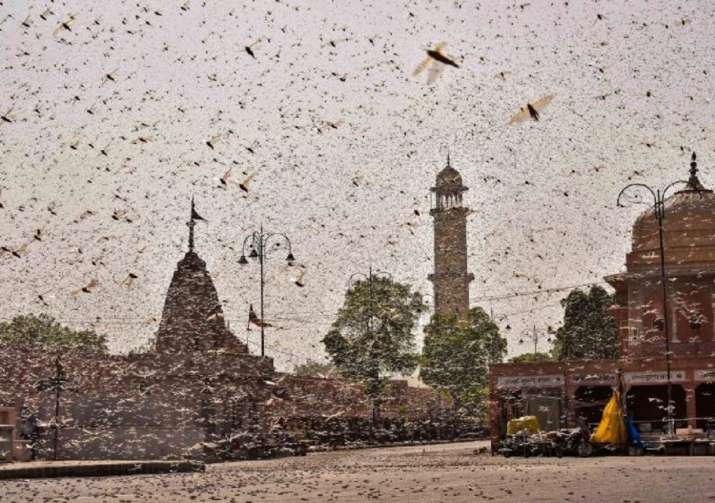 A natural gas producing well of Oil India Ltd, the Baghjan well number 5 in Upper Assam’s Tinsukia district, maintained by John Energy Ltd, witnessed an uncontrolled release of gas, crude and condensate on May 27, 2020, eventually culminating in an explosion and inferno on June 9, 2020. Apart from large-scale destruction caused by the blaze in the adjoining areas adversely affecting the ecosystem and its endangered species, three OIL employees lost their lives, while the disaster left many people homeless.

Experts along with a technical team from the oil sector were engaged relentlessly to douse the fire even as the blaze was diverted to a few pits and the Baghjan EPS. However, the blowout was successfully “killed” after 172 days since it caught fire.

The National Green Tribunal, in the meantime, revealed that OIL had failed to obtain clearances to operate the oil field, and had failed to comply with provisions of environmental laws and with internal safety procedures. 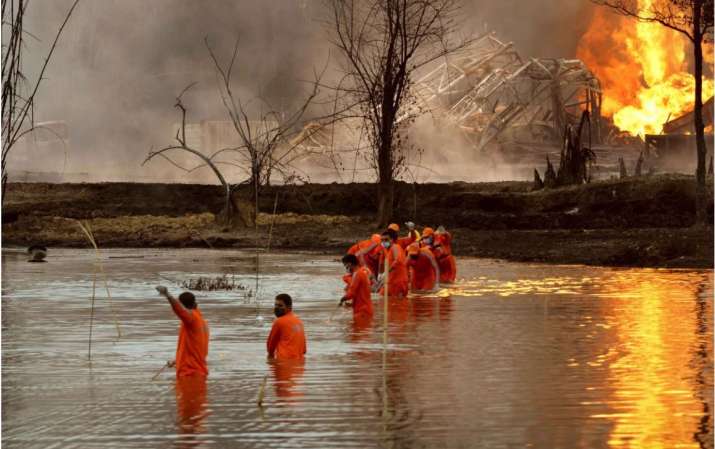 An Air India Express Boeing 737 (AXB1344) aircraft skidded off the runway at Kozhikode (Karipur) International airport in Kerala on August 7, killing 18 people. At the time, there were 184 passengers, four crew members and two pilots on board the flight from Dubai to Calicut airport. The aircraft, that overshot the tabletop runway while landing at Calicut airport amid heavy rain, was part of the Government of India's 'Vande Bharat' repatriation initiative to bring back expats from foreign countries.

The aircraft fell into a valley 35 feet below and broke into two pieces but did not catch fire.

A total of 18 people, including former Indian Air Force (IAF) test pilot and the commander of the flight Captain DV Sathe and his co-pilot Akhilesh Kumar Sharma, lost their lives in this tragedy. 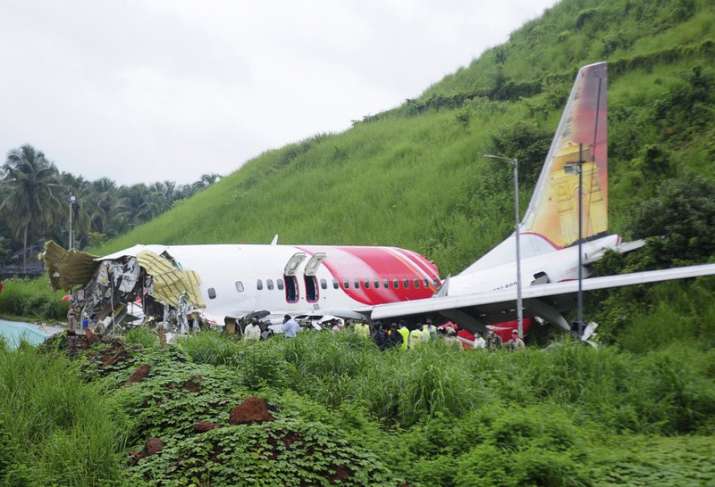 Cyclone Nivar made landfall on the coasts of Tamil Nadu and Puducherry on November 26. The storm crossed the coast near Puducherry early Thursday, battering the union territory and neighboring Tamil Nadu before, moving northwards and weakening into a deep depression which lay over South Rayalaseema in Andhra Pradesh, about 30 Km west southwest of Tirupati.

The storm left a trail of devastation such as uprooting of trees and power lines and also led to the death of four people-- three people in Tamil Nadu and one in Andhra Pradesh. Following heavy rains, Home Minister Amit Shah assured all help to Tamil Nadu and Puducherry. 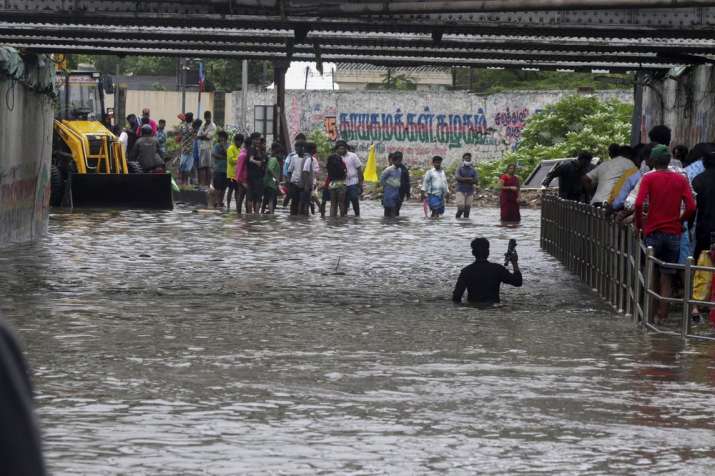 The Citizenship Amendment Act came into being in December 2019. Protests against it erupted thereafter with Assam being the focus where protesters linked it with the National Register of Citizens (NRC). The protesters opposed the CAA for allowing citizenship to immigrants, who came in after 1971. By January, the focus of the anti-CAA protests had shifted to Delhi, particularly at Shaheen Bagh.

Soon after, students from Jamia Millia University and Jawaharlal Nehru University took to the streets to protest against the Act, alleging discrimination towards Muslims. The stir soon transformed into a mass movement with opposition parties, activists, various eminent personalities and the common public extending support to the cause.

Reports of a communal riot in parts of Delhi's northeast district, India's most densely populated district, first came to light on February 24. From five on February 24, the death toll rose to 25 in two days and had climbed to 42 by February 28. By the time IPS officer SN Shrivastava took over as the new police commissioner of Delhi on February 29, the riots had claimed 53 lives.

The Delhi Police registered 254 FIRs and arrested or detained 903 people in connection with the violence. In the chargesheet, the Delhi Police insinuated that the riots were part of a 'conspiracy' by a group of activists protesting against the CAA-NPR-NRC trifecta. 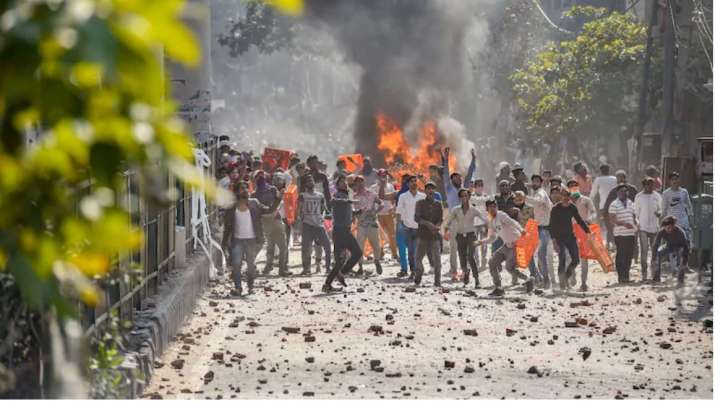