Security forces on Sunday killed top Hizbul Mujahideen (HM) commander Hamad Khan in an early morning face-off that lasted for hours in Gulshanpora Tral in the Pulwama district of Jammu and Kashmir. Besides Khan, the forces also took out two other militants, Umar Fayaz Lone (HM) and Faizan Hameed Bhat from Jaish-e-Mohammad (JeM).

There are reports of another Hizbul commander Adil Bashir Mir having been killed in the security operation.

Currently, a massive search operation is underway in the region. During the operation, a militant hideout has also been busted by the forces. Local police say that forces had received specific intelligence inputs about the location of the militants. 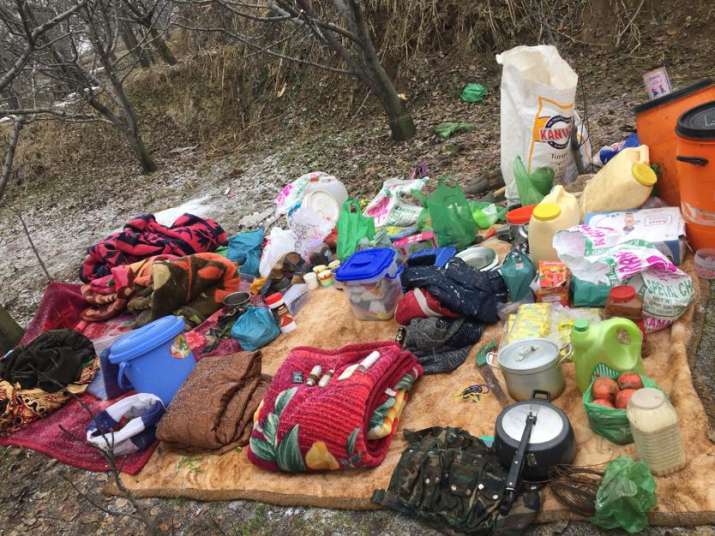 The security forces had been on the lookout for Hamad Khan, who has been involved in several terrorism cases.