Global Firepower has released Power Index 2019 listing out countries on the basis of how powerful their militaries are on a scale of 1-137. While the US tops the list, check out where India lies on list of countries with most powerful militaries.

A strong army, powerful and recognised army always puts a nation in a better position to negotiate in world affairs and also is a sigh of relief for the citizens who feel safe. Well, it has been an unending race amongst world nations to excel in this area, the Global Firepower has now released the Firepower Index 2019, ranking countries on the basis of how powerful their militaries are. The Firepower Index 2019 lists 137 countries with the most powerful military ranked on number 1.

The finalised Global Firepower ranking utilizes over 55 individual factors to determine a given nation's PowerIndex ('Pwrlndx') score. Their unique, in-house formula allows for smaller, more technologically-advanced, nations to compete with larger, lesser-developed, ones. A perfect PowerIndex score is 0.0000 (realistically unattainable in the scope of the current GFP formula). 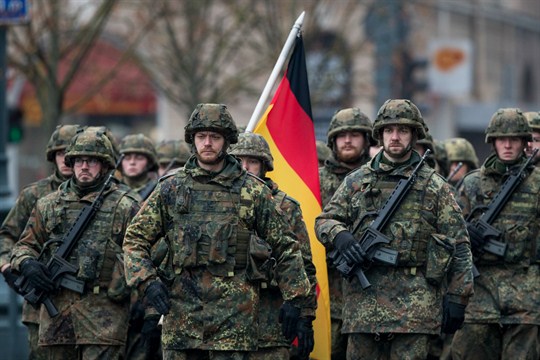 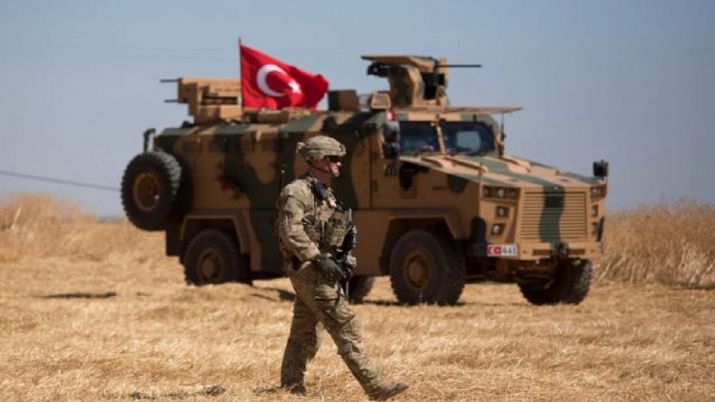 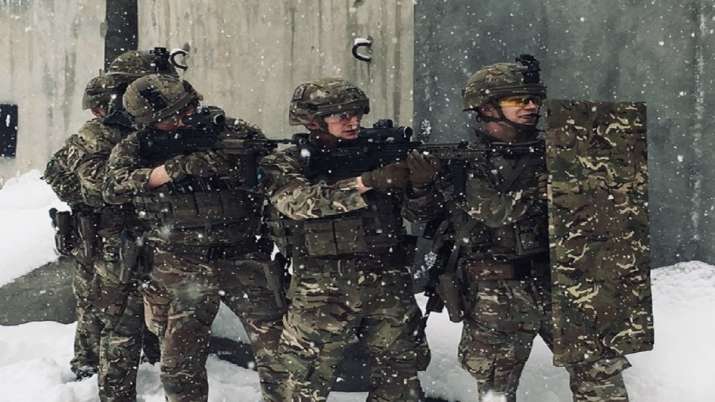 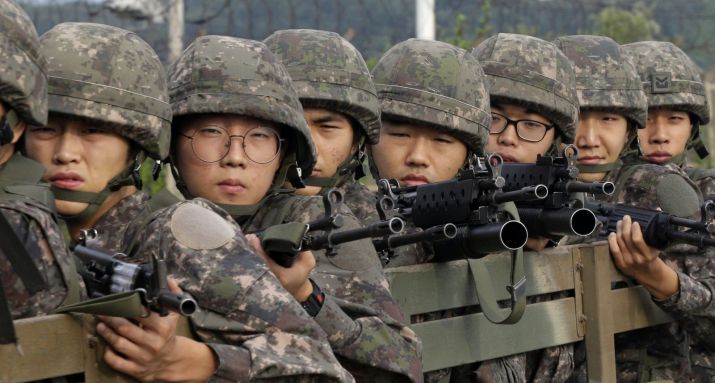 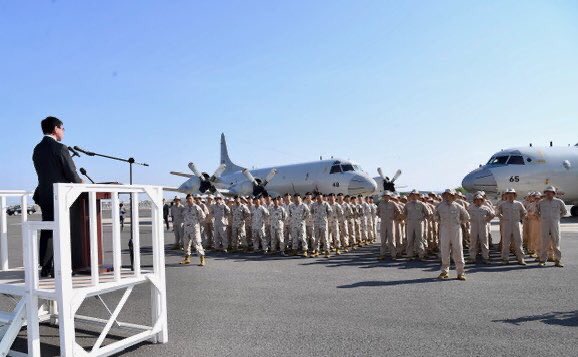 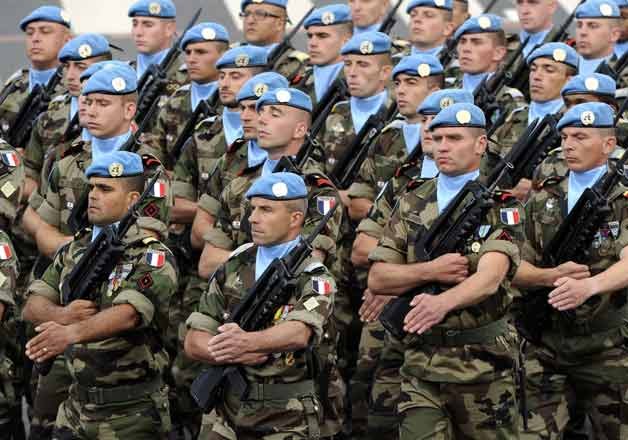 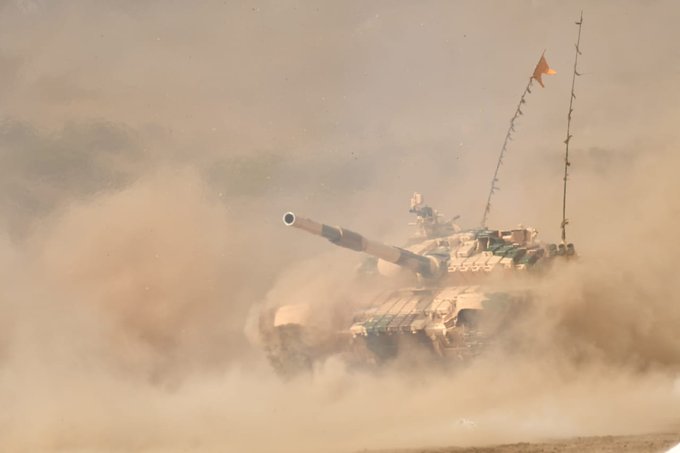 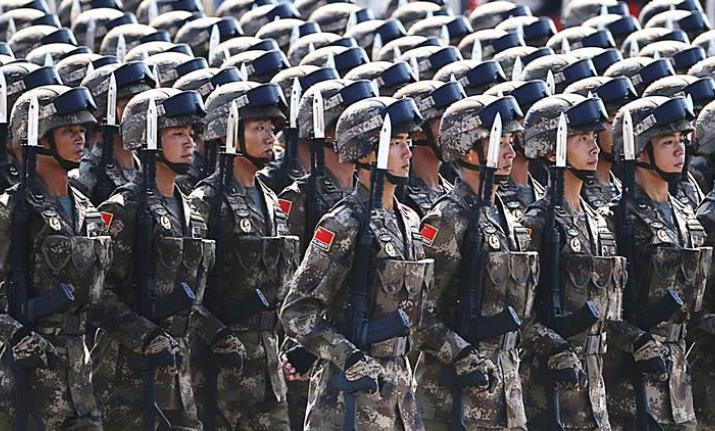 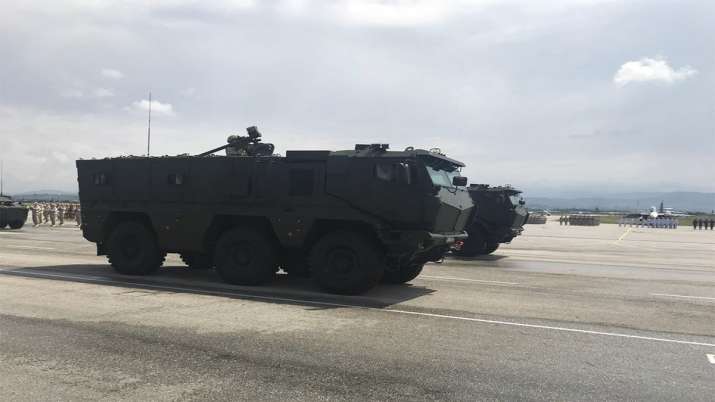 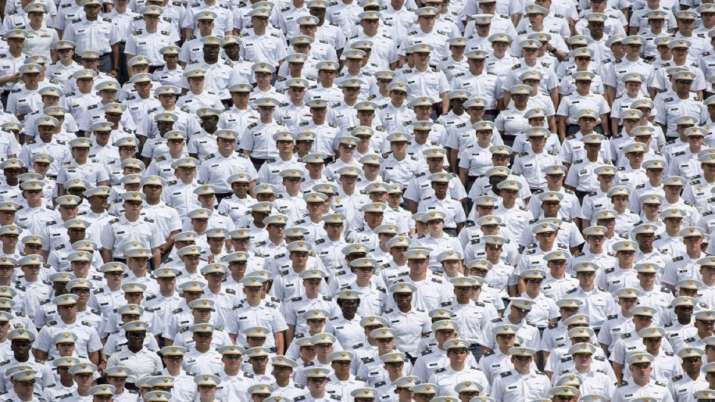