According to sources close to the family, the function was kept low-key at the instance of Yadav, the leader of the opposition in the state assembly.

Lalu Prasad Yadav's younger son Tejashwi Yadav tied the knot in Delhi on Thursday. The bride - Rajshri - is said to be a school friend of Tejashwi. The wedding took place at Tejashwi's sister Misa Bharti's farmhouse in south Delhi.

The wedding was attended by top political leaders, including former Uttar Pradesh Chief Minister Akhilesh Yadav and his wife Dimple and others.

Tight security arrangements were made at the wedding venue. Several bouncers were seen standing outside the farm house and details of all vehicles were being checked before allowed to enter the main gate.

Media was not allowed to enter the venue. 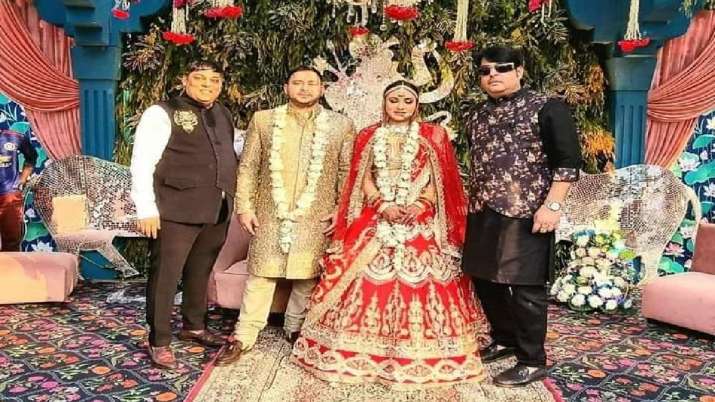 According to sources close to the family, the function was kept low key at the instance of Tejashwi, who served as Deputy CM of Bihar from 2015-2017. 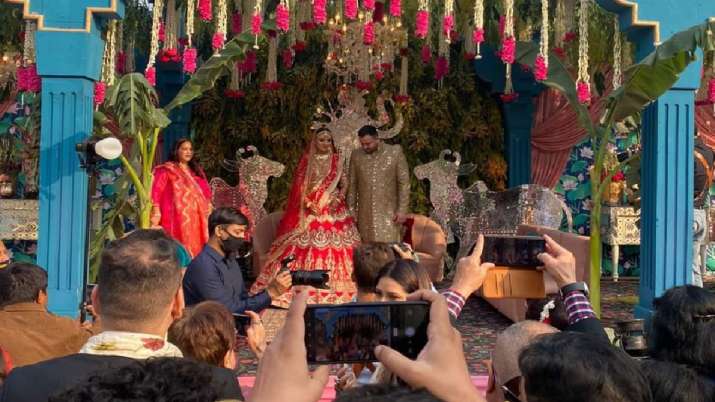 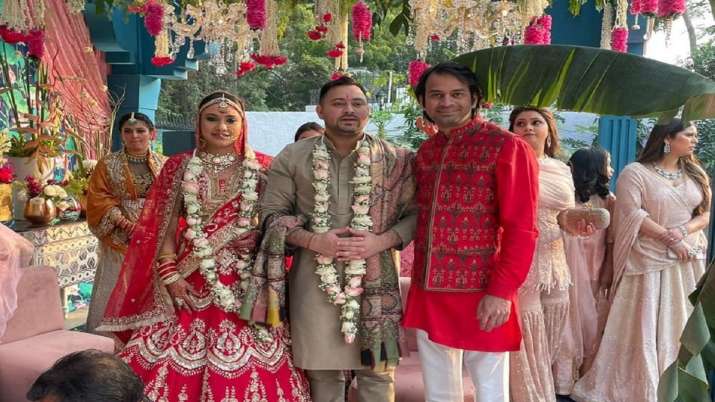 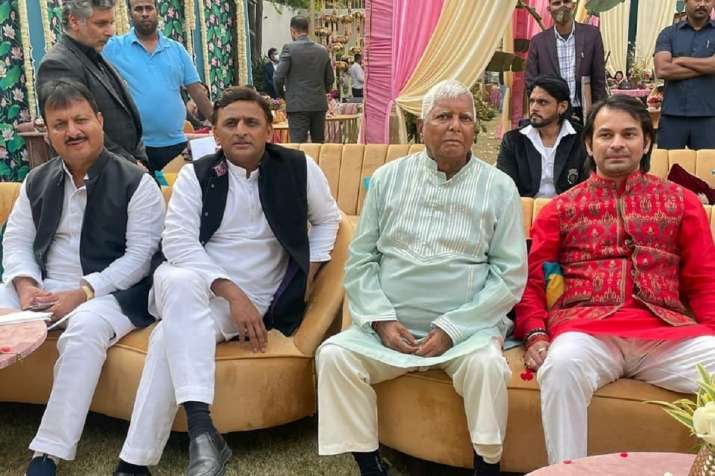 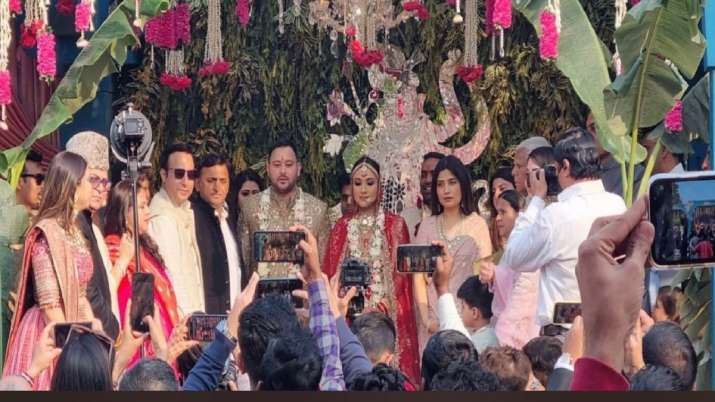 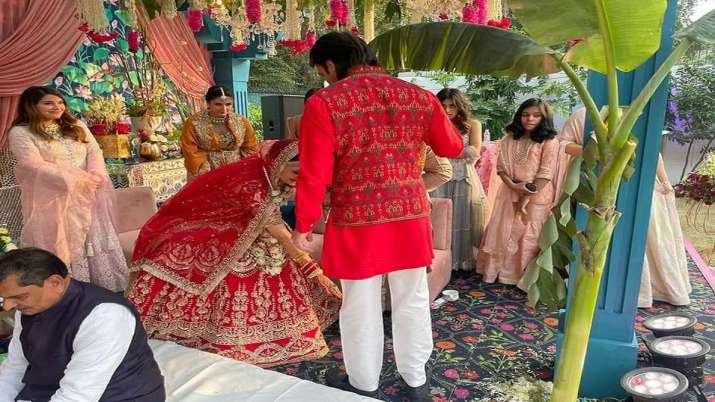 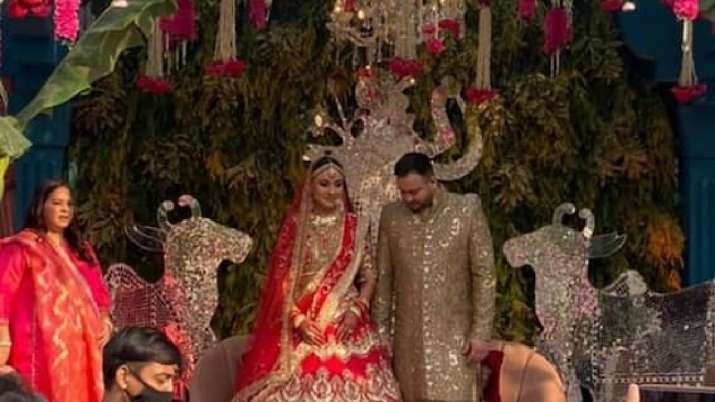 Among nine siblings, Tejashwi Yadav is the last to get married.  Tejashwi is an MLA from Raghopur seat and Leader of Opposition in the Bihar Assembly. Though younger than Tej Pratap Yadav, Tejashwi is considered to be the heir apparent of RJD chief Lalu Prasad.