Kahmir Valley witnessed a fresh spell of snowfall for the fourth consecutive day on Wednesday, which led to a spike in tourism. Other than Kashmir Valley, Himachal Pradesh was also lashed by snowfall. According to the MeT office, isolated to scattered snowfall is on forecast across the valley over the next few days. The snowfall on Wednesday affected flight operations at Srinagar airport as all flights to and fro were cancelled. An official at the airport said, no flight was able to land at the Srinagar airport due to the accumulation of snow on the runway.

Heavy snowfall and rain warning has also been issued in different parts of Uttarakhand. Heavy snowfall is likely to occur at isolated places located at a height of 3000 metres and above in Chamoli, Pithoragarh, Rudraprayag and Uttarkashi districts on January 16 and 17, the metrological department said.

Pictures below have captured the mesmerising beauty of snowfall across hilly regions in North India. 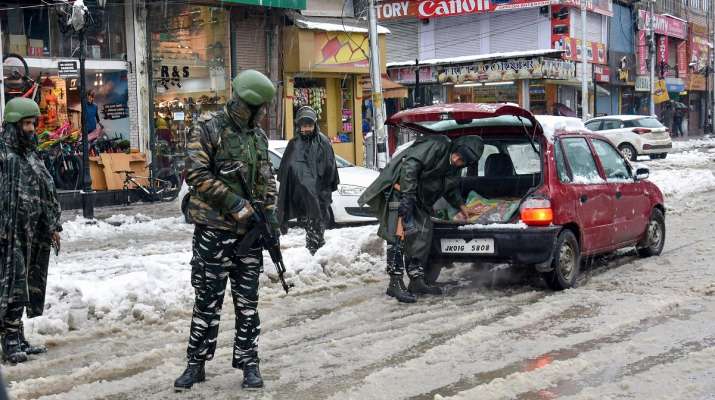 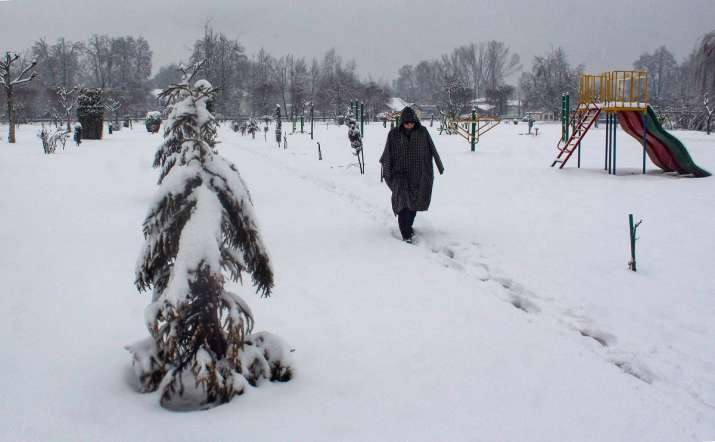 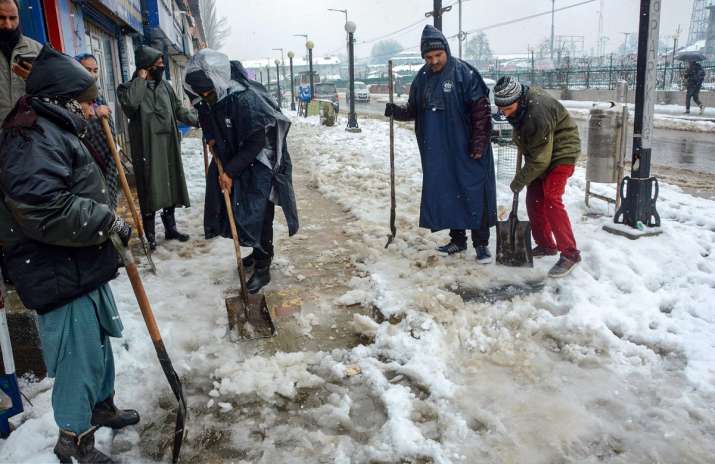 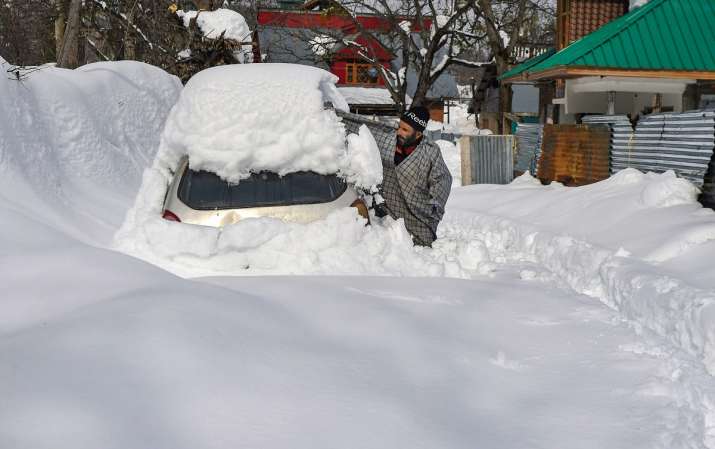 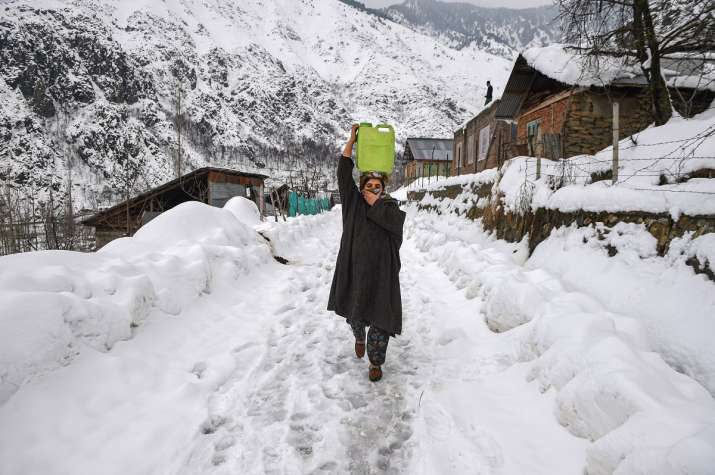 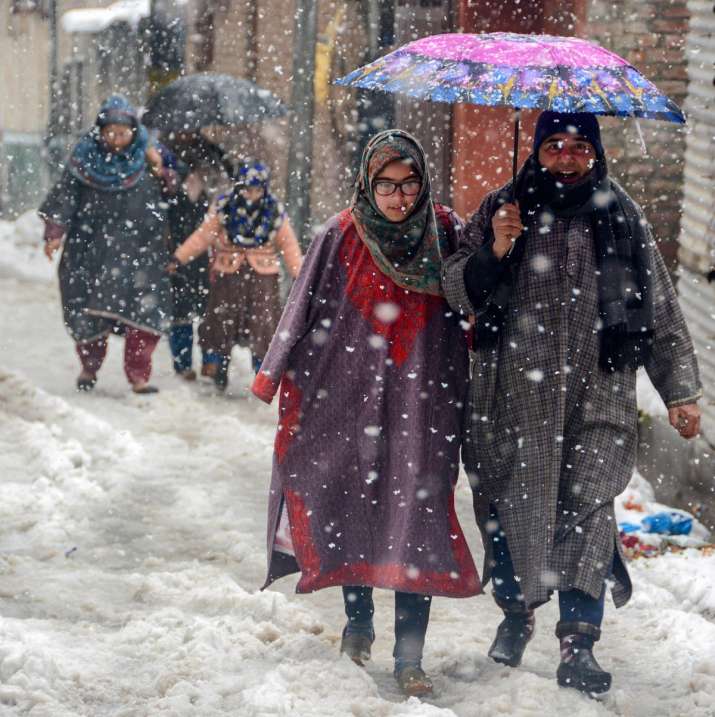 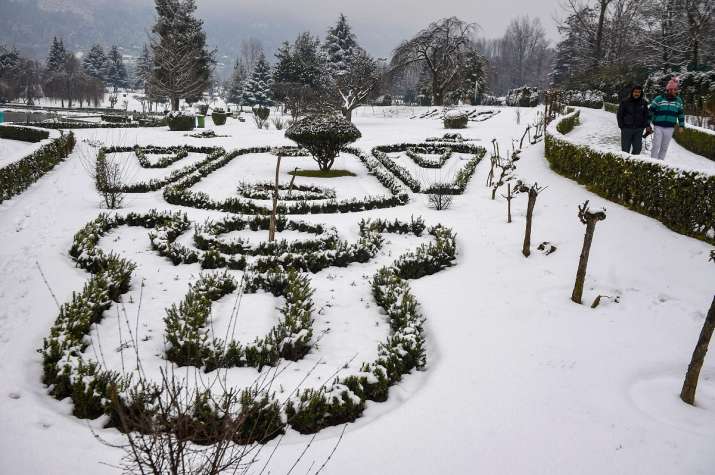 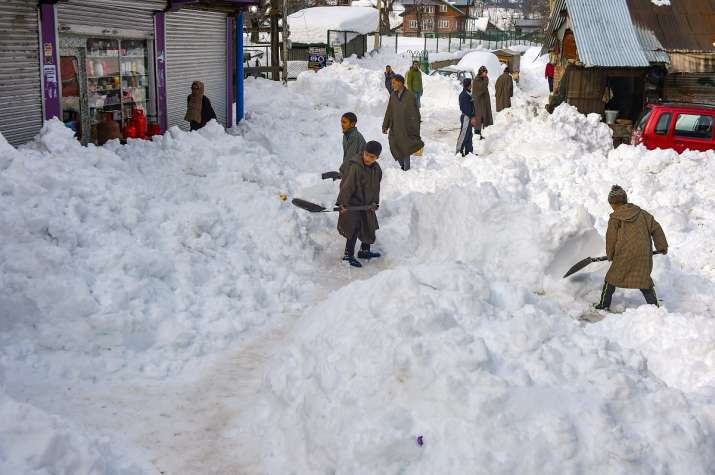