Should companies grant leaves for ‘That time of the month’? The debate around Period Leave Policy stands still 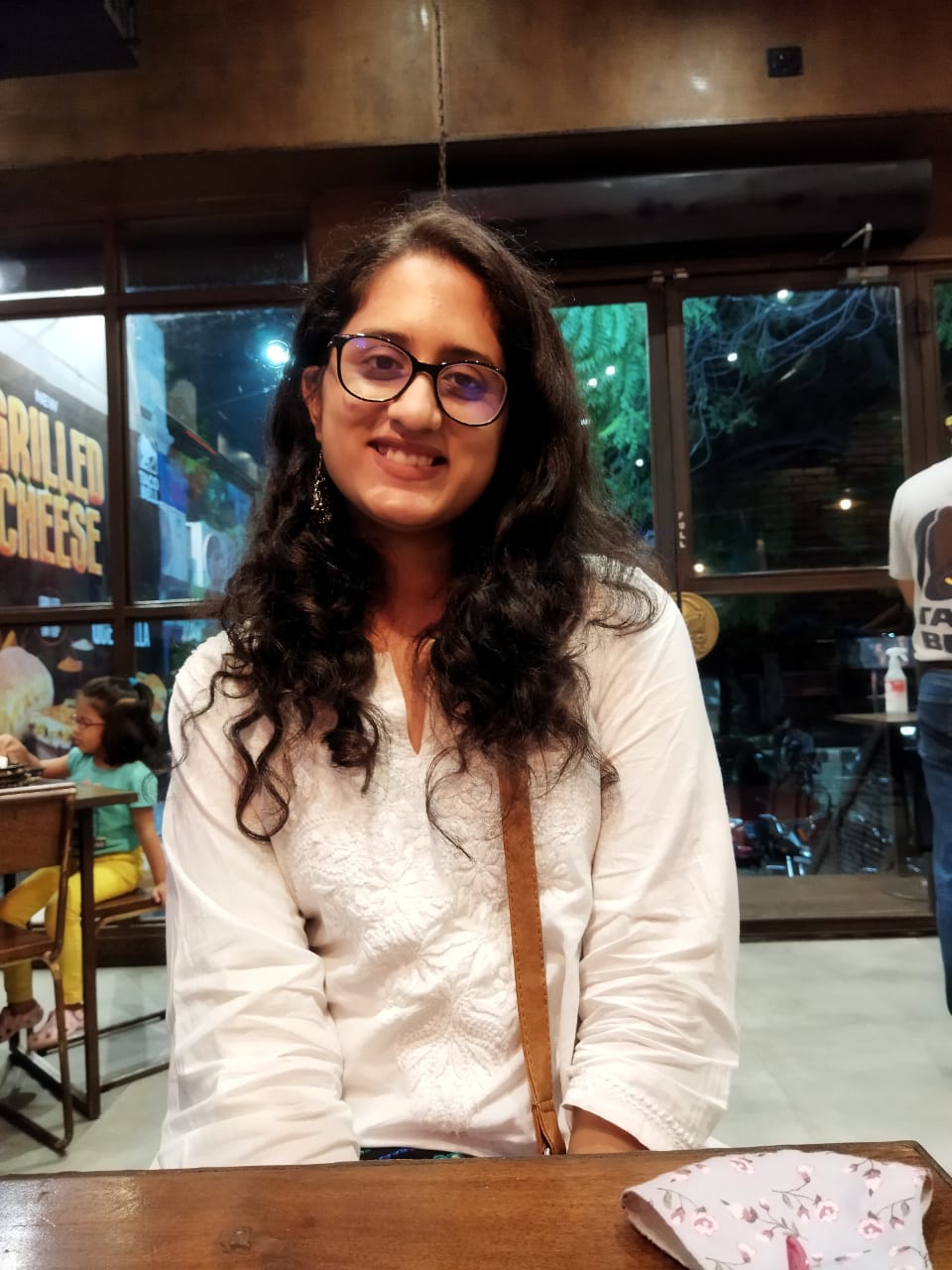 Menstrual health rights in India have long been debated, yet at the same time lack enough to actually spur change. Information and education about menstrual health varies greatly as socio-economic conditions change in India. In a ranging demography such as this, acknowledging the need for menstrual leaves becomes even tougher.

But how does one accommodate for period leaves at the workplace? How many leaves are enough? Is it against gender equality? Pondering over many such roadblocks to implementing this policy, Founder and CEO of Haiyya, Aprajita Pandey spoke to IndiaTV. Haiyya is a youth-led multi issue organization. One of their campaigns focuses on Sexual and Reproductive Health Rights (SRHR).

Aprajita threw light on several aspects of this issue. She spoke from the perspective of her own organization and from others as well, while addressing the challenges to ensuring menstrual leaves at the workplace.

“From Haiyya’s perspective, when you have limited resources, limited funding, such policies take time to come into shape. However, while menstrual leaves are in the pipeline, other incentives like a reformed wage policy can be implemented”, she said.

On the lines of what she said, last year in November, a plea was filed in Delhi High Court to either give period leaves or allowance for the days female employees work during menstruating.

Another major challenge is the taboo associated with seeking menstrual leaves. “We’re dealing with a work environment where leaves in general are mostly thought out and people hesitate taking them. The mindset around leaves mostly requires employees to show how necessary they really are. So making a provision for menstrual leaves is a long way ahead of us”, she added.

Are menstrual leaves discriminatory to other genders?

Several people lashed out at Zomato a year back when they announced their period leaves policy, even though they weren’t the first ones to do it. They found it to be discriminatory towards men, and inequality seemed like a factor there. However, even Aprajita doesn’t disagree here. “With menstrual leaves, one is talking about equity, not equality. Equity takes people’s socio-economic and biological structures into consideration and then makes policies”, she said.

Amid the ongoing COVID pandemic, the saying, “It’s not okay anywhere, until its okay everywhere” was posthumously used to signify how the virus isn’t over until it’s gone from everywhere. Likewise, unless gender-specific biological needs like menstruation are taken into consideration while making leave policies, the policies aren't suited for all.

In a country like India, where the awareness and access to safe reproductive and menstrual health has still not reached every part of the country, menstrual leaves hold even more significance. “There is focus on just economic benefits in the labour laws in India, when compared to physiological support too. The unorganized sector is not even considered”, said Aprajita.

“When one seeks a sick leave, the phrase “I am not well” is more often used than stating the actual problem, especially if the problem has got to do with menstruation or period pain”, she added.

How else can the workplace contribute to ensuring menstrual health of their employees?

Since access to period leaves is a long road ahead, it is important to put some alternate ways in which menstruating employees could be supported at the workplace.

Setting aside the taboos can be a good start. “Comprehensive customized health insurance plans can be helpful. We acknowledge people’s socio-economic backgrounds, gender identities, biological needs and accordingly provide them with health insurance likewise”, said Aprajita whose organization is still in the process of constituting a menstrual leave policy. 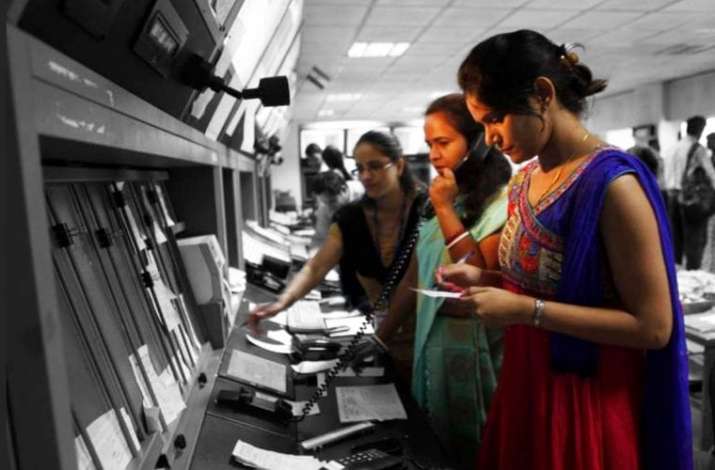 Apart from this, she talked about focusing on mental health, and becoming more inclusive of individual mental health problems at the workplace.

All these could be the baby steps that could lead to the implementation of period leave policy at work.

Not many know that back in 2017, Ninong Ering introduced 'The Menstruation Benefits Bill, 2017'.

Under the Bill, women employed by both public and private establishments registered with the Central and/or state governments, would have been entitled to two days of menstrual leave every month, which would amount to 24 days of leave annually. The Bill went far further than Zomato’s policy of 10 days of period leaves per year.