Prime Minister Narendra Modi on Saturday paid homage to Netaji Subhas Chandra Bose on his 125th birth anniversary in Kolkata, West Bengal. The Centre has decided that every year, Netaji's birth anniversary will be celebrated as Parakram Diwas across the country, in order to honour the freedom fighter. Spending a day in Kolkata and participating in Parakram Diwas celebrations, PM Modi visited Netaji's Bhawan, his ancestral home, National Library and addressed a gathering at Victoria Memorial Hall. Bengal Chief Minister Mamata Banerjee, who was invited to the event, was also present at the memorial. Addressing the gathering, PM Modi said that Netaji Subhas Chandra Bose would have been proud to see that the country has become strong and is following his footsteps from the LoC to the LAC. 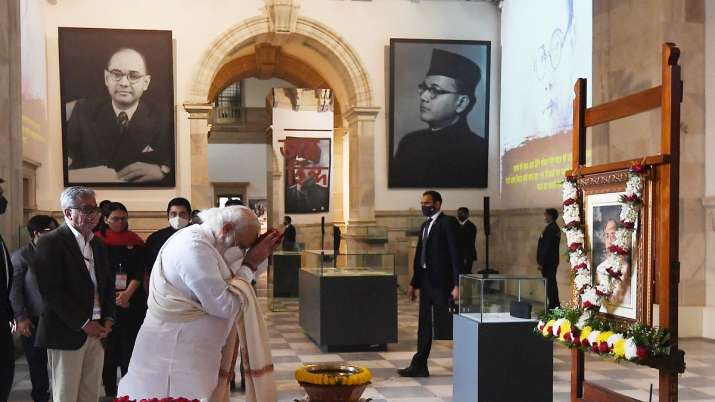 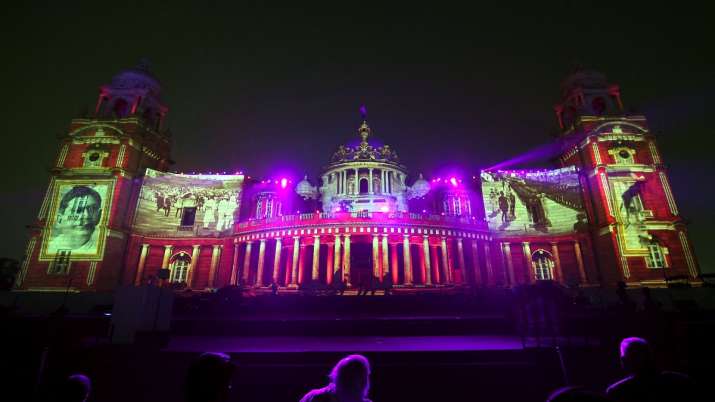 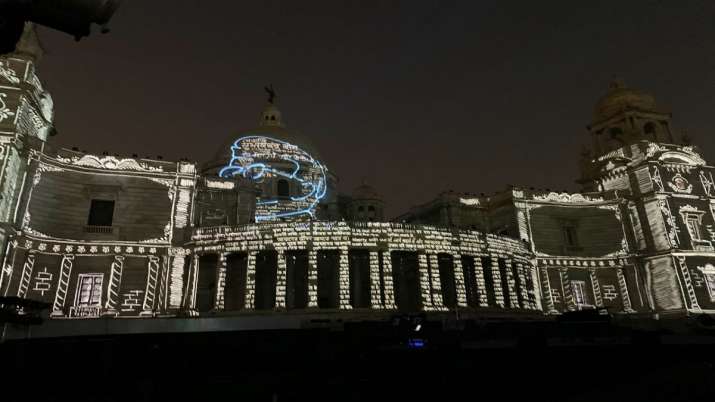 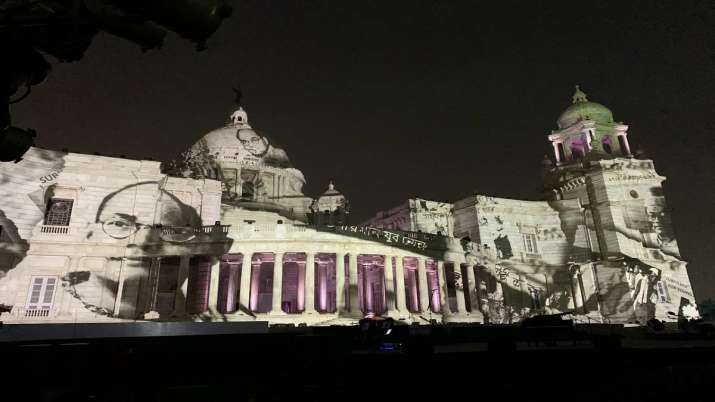 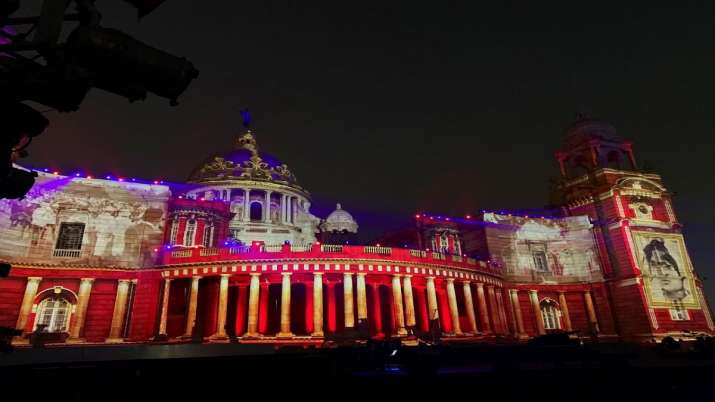 (With inputs from PTI, IANS)

ALSO READ | 'Jai Shri Ram' not a statement where one should react in allergic manner: Netaji's grandnephew on Mamata