Mizoram earthquake: The depth of the quake was 20 km while the coordinates of the epicentre are 23.22 (latitude) and 93.24 (longitude). An earthquake of 5.1 magnitude also hit the state on Sunday around 4.10 pm, and another of 4.6 magnitude on June 18.

Mizoram was struck by a powerful magnitude-5.3 earthquake early on Monday. The tremors which were felt at 4:10 AM had the epicenter at Zokhawthar in Champhai district on the India-Myanmar border. The tremors were felt in several parts of the state, including state capital Aizawl. According to officials, the earthquake has caused extensive damage in the state, following which an assessment has been undertaken by the concerned MLA and the district administration. No casualties were reported due to the earthquake in the state, the Geology and Mineral Resource Department confirmed.

Pictures shared on social media show cracks appearing on house buildings, on roads and at various other places. 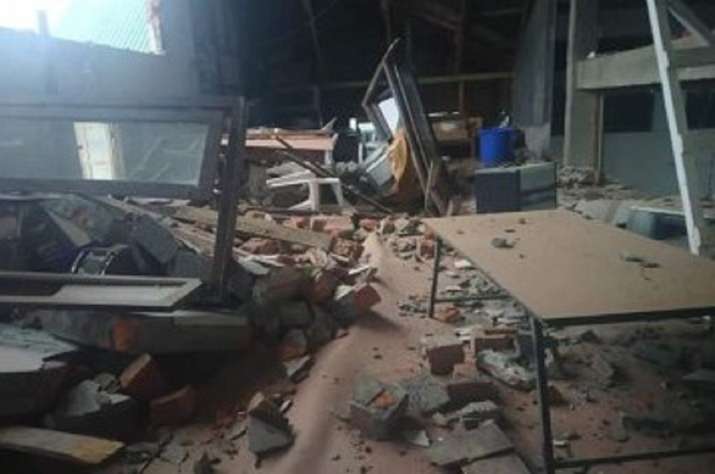 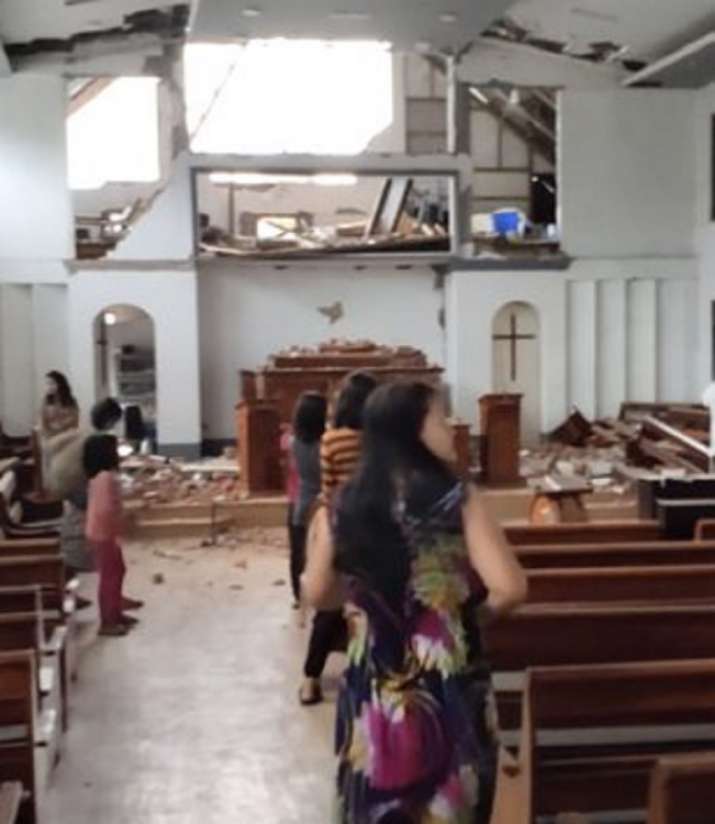 The full extent of the damage is yet to be ascertained, an official said.

Meanwhile, Prime Minister Narendra Modi assured Mizoram Chief Minister Zoramthanga of all possible support from the Centre after an earthquake of 5.3 magnitude hit the northeastern state on Monday damaging houses and roads.

"Spoke to the Chief Minister of Mizoram, Shri Zoramthanga Ji, on the situation in the wake of the earthquake there. Assured all possible support from the Centre," the prime minister tweeted.