Passengers can avail all modern facilities at comparatively cheaper rates at these pod concept rooms.

Passengers of Indian Railways and even common people can now avail of modern resting facilities at comparatively cheaper rates thanks to the first-of-its-kind pod hotel which has come up at the Mumbai Central station.

According to a senior Western Railway (WR) official, one has to pay Rs 999 for 12 hours and Rs 1,999 for 24 hours for staying in this pod hotel where facilities like WiFi, TV, a small locker, adjustable mirror, and reading lights etc will be provided.

The first pod hotel on the Indian Railways was inaugurated virtually on Wednesday by Union minister of state for Railways Raosaheb Danve from the Churchgate station in south Mumbai. The minister also inaugurated various passenger amenities via video link.

Speaking at the event, Danve said passengers will get the accommodation at affordable rates at the pod-concept hotel, also known as capsule hotels.

He also inaugurated a Railway Public Grievance office at the Churchgate station. 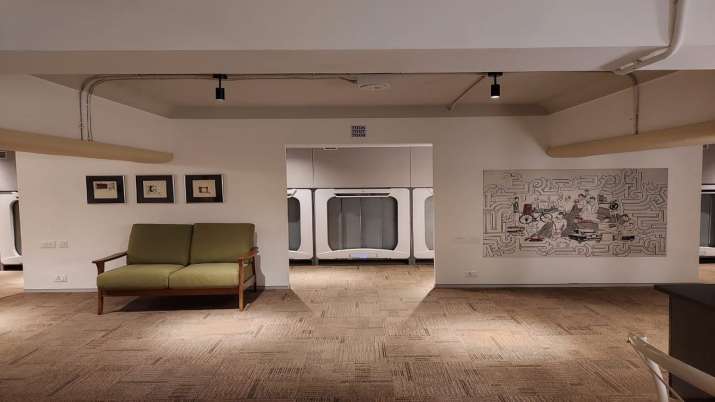 "Confirmed seats are not available for passengers who travel in general compartments of trains. Railways should ensure that the passengers are provided confirmed seats," he said.

On the occasion, Danve dedicated to people platforms at Ambernath and Kopar railway stations on the Mumbai suburban network, foot overbridges, escalators, lifts, and toilet blocks. He also inaugurated a coach-themed restaurant at CSMT and an executive waiting hall at CSMT and Mumbai Central railway stations.

A reconstructed Road Over Bridge near Grant Road station, an integrated surveillance system on Mumbai suburban section of Western Railway were also inaugurated. 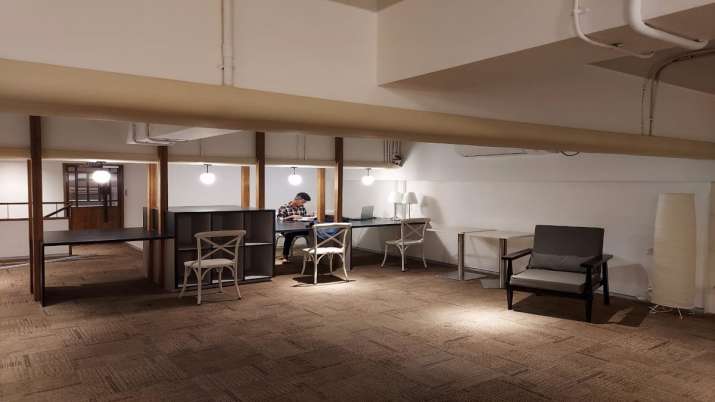 Railway authorities had planned elevated corridors between Churchgate and Virar on Western Railway and CSMT-Panvel stations on Central Railway. 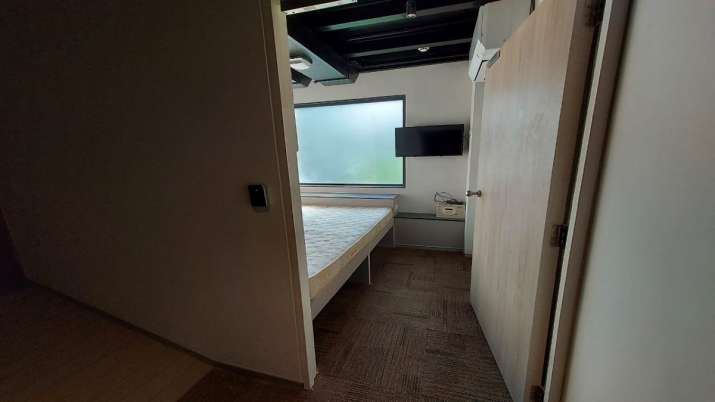 Union minister Ramdas Athawale, who also attended the inauguration function, suggested the construction of malls at stations like Dadar, Sion, Kurla, and Churchgate so that passengers can do shopping while returning home.

Alok Kansal, general manager of WR, said the total cost of the projects and facilities inaugurated on Wednesday was worth Rs 230 crore. 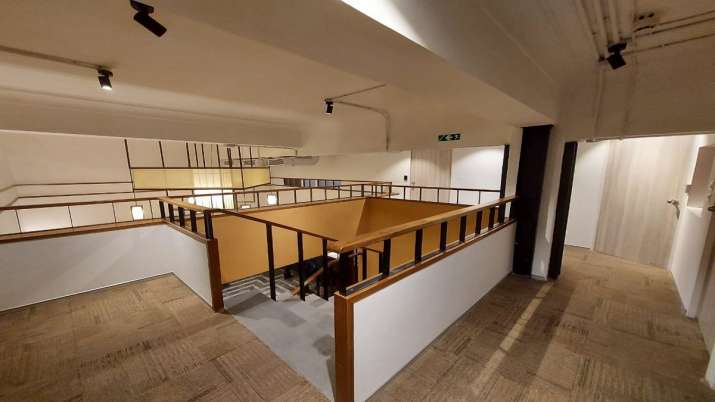 He said the pod concept hotel at the Mumbai Central station is the first-of-its-kind on the Indian Railways.

"Passengers can avail all modern facilities at comparatively cheaper rates at these pod concept rooms. Passengers, as well as the general public, can stay at the pod rooms by paying Rs 999 for 12 hours and Rs 1,999 for 24 hours," he added.