New Delhi: India has a long history to tell about itself since independent till now. On the occasion of India's 69th Independence Day, here are some interesting and unknown facts related to India and independence.1.

India has a long history to tell about itself since independent till now. On the occasion of India's 70th Independence Day, here are some interesting and unknown facts related to India and independence.

1. National flag was hoisted first on August 7, 1906 at the Parsee Bagan Square in Calcutta. The flag was composed of horizontal strips of red, yellow and green. The red strip at the top had eight white lotuses embossed on it in a row. The green strip had a white sun on the left and a white crescent and star on the right.


2. The name `India' is derived from the River Indus, the valleys around which were the home of the first inhabitants of India. The Sanskrit name for India is Bharat Ganarajya. That is the reason why it is also called Bharat. The name “India” comes from the Indus River, which is where earliest settlers made their homes.

3. The current flag has three colours in it. The top strip saffron stands for courage and sacrifice; the middle portion white for peace, truth, purity and green for faith, fertility and chivalry. The Ashok Chakra at the centre of the flag — righteousness. 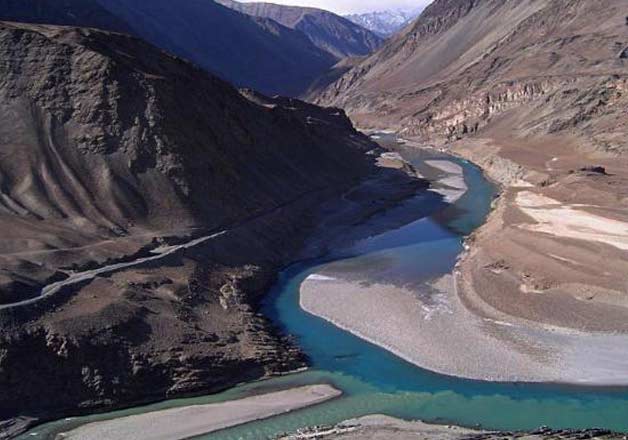 4. India never invaded any country in her last 100000 years of history.

5. It is said that the first version of the current national flag was made by Pingali Venkayya at Bezwada in 1921. It was made up of two colours-red and green-representing the two major communities. Gandhiji suggested the addition of a white strip to represent the remaining communities of India and the spinning wheel to symbolize progress of the Nation.