The COVID-19 pandemic is the largest public health crisis faced by the modern world and over the last few months cities and countries have struggled to cope with this highly infectious virus.

The COVID-19 pandemic is the largest public health crisis faced by the modern world and over the last few months cities and countries have struggled to cope with this highly infectious virus. Across the world, large metropolitan cities have borne a disproportionate burden of the pandemic, since they were the entry points to international flights that brought in the COVID-19 virus. When this combined with the density of population in these large metropolises, there was a rapid spread of the virus. Delhi too faced such a crisis. In the month of March - even before the process of screening and quarantining of international travellers started - more than 35,000 international passengers landed in Delhi.

India started a nationwide lockdown on March 25. While the lockdown helped contain a rapid spread of the COVID-19 virus, it brought with it other socio-economic crises with people losing their jobs, daily wage earners being left with no means to earn a living, migrants being stranded without food and shelter and an acute fall in government revenues. It was clear that a lockdown couldn’t be a long term strategy and the economy would need to be gradually opened up. Unlock 1.0, announced by the Central Government, which started on June 1 did begin to pick up the economy, but brought with it difficulties for Delhi.

In the first week of June, Delhi started witnessing a rising number of cases, a rising number of deaths and because of these a rapidly rising panic amongst the citizens of Delhi. Yet a month later, each of these seems to have plateaued. So what is it that Delhi has done in the last one month that has controlled the rising cases, deaths and panic?

CONTROLLING THE NUMBER OF CASES 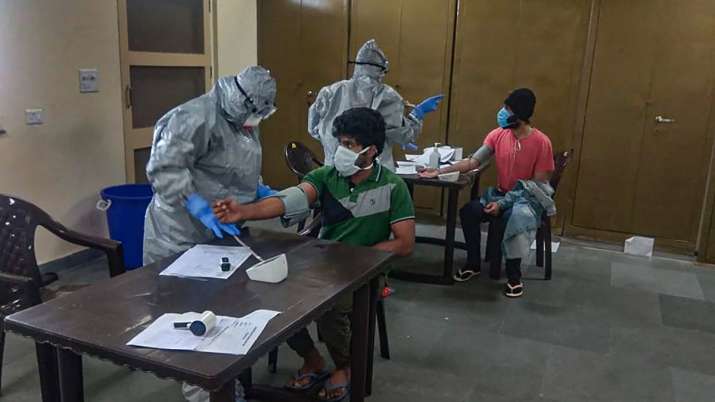 The key to controlling the number of cases is a strategy of aggressive testing and isolation. Only if COVID positive patients and their high-risk contacts can be isolated and quarantined, can the spread of the disease be reduced. However, this strategy is often bottle-necked by the fact that people are scared of getting tested. Why? Because they have seen images – in their neighbourhood or on WhatsApp – of Corona patients being dragged away in ambulances, by police officers and medical staff wearing scary PPE kits. This created a stigma for the family in the whole locality.

This was one of the reasons why many people – despite having clear COVID-like symptoms, did not get themselves tested. Unless someone became severe and needed hospitalisation, people won’t come forward. Those with mild symptoms would not get themselves tested. Such people would keep roaming around and spreading virus. And since people were not getting tested, aggressive isolation was not possible. So what changed? How was the Delhi Government able to break the psychological barrier for people to get themselves tested? The answer is simple: by promoting ‘Home Isolation’

Home Isolation and its awareness drive 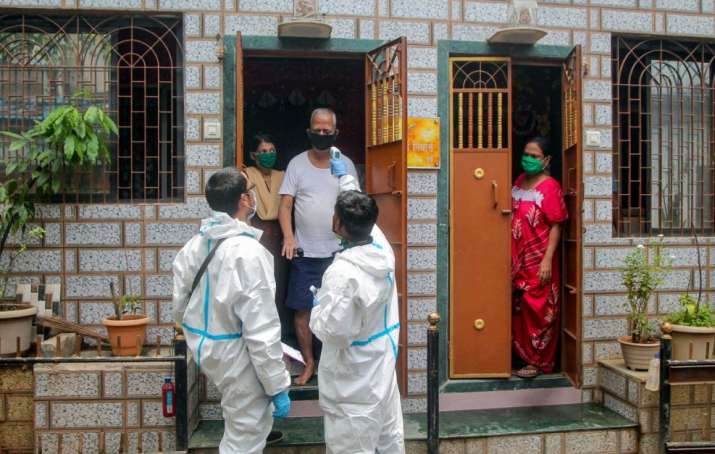 The Delhi Government aggressively promoted Home Isolation of COVID-positive patients who were asymptomatic or had mild symptoms. These constitute almost 80% of all COVID-positive cases. After a visit of a medical team to their homes explaining Home Isolation, regular monitoring and guidance was done with daily phone calls from healthcare workers. This meant that patients could recover in the comfort and emotional security of their homes.

Their family members could also be quarantined in the same house for 2 weeks and this ensured that they did not become spreaders. An important component was the public awareness campaign that the government ran on ‘Home Isolation’, which made people realise that they could recover in their own homes. Even more importantly, this awareness campaign helped reduce the stigma around being COVID-positive. This normalisation of being COVID-positive and the confidence that patients could recover in their own homes, made it possible for the Delhi Government to pursue an aggressive testing strategy. 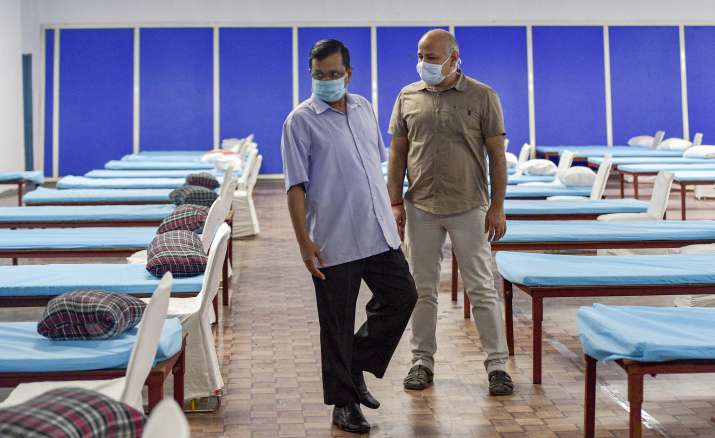 While increased testing seemed to increase the number of cases, what it meant was that COVID positive patients were now being traced and isolated in a timely manner. With thousands of patients and their families being isolated every day, within a fortnight the success of this strategy was visible.