According to the police, Rameshwar Pehalwan, a wrestling coach at a Delhi University college for the past 23 years, fired two shots outside the office of Hans.

In a CCTV footage, the man, wearing a saffron kurta and white pyjamas, was seen firing in the air outside the lawmaker's office, a senior police official said. 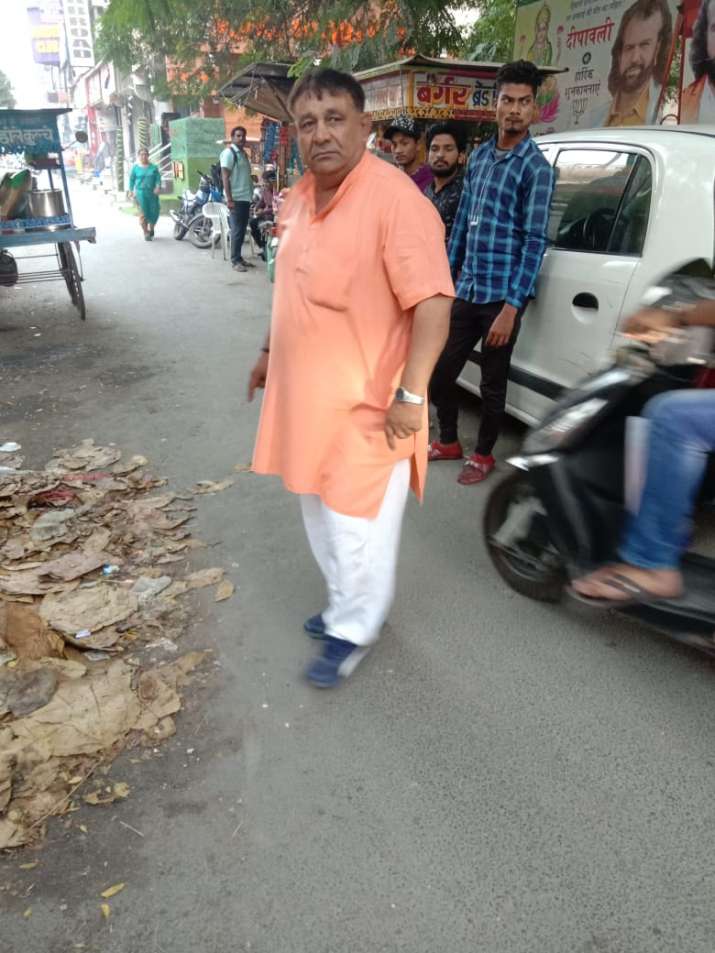 No one was inside the office at the time of the incident. Pehalwan, a resident of Bawana, created ruckus and hurled abuses before opening fire, the official said, adding he was in an inebriated state.

According to witnesses, the man came in a car and left the spot after firing in the air.

The man has been arrested. Personal grouse appears to be the motive behind the incident and further investigations are on, Deputy Commissioner of Police (Rohini) S D Mishra said, adding the vehicle and the licensed weapon have been seized.

Hans Raj Hans termed the firing a "cowardly act" and demanded a thorough probe into the incident.

"I have no personal enmity with anyone. But I have been consistently exposing anti-people policies of the ruling party in Delhi. So it is possible that someone annoyed with this may have affected the incident," a Delhi BJP statement quoted Hans saying.

No immediate reaction was available from the ruling Aam Aadmi Party.

(With inputs from Atul Bhatia)