Farmers' protest has entered its 20th day and they remain adamant on their demand to repeal the three new farm laws.

It has been 20 days now since farmers are protesting against Centre's three new farm laws, pressurising the government to listen to their demand of repealing the new reforms. Farmers, in order to make their voice heard, have been sitting at the Delhi-Haryana Singhu border, blocking a major highway towards Punjab, Haryana and Himachal Pradesh.

Though several rounds of talks with the Centre have taken place, a conclusion on the issue has still not been reached as farmers remain adamant to their demand of repealing the laws. The crowd of farmers at the Singhu border is also increasing by the day.

Meanwhile, the government has made it clear to the farmers that dialogue is the only solution to their demands and that its ready with an open mind, requesting them to engage in talks so that a solution is reached. However, the government has also highlighted anti-national, Maoists forces hijacking their protest.

While farmers continue their protest, take a look at some different activities they have been engaging themselves apart from protesting. 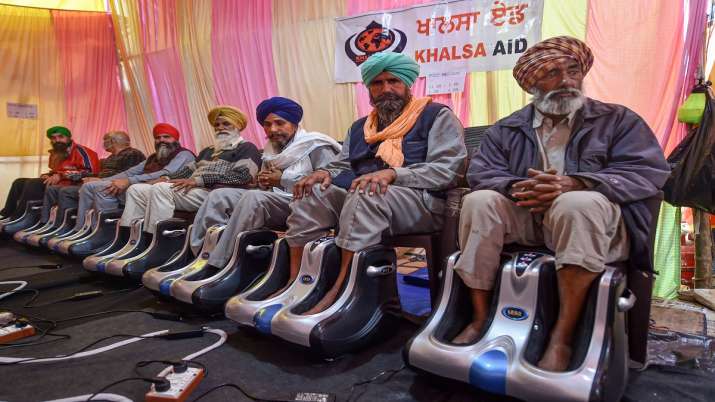 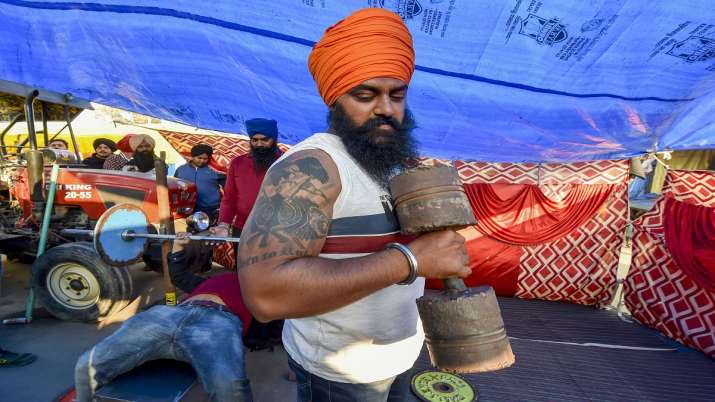 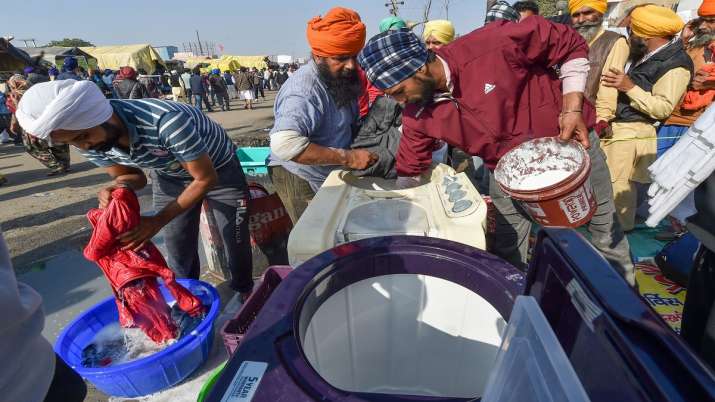 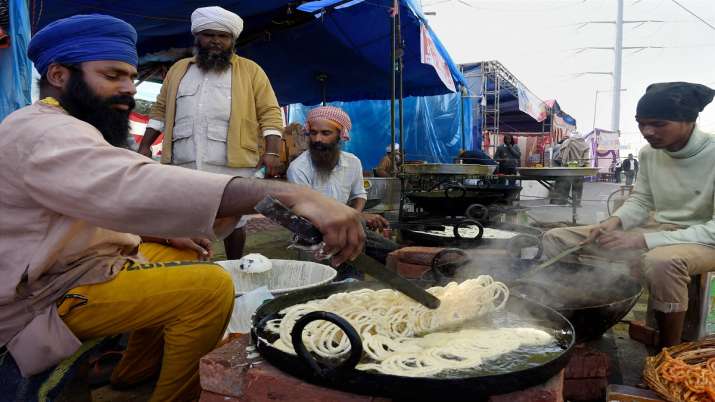