35 fire tenders had rushed to the spot soon after a call regarding the fire incident was received. The blaze in Delhi's Patparganj Industrial Area has claimed the life of one person. Cause of the fire could yet not be ascertained.

At least one person was killed after a massive fire broke out in Delhi's Patparganj industrial area early on Thursday. The fire department had received a call about the incident at 2:38 am after which 35 fire tenders had rushed to the spot. The fire was brought under control by 8 am. The cooling process is now underway.

A search is also being done to see anyone is still trapped in the building, an official said. He said the fire had engulfed the ground, first and second floors of the building, except the basement. 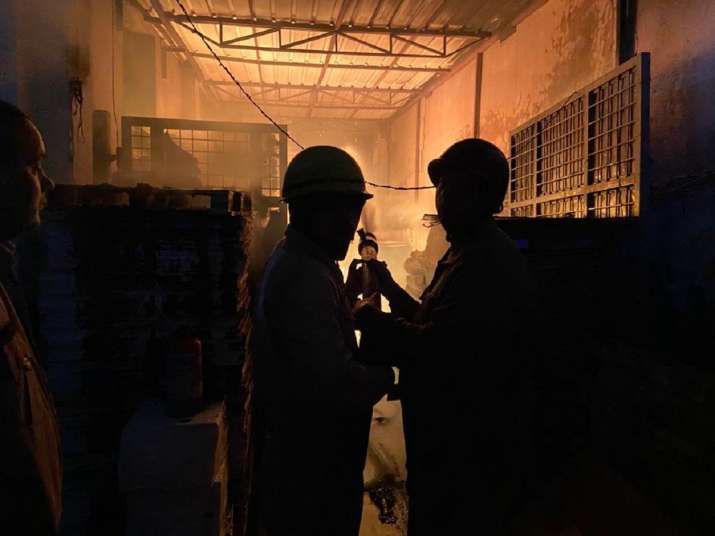 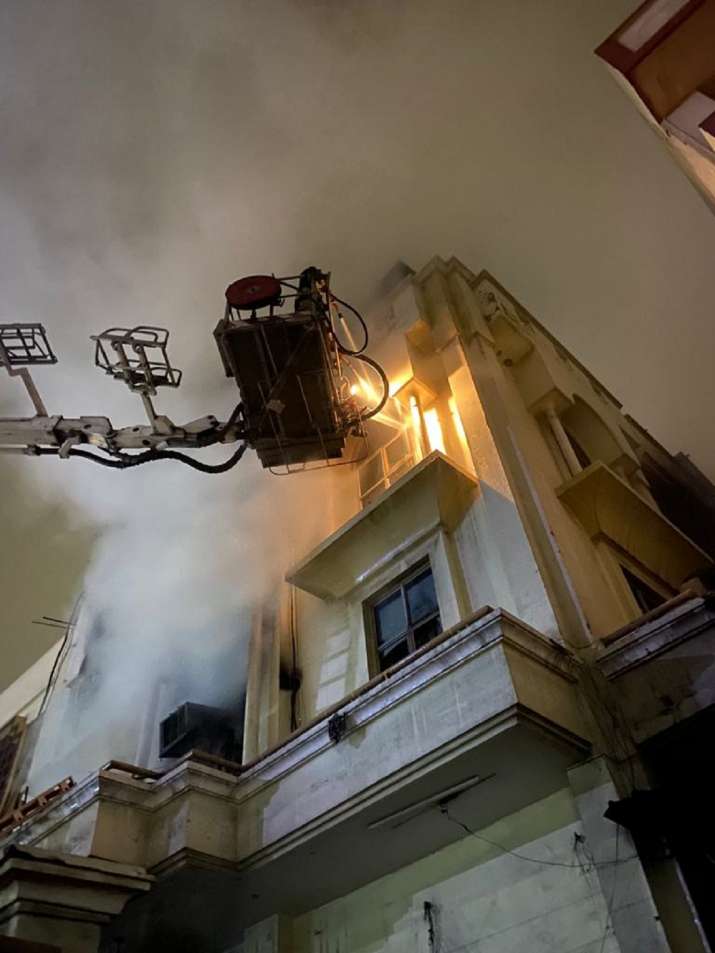 According to news agency ANI, the fire was reported at a paper printing press in the area.

The cause of the fire could yet not be ascertained.​