Delhi Assembly Election: A look at what ails Dwarka constituency

With less than 2 weeks to go for the Delhi Assembly Election 2020. Dwarka is wondering whether its longstanding issues will ever get resolved. From women safety to poorly lit service lanes, here is an account of some of the issues faced by residents of Dwarka.

Voting in the Delhi Assembly Election is less than two weeks away, and amidst the powerplay, the residents of Dwarka are wondering if their issues will get resolved. Located in the West Delhi district, Dwarka is Asia's largest residential suburb and is spread over 56.5 square kilometres.

Politically speaking, Dwarka is one of those few constituencies that have elected a leader of a different affiliation in each of the last three elections.

In 2008, Congress' Mahabal Mishra got elected from Dwarka. BJP's Pradyuman Rajput became the MLA when Mishra vacated the seat.

In 2013, Rajput retained the seat. In 2015 election, AAP secured a landslide victory in Delhi with 67 out of 70 seats, and Dwarka partook with Adarsh Shastri as the MLA.

The constant change in guard, however, has not brought much respite to Dwarka and its residents as women safety continues to be an issue asking for a solution.

A wishful thinking.....
1. If d roads of Dwarka sc7 Ramphal chowk could b repaired
2.If d service lanes in Dwarka could b well lit & b potholes free
3. If d metro stations of sc-9,10 b well lit & free of drunk rikshawallas.
4. Pedestrians need a place 2 walk. Clr d encroachments

Sunita Bahuguna, a resident of Sector 7, Dwarka, detailed how poor streetlighting has been contributing to the lack of safety of women.

"Service lanes in Dwarka hardly have any streetlighting. The streets are unsafe at night," she said, adding, "the metro stations of Sector 9 and 10 are also poorly lit. Most of the rickshaw-walas get drunk after sunset. Something needs to be done regarding this. She "

The mother of two daughters further said she, in the ten years she spent living in Dwarka, has always been worried for their safety -- especially when they travel after sunset.

"As a resident of Dwarka, it's sad to see that despite carrying the tag of one of the largest subcity in Asia, and supposedly well planned, the region is crying for good roads, safe and well lit lanes and traffic lights for the pedestrians," she further added.

The lack of safety of women is corroborated by a 2018 report by Delhi Police that emphasised on providing "safe transport to women" and ensuring "women commuters do not have to take poorly lit streets".

The condition of roads in and around the Ramphal Chowk also add to the woes of residents, Bahuguna added. A shopkeeper who owns a department store in Ramphal Chowk supported her claims. He further said that the footpath is also not in a good state. 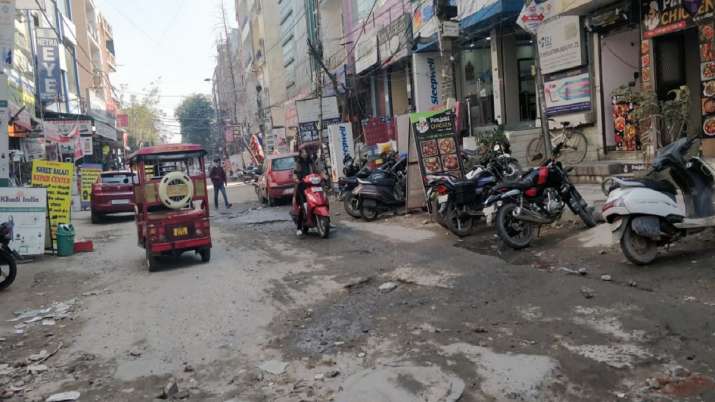 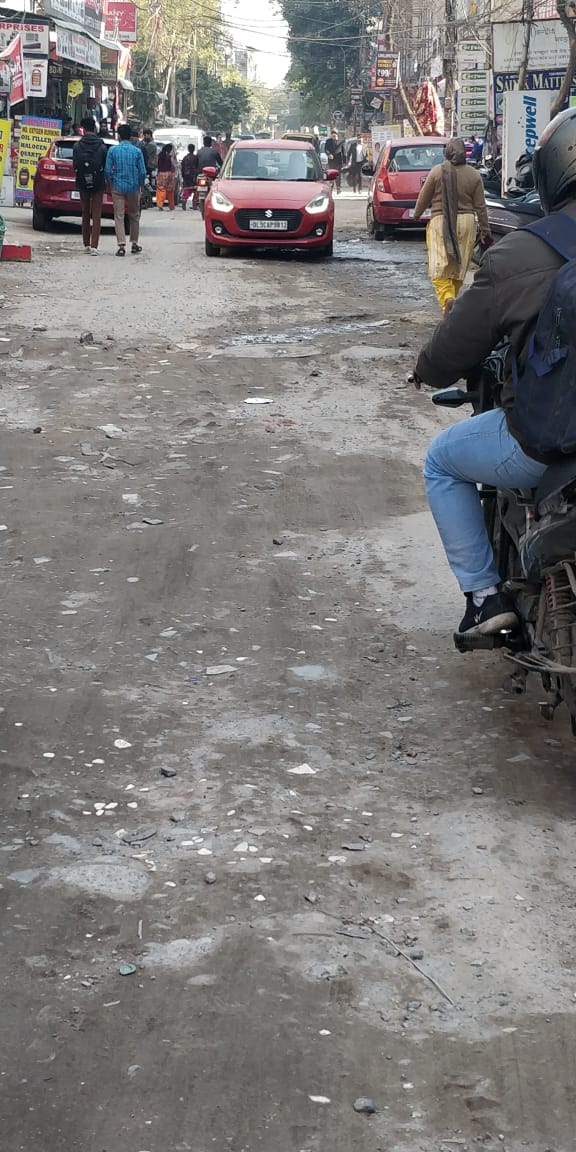 BJP has gone with Pradyuman Rajput as their candidate.