Akhilesh Sharma, the co-pilot of the ill-fated Air India flight, was among those who lost their lives. The news of his tragic death is known to all but his wife as she is due to deliver her first child in a few days.

The plane crash in Kerala's Kozhikode brought devastating news on Friday as it claimed the lives of at least 19 people. Families of those who lost their loved ones were awaiting their arrival with bated breath. However, many couldn't reach their homes. Not to forget their long-wait since they were arriving after quite some time via a Vande Bharat flight amid COVID-19 struggles.

Akhilesh Sharma, the co-pilot of the ill-fated Air India flight, was among those who lost their lives. The news of his tragic death is known to all but his wife as she is due to deliver her first child in a few days. Even as TV channels have been flashing the news, Akhilesh's family members have managed to convince Megha that her husband was injured in the plane crash and recovering in hospital.

Having kept the unfortunate news under wraps for now, the family is in dilemma on how to inform his wife, who is due to give birth on September 1. "We have lost our son but we don't want to lose Megha and her child. We consciously decided to keep Megha in dark," Akhilesh's maternal uncle Kamal Sharma told TOI. He said that Megha was informed that Akhilesh was injured in the crash but is on a ventilator in ICU. 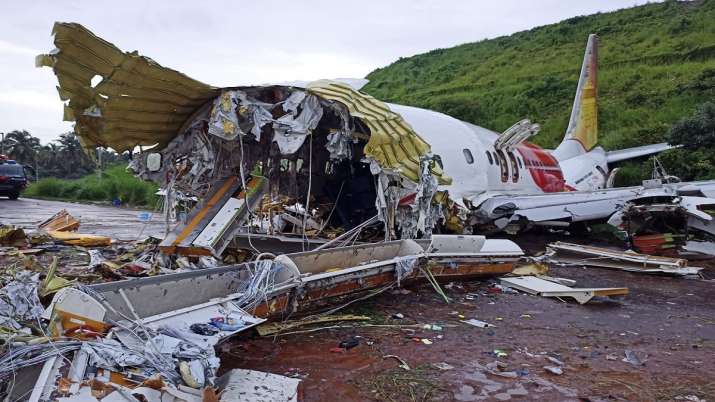 "She is trying to know about Akhilesh's condition but we are repeating to her that he is still under treatment and doctors are not telling anything," he further said.

The couple had been married for just over a year and a half. Even as their phones are buzzing in the grim hour, the family is holding up so as to control their emotions.

Akhilesh's father Tulasi Ram Sharma had seen his son last on June 8 when he came to drop his wife Megha to Mathura for delivery, the report mentioned. Akhilesh's younger brother said his leave was recently approved and he was scheduled to come to Mathura on August 21 but unfortunately the news of his demise came before that.

Akhilesh has two younger brothers, Bhuvnesh (28) and Lokesh (24) and an elder sister who is married. His father owns a business. 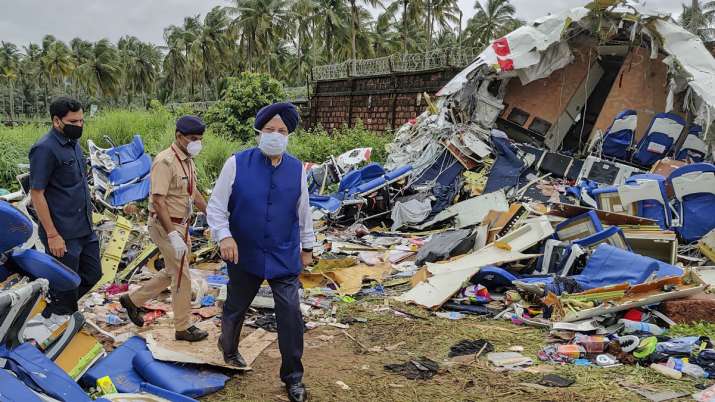 The Air India Express flight from Dubai with 190 onboard overshot the tabletop runway at Kozhikode airport on Friday night while landing heavy rain and fell into a valley 35 feet below and broke into two. As many as 149 people were also injured in the crash and are undergoing treatment at various hospitals.