India on Thursday cautioned China against making "exaggerated and untenable claims" to the Galwan Valley. Twenty Indian troops were killed in the clash Monday night that was the deadliest conflict between the sides in 45 years.

Meanwhile, on Thursday, an Indian confederation of small and midsize companies called for a boycott of 500 Chinese goods including toys and textiles to express “strong criticism” of China's alleged aggression in Ladakh. 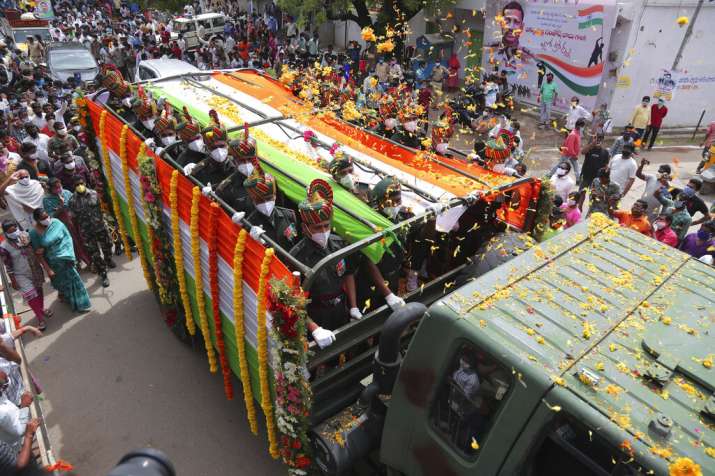 The call for a boycott followed protests Wednesday in New Delhi where demonstrators destroyed items they said were made in China while chanting “China get out.”

The Himalayan clash has fanned anti-Chinese sentiments already running high due to the coronavirus.