Top 8 politicians who will be missed in 17th Lok Sabha

In last three decades of India's electoral history they were the strong voices of their party, states and respective constituencies in Lok Sabha but their voices will not be heard in the 17th Lok Sabha, which gave a decisive mandate to Narendra Modi government.

In last three decades of India's electoral history they were the strong voices of their party, states and respective constituencies in Lok Sabha but their voices will not be heard in the 17th Lok Sabha, which gave a decisive mandate to Narendra Modi government.

The BJP veterans didn't contest 2019 Lok Sabha polls as they were denied tickets on age ground while Deve Gowda, Kharge and Scindia, who were bitter critics of Modi, tasted defeats in their respective constituencies. 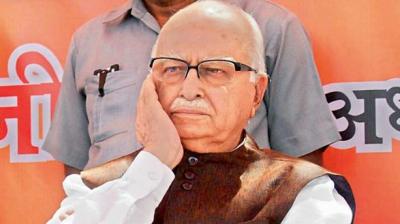 LK Advani: Advani, who was the oldest member in the outgoing Lok Sabha at 91 years, has represented the Gandhinagar constituency since 1991 and has been winning all the last five general elections by big margins. If Advani had contested, he could have become the oldest MP ever to fight the Lok Sabha elections after Ram Sunder Das of the Janata Dal-United, who won from Hajipur in 2009 at age 88 and ended his stint at the age of 93. Advani, remembered mostly for the rath yatra he undertook in 1990 to press for the demolition of the Babri mosque and building a Ram temple in its place, has served as Deputy Prime Minister and Home Minister. His yatra, however, created the momentum that led to the demolition and large-scale riots but also established the BJP as a major political force in the country. 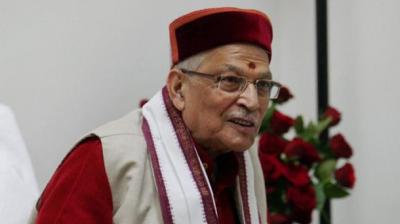 Murli Manohar Joshi: Joshi, who won in 2014 from Kanpur, was the BJP President between 1991 and 1993 and has also represented Allahabad and Varanasi in Parliament. In 2014, he was shifted to Kanpur after the party decided to field Narendra Modi from Varanasi. He also held several posts in the Union government. Advani and Joshi are considered three top leaders of the BJP after late Prime Minister Atal Bihari Vajpayee who shaped the BJP which in 2019 elections alone won 303 seats. 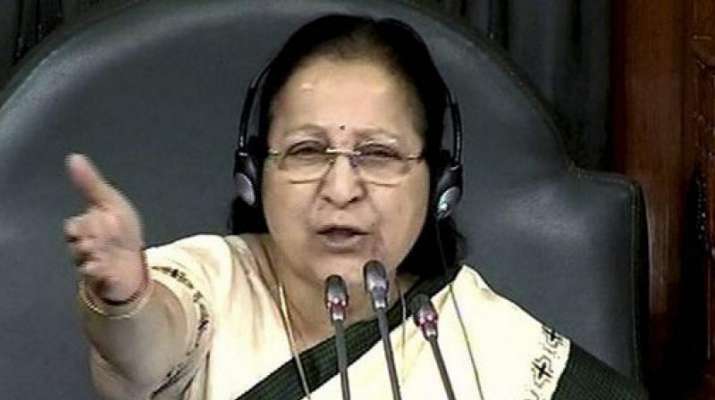 Sumitra Mahajan: Sumitra Mahajan was elected the Speaker in the 16th Lok Sabha but she did not contest the general elections this time.  In 2014, she got elected to the Lower House for the eighth time. She is currently the longest-serving woman member and has represented the Indore constituency of Madhya Pradesh since 1989. As a Union Minister she held the portfolios for Human Resource Development, Communications and Petroleum. 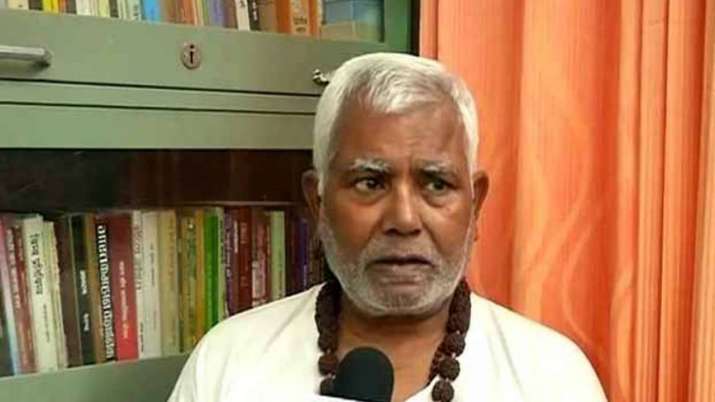 Hukumdev Narayan Yadav: A five time Lok Sabha MP, Hukumdev was known for his oratory skills in the Lower House. Yadav, a socialist leader who served as head of panchayat, was elected as MLA and entered the Lok Sabha in 1977. Since then, he has represented Madhubani parliamentary constituency but he chose not to contest this time. 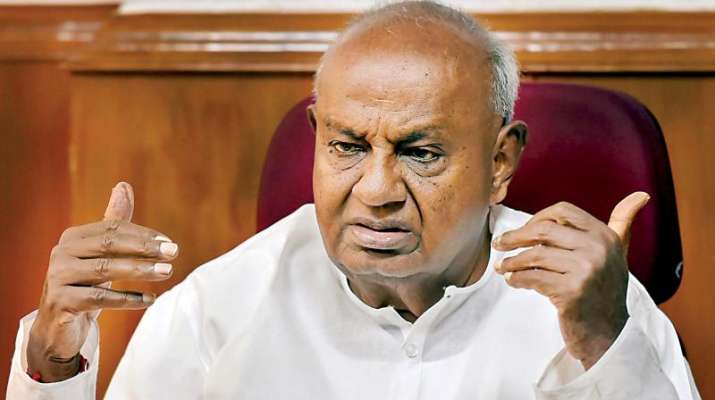 H D Deve Gowda: A former Prime Minister and a strong voice from the state of Karnataka for the past three decades, Deve Gowda couldn't enter Parliament for the first time. He was expecting a sixth win in a row from Tumkur but was defeated by BJP's G.S. Basavaraju. Elected to Parliament from Hassan constituency in 1991, Gowda was instrumental in bringing the problems of Karnataka, especially of farmers, to the forefront. 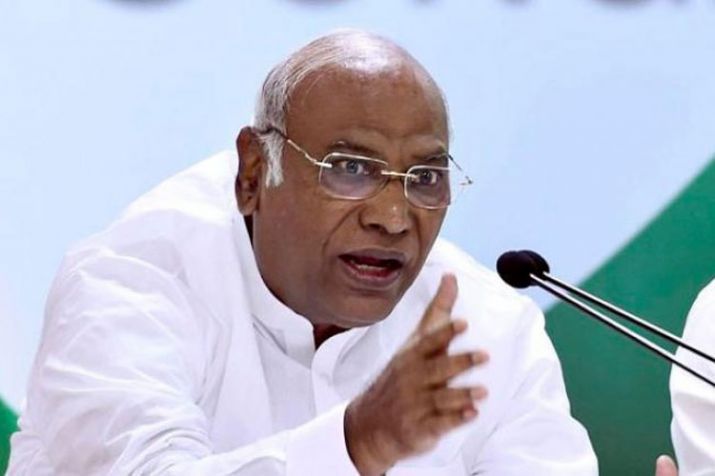 Malikarjun Kharge: Kharge, who was leader of the Congress party in the 16th Lok Sabha, had served as Union Cabinet Minister - Labour and Employment, Railways and Social Justice and Empowerment in the Manmohan Singh-led UPA government. He lost from Gulbarga parliamentary constituency in Karnataka by a margin of 95,452 votes against BJP's Umesh G. Jadhav.

Jyotiraditya Scindia: Scindia, the young face of Congress in the outgoing Lok Sabha, also tasted defeat for the first time in his electoral career. A close associate of Congress President Rahul Gandhi, Scindia was defeated by BJP's Krishna Pal Yadav from Guna parliamentary constituency of Madhya Pradesh. Guna was earlier known as the family bastion of the Scindia family. 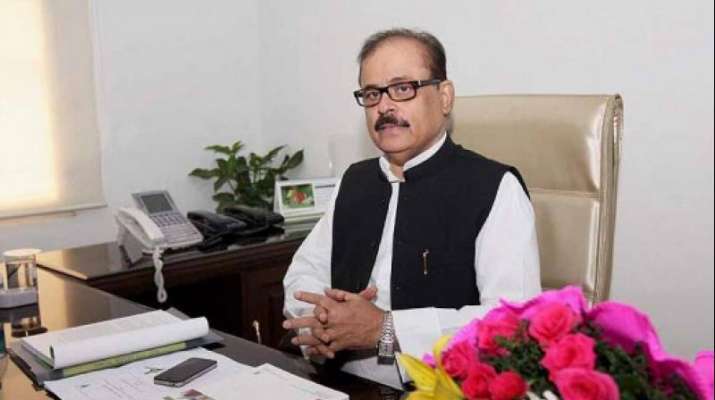 Tariq Anwar: Another Congress leader, Tariq Anwar was also defeated in the elections from his traditional Katihar seat in Bihar.

This change in the Lok Sabha indicates a generational shift in Indian politics as out of the 542 newly-elected members, over 300 are first-timers while several heavyweights were defeated.