The Western Railway suburban and long-distance services were affected but they did not completely crash like its counterpart, Central Railway, which remained shut for nearly 15 hours on Tuesday after Mumbai recorded the heaviest 24-hour July rain in 45 years.

Is pouring in Mumbai, yet again!

Its that time of the year for Mumbaikars when life comes to a halt, when roads are waterlogged and trains cancelled. For those who can afford to stay home and enjoy the rains couldn't have asked for anything better after an overwhelmingly hot summer. But for those who need get out of the house for a living, it is a nightmare.

People have been sharing pictures of their homes flooded with water, of being stuck at the airport for hours, of streets that look like rivers, with of course cars that are half submerged. 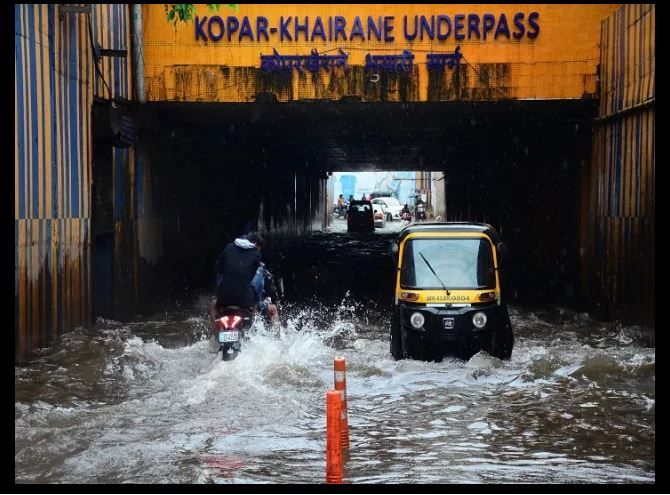 But almost like a monsoon miracle, one of the two lifelines of Mumbai, the Western Railway (WR), managed to stay afloat and chug along despite the city notching over 1,000 mm rainfall in the past 72 hours, officials said here on Tuesday.

The WR suburban and long-distance services were affected but they did not completely crash like its counterpart, Central Railway, which remained shut for nearly 15 hours on Tuesday after Mumbai recorded the heaviest 24-hour July rain in 45 years. 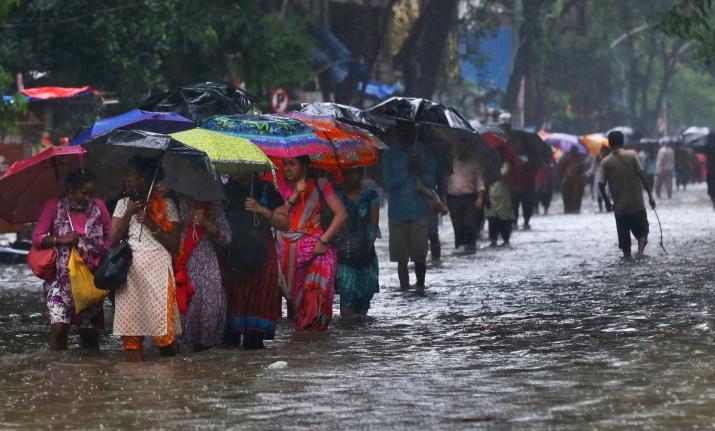 WR chief spokesperson Ravinder Bhakar said that the problem region this year was the Palghar area which recorded a massive downpour, more than double of last year's 550 mm, but the trains ran at restricted speed for safety.

"With meticulous planning, we had completed all ground works, cleaning of drains and culverts to ensure water levels were at manageable levels of 100-200 mm. The pre-monsoon works involved installing automatic rain gauges at stations, lifting of tracks, conducting drone surveys to ascertain the flow of storm waters and constructing three new underground drains through micro-tunneling, etc.," said Bhakar. 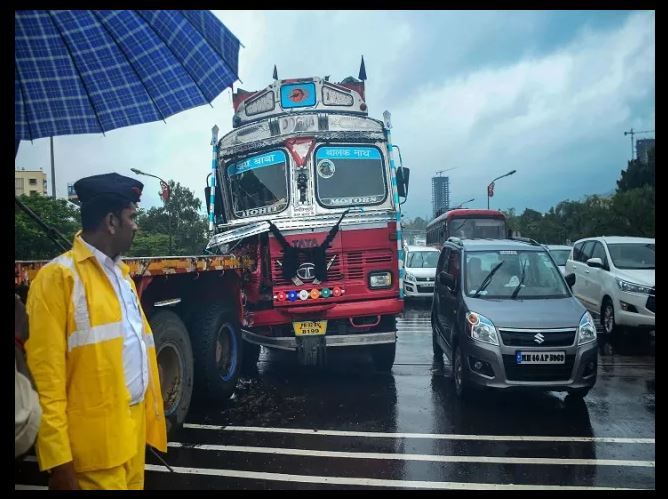 Accordingly, the suburban section worked near-normal and long-distance trains were run with speed restrictions on the Vasai-Virar (Palghar) section, and after the waters receded, at normal speed by noon on Tuesday. 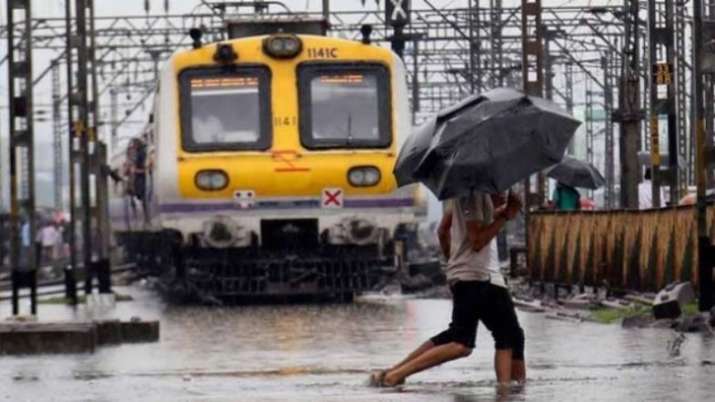 Thirteen long-distance trains on the Mumbai-Ahmedabad sector were canceled, 12 were short-terminated or partially canceled, five rescheduled, one diverted and one special service was operated between Dadar and Valsad to clear the stranded passengers, besides five special buses from Surat.