The pollution level had dipped marginally this morning with air quality index of 394 but by evening the pollution again dropped from 'very poor' category to 'severe' level and an AQI of 403 was recorded.

Delhi's air quality further deteriorated to 'severe category' by Saturday evening after witnessing a slight improvement in the morning. The decline in the air quality was mainly caused by unfavourable weather conditions and significant increase in pollution fron stubble burning, authorities said.

The pollution level had dipped marginally this morning with air quality index of 394 but by evening the pollution again dropped from 'very poor' category to 'severe' level and an AQI of 403 was recorded.

According to the Indian Institute of Tropical Meteorology, the increase in PM 2.5 concentration is due to stable meteorological conditions, trapping of pollutants in Delhi (very less dispersion) and significant increase in contribution from stubble burning. 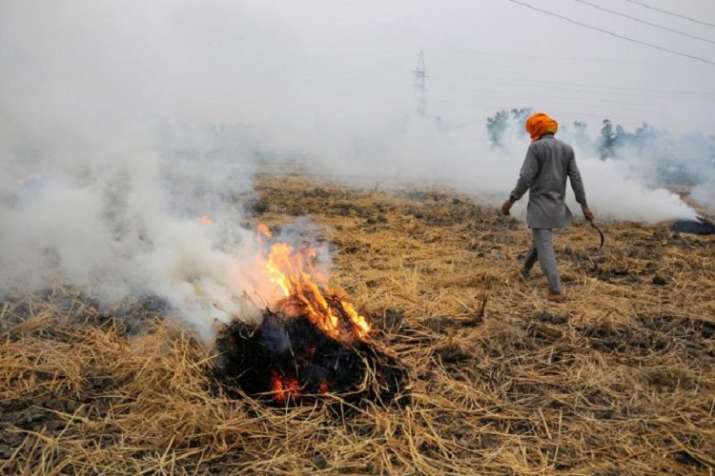 Stubble burning in neighbouring states of Delhi on Thursday was the "largest-ever recorded" this year which might lead to a further deterioration in the already "severe" air quality of the national capital, the IITM said on Friday.

It said about 2,100 fire counts were observed on Thursday over north western region of India.

The air quality in Delhi has been severe for the past two days with the highest pollution level of the year recorded a day after Diwali on Thursday at an AQI of 642. 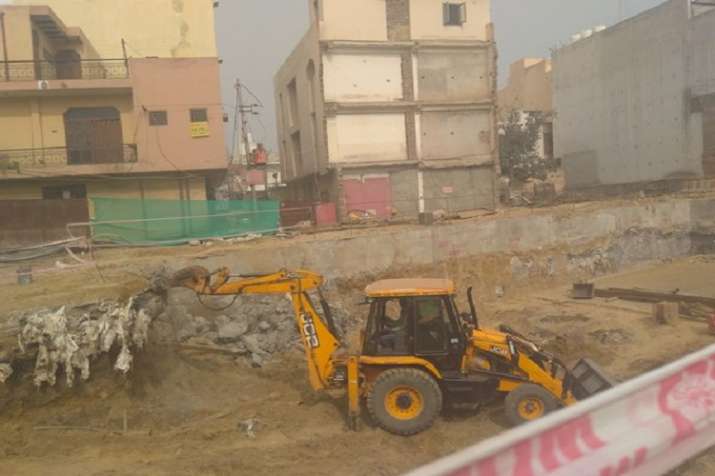 Amid rising concerns over increasing pollution in Delhi, the Environment Pollution (Prevention and Control) Authority (EPCA) has extended the ban on industies using coal and biomass including brick klins, entry of truck traffic to Delhi and construction activities till November 12. However, the ban does not include power plants.

"It was observed that PM2.5 concentrations have been exceeding 300 µg/m3. As such the 'severe +' situation has continued for 37 hrs. Therefore, the task force recommends that ban on construction activities, industries using coal and biomass and entry of trucks, which are in force, should continue till November 12, 2018," the CPCB-led task force has recommended to the EPCA.