At least 32 people were killed and 28 others injured after a bus fell into a 500-feet deep gorge in Himachal Pradesh's Kullu on Thursday.

At least 32 people were killed and 28 others injured after a bus fell into a 500-feet deep gorge in Himachal Pradesh's Kullu on Thursday.

The private bus, bearing registration number HP 66-7065, fell into the deep gorge near Dhoth Morh in Banjar Tehsil. It was on its way from Banjar to Gadagushani area. 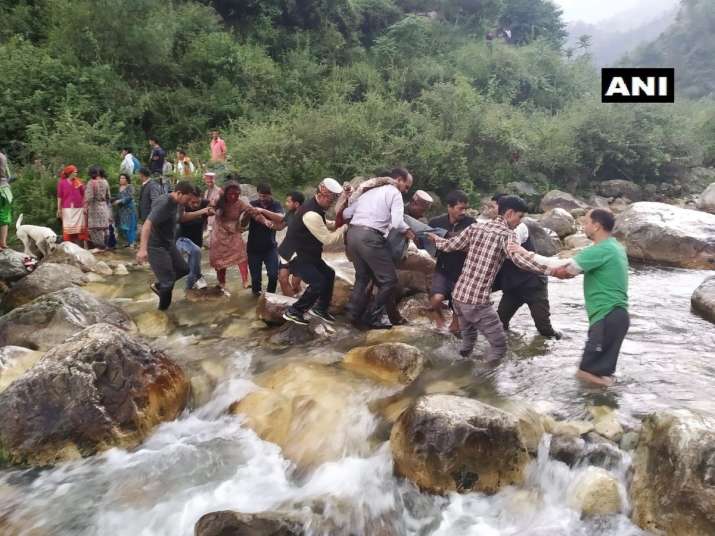 Prima facie, it seems that overloading and negligent driving may have caused the accident, Banjar Patwari Sheetal Kumar said.

Officials said the death toll in the tragic accident has touched 32, and added that the injured were undergoing treatment at the Banjar Civil Hospital and the Kullu district hospital. Most of the victims were residents of various areas in Kullu district. 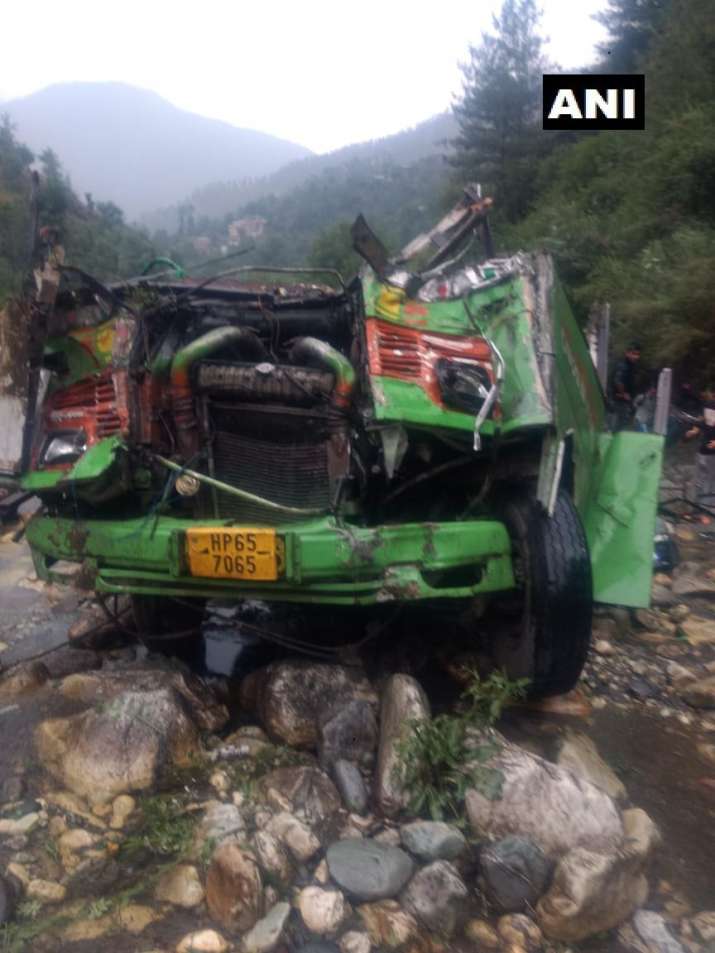 Himachal Pradesh Governor Acharya Devvrat and Chief Minister Jai Ram Thakur expressed grief over the tragic accident. In their condolence messages, they prayed for peace to the departed souls and strength to the bereaved family members, an official spokesperson said. The chief minister has ordered a magisterial inquiry into the incident, the official said, adding that Thakur also asked the administration to provide best possible medicare to the injured passengers.

Deeply saddened by the bus accident in Kullu. Condolences to the families of those who lost their lives. I hope the injured recover soon. The Himachal Pradesh Government is providing all possible assistance that is required: PM @narendramodi

Meanwhile, state Transport Minister Govind Singh Thakur left for Kullu from Shimla after learning about the accident. The Kullu district administration announced an immediate relief of Rs 50,000 to the kin of each of the deceased and the injured.

Nestled in the lap of the majestic Himalayas, Kully witnesses a lot of rush of tourists throughout the year. 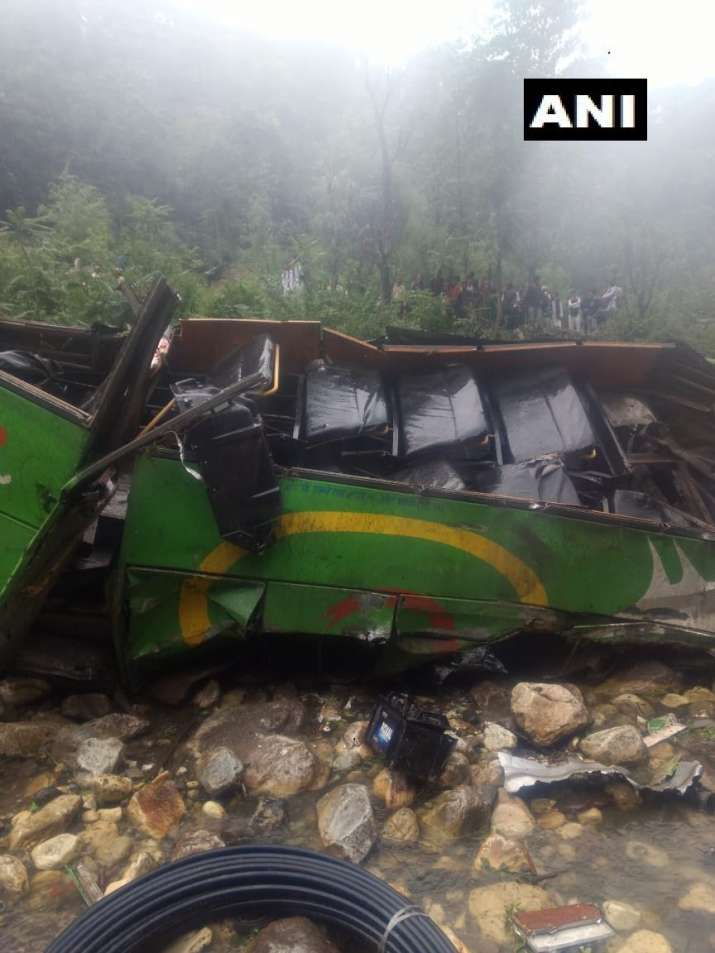 Earlier on June 19, a French national was injured in a road accident while on his way to exploring the tough Himalayan terrain. The 58-year-old's bike collided with another in Ropa area of Kullu district. 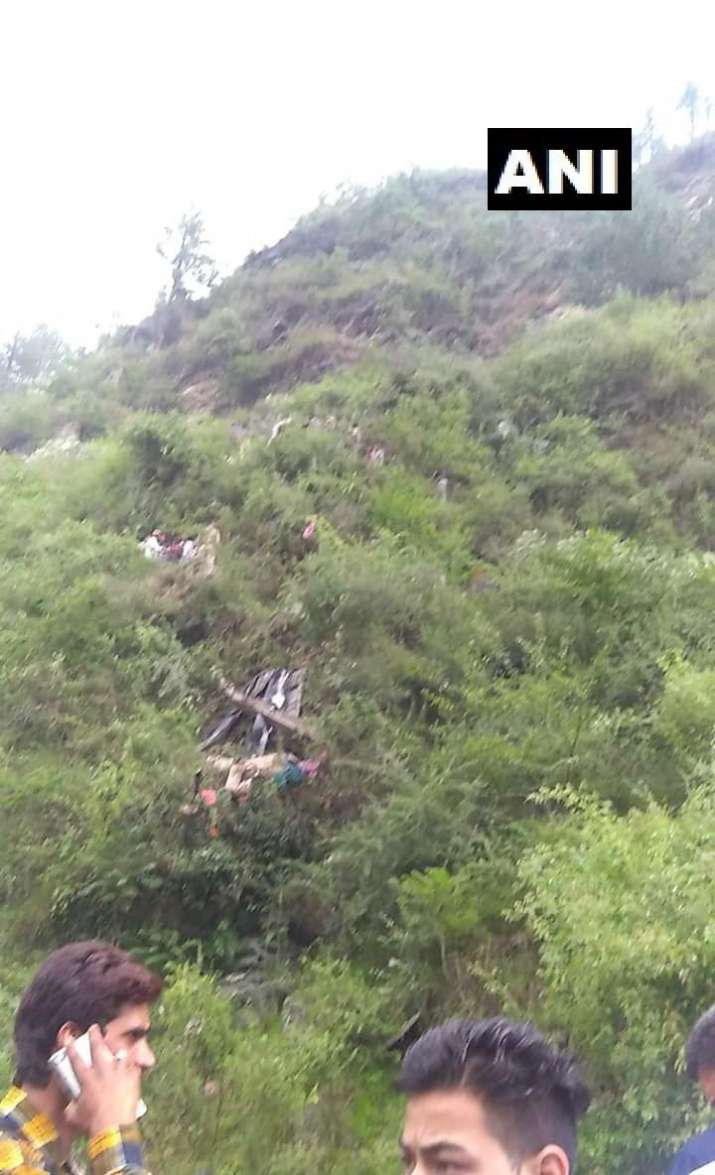