Who is Adil Ahmad? Jaish-e-Mohammed terrorist who carried out the deadly attack on CRPF bus in J-K's Pulwama

Pulwama Terrorist attack today: According to officials, the number of casualties could rise as many of the injured CRPF personnel were in serious condition.

In the most dreaded terror attack since Uri, over 40 personnel of the Central Reserved Police Force (CRPF) were martyred on Thursday in Jammu and Kashmir's Pulwama district when a terrorist rammed an explosive-laden vehicle into the bus carrying the troopers.

Several people were injured in the terror attack, which reduced the bus to a mangled heap of iron. Body parts could be strewn around the area.

According to officials, the number of casualties could rise as many of the injured CRPF personnel were in serious condition. All the injured have been shifted to the Army's Base Hospital in Srinagar.

The IED was planted inside a moving car on the highway and was detonated when the car came close to the CRPF bus. The audacious attack took place on the Srinagar-Jammu highway in Awantipora area of the district. 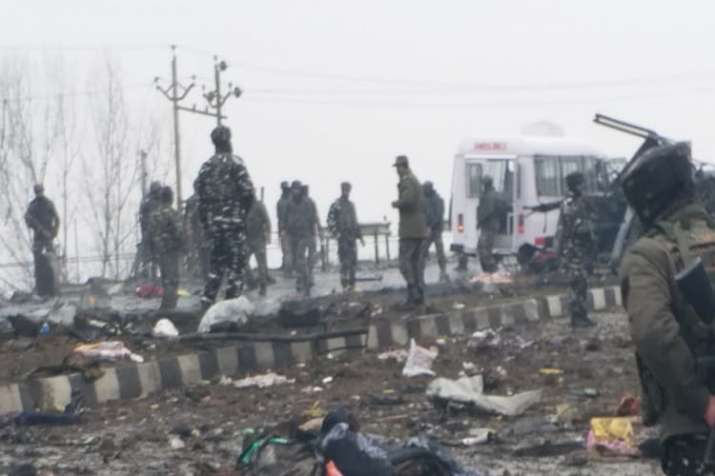 Reports said the militants also fired from automatic weapons at the CRPF bus after detonating the IED.

Terror group Jaish-e-Mohammed (JeM) has claimed the responsibility for the attack. 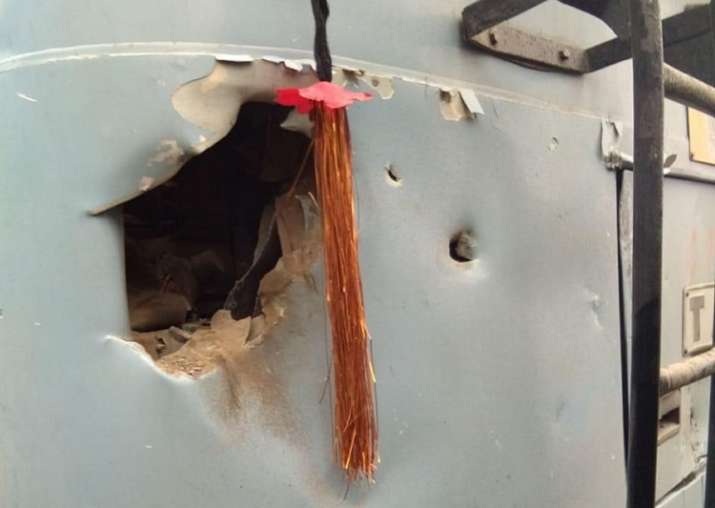 Waqar is said to be a resident of Kakapora in Pulwama and he joined Jaish-Mohammed in 2018. In a statement to a local news agency GNS, a caller claiming to be a spokesman of JeM said it was a 'fidayeen' (suicide) attack by the outfit.