From Jammu, with love: An apple tree that you can plant on your terrace

Farmers have cultivated 'Hariman 99 Summer Zone Apple' in Jammu and Kashmir's Samba district, which are usually grown at high altitudes and cold places.

In what is being seen as groundbreaking development, farmers in Jammu have developed an apple tree variety that can be grown in temperatures ranging between 40-45 degree celsius. Called 'Hariman 99 Summer Zone Apple,' farmers in Jammu's Samba have successfully grown the apple orchard, a feet people thought unthinkable.

"40-45 degrees Celsius temperature is recorded here. You must have heard that apple is produced in Kashmir but this orchard in Jammu is an example of what hard work can do," ANI quoted an apple orchard owner. 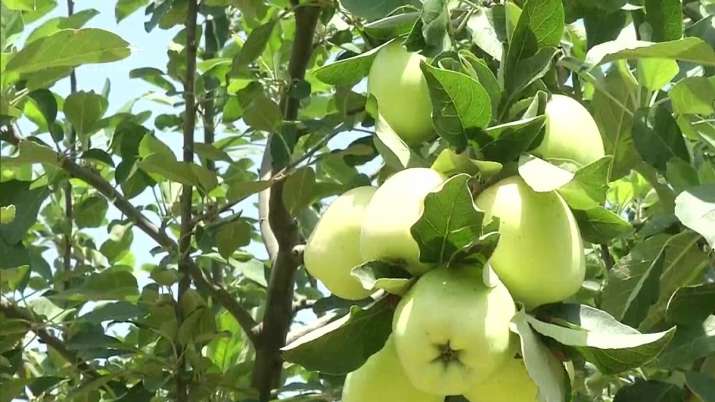 Apple trees are cultivated worldwide and are the most widely grown species in the genus Malus. However, an apple tree normally requires a cooler climate and is grown in Kashmir valley and upper echelons of Himachal Pradesh, Uttarakhand, Sikkim, and Himalayan regions.

The Samba farmers tryst with 'Hariman 99 Summer Zone Apple' brings a lot of hope to farmers across the country. The name "Hariman 99" is traced to Hariman Sharma, a Bilaspur farmer who first developed the innovative variety of apple. 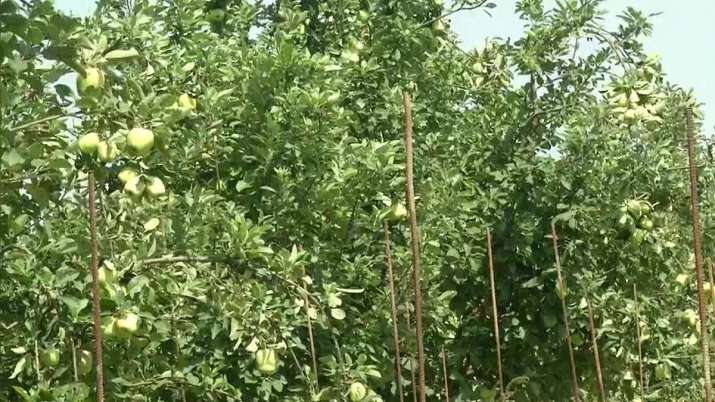 Dr KC Sharma, who has worked on research to produce 'Hariman 99 Summer Zone Apple' says, "We've cultivated this apple in every State & Union Territory of India."

Sharma also informed that they had successfully planted over 50 such trees at the Rashtrapati Bhawan in Delhi.

"We've planted 54 apple trees in Rashtrapati Bhawan. If you do not have land, you can plant it on your terrace", Dr Sharma said. 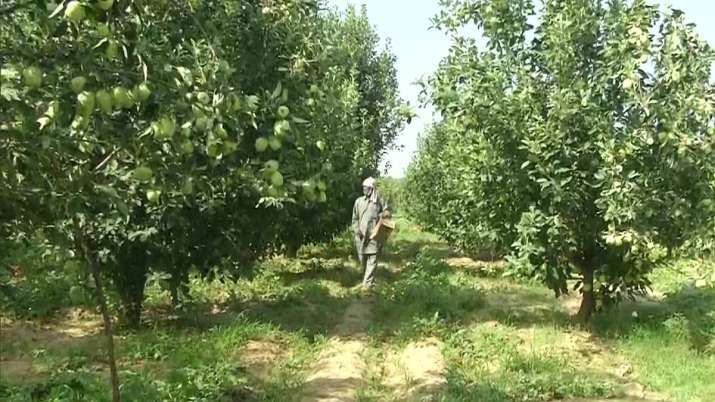