Travel back in time to explore American Revolution history in Philadelphia

This Fourth of July, relive the birth of the United States with virtual tours of the Historic Mile in Philadelphia.

India TV Lifestyle Desk
New Delhi Updated on: July 08, 2020 12:22 IST
Philadelphia is called the Birthplace of America and the first World Heritage City in the United States. This is where the great American Dream was founded. It’s where courageous visionaries crafted the model for modern-day democracy that inspires people globally to embrace the power of their individuality and our human potential.
This Fourth of July, relive the birth of the United States with virtual tours of the Historic Mile in Philadelphia. Within one square mile, visitors will find all of the below and more: 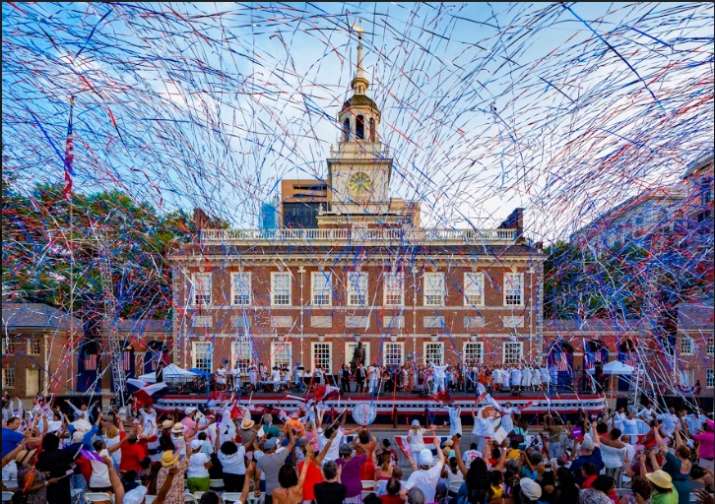 A UNESCO World Heritage Site that changed the world as this was where the several fundamental debates took place that lay the foundation of the United States of America and helped the founders of the nation to adopt both the Declaration of Independence and U.S. Constitution.

A symbol of freedom that predates the birth of the USA. Legend holds it sustained its trademark crack when it was rung to announce the signing of the Declaration of Independence.

• The Museum of the American Revolution

It explores the dynamic story of the American Revolution using its rich collection of Revolutionary-era artifacts, personal items, letters, diaries, and works of art.

The place where both George Washington and John Adams spent most of their presidencies before the White House was built in Washington, D.C.

The only major national museum dedicated to telling the story of the Jewish people in America from 1654 to present.

The place where visitors can explore the history and stories of African-American people and those of the African Diaspora. The exhibit Audacious Freedom: African Americans in Philadelphia 1776 – 1876 recounts the stories of and contributions made by people of African descent in Philadelphia during the tumultuous years following the founding of this nation. 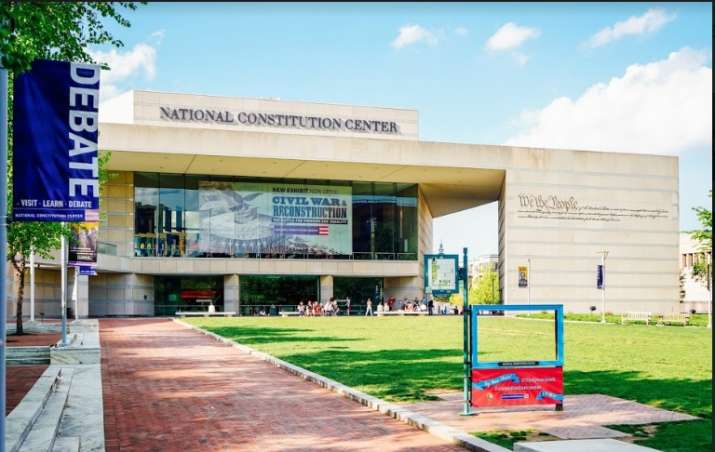 An interactive museum dedicated to the document on which the nation was founded and the impact different interpretations of the document have had on the nation and world since it was adopted in 1789.  Hamilton: The Constitutional Clashes That Shaped a Nation an exhibit that explores Alexander Hamilton’s fraught relationships with James Madison, Thomas Jefferson, John Adams, and Aaron Burr, provides an intimate look into the founding father’s enduring role in the constitutional and political arguments that continue to create sparks to this day, through December 31, 2019. 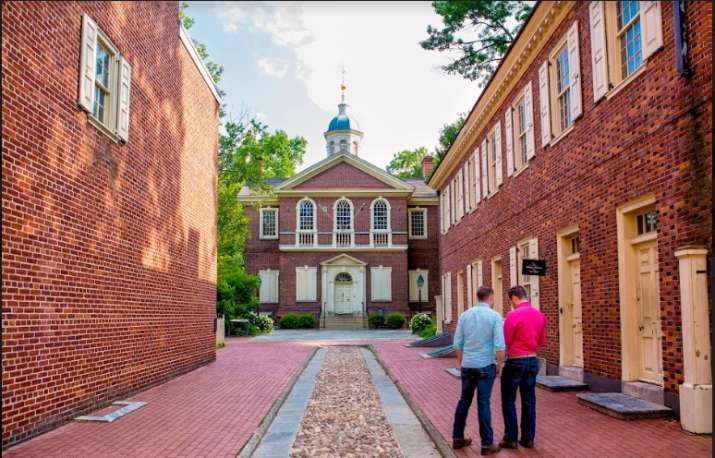 The meeting place of the First Continental Congress in 1774. The seeds of the American Revolution were planted here when delegates from 12 of the 13 colonies agreed to boycott British imports. 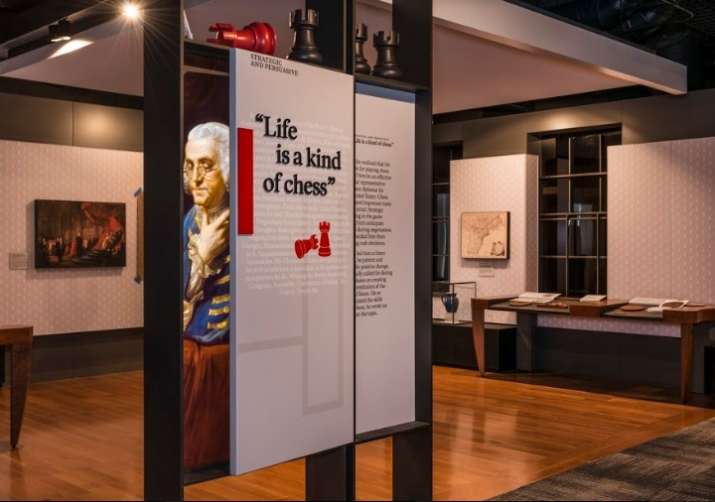 The Philadelphia home of statesman, author, printer, inventor, postmaster, activist and more. The building also is the first post office in the United States.

It is the oldest learned society in the United States, founded in 1743 by Benjamin Franklin for the purpose of “promoting useful knowledge.”  See exhibitions drawn from the Society’s renowned collections that trace American history and science from the Founding Fathers to the digital age. 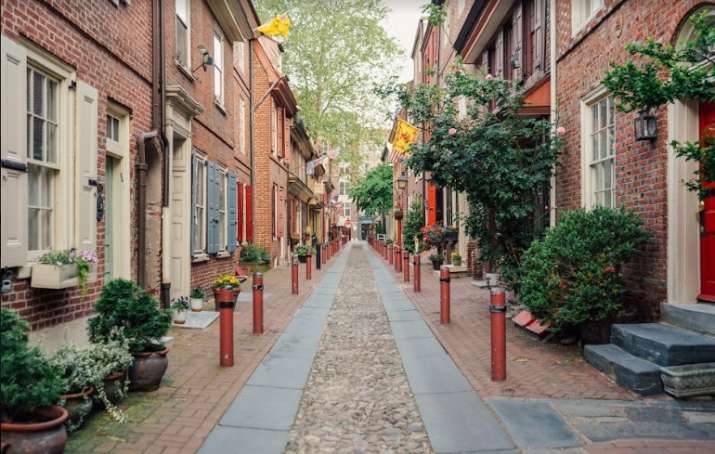 The oldest continuously-inhabited street in America.