Love travelling? Check out some of these outdoor adventure options

No matter whether you're a nature adventurer or enjoy viewing the wild with your eyes, there are countless opportunities to do both across the United States. You can check off a lot of your nature-related bucket list on a trip to the United States.

We all love the big outdoors—vast spaces, few people, lots to see and soak up. The United States known for its pop-culture exports, also has a vast wilderness that has been a defining feature for the country. From the red rocks of the Southwest to the rocky Atlantic coastline of the Northeast region, to literally everything in between, the United States has the most ecoregions in the world. Active adventure options in the country can liberate one’s soul and uplift a travellers physical, mental, and emotional state very naturally. Let’s check out some of these outdoor adventure options covering the environmental diversity that the United States of America has to offer.

Swim in the Oceans

With nearly 150,000 kilometers of shoreline, the USA has more than a few ways to access the ocean. If you are on a vacation in the southeast region of the country, you will most certainly have access to the Atlantic Ocean, where beaches have an earthy feel, with deep green water and fine sandy beaches. The beaches along the Gulf of Mexico, just across the Florida peninsula, have the clearest water and whitest sand in the area. If you're looking to dip into the Atlantic further north, Cape Cod is a beach town in Massachusetts that attracts a lot of summer visitors and has a classic maritime vibe. And don’t forget to add Malibu, California or the capital of modern surfing itself, Hawaii, to your itinerary. You can also find stunning beaches in the Caribbean region of the United States, at destinations like Puerto Rico and the US Virgin Islands, both of which offer emerald waters and plenty of activities for you to enjoy. 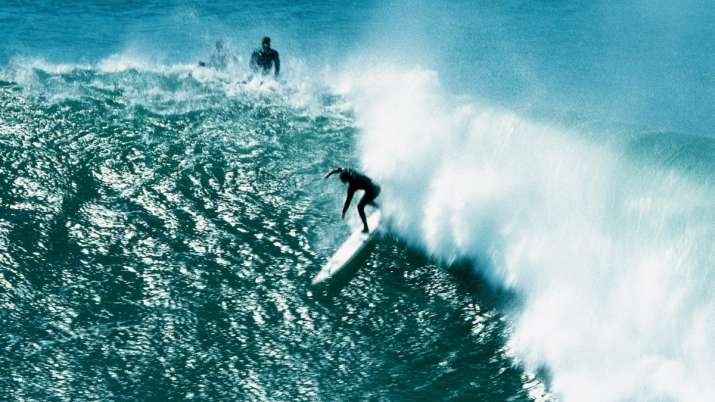 Hawaii is known for having one of the most stunning natural environments in the country, characterized by its near-daily rainbows and active volcanoes. Hawaii Volcanoes National Park provides views of two of such volcanoes including an option of hiking trails. You’ll find some of the most unique geological features of the world on this island. Take the Crater Rim Drive to witness the steam vents and the Halema's Crater, or take the Chain of Craters Road to pass over real lava. Other famous volcanoes within the United States include Mount Rainier and Mount Saint Helens in Washington State, and the majestic Yellowstone Caldera in Wyoming. In total, there are nearly 200 volcanoes in the United States, many of which are found in the Pacific Northwest region. 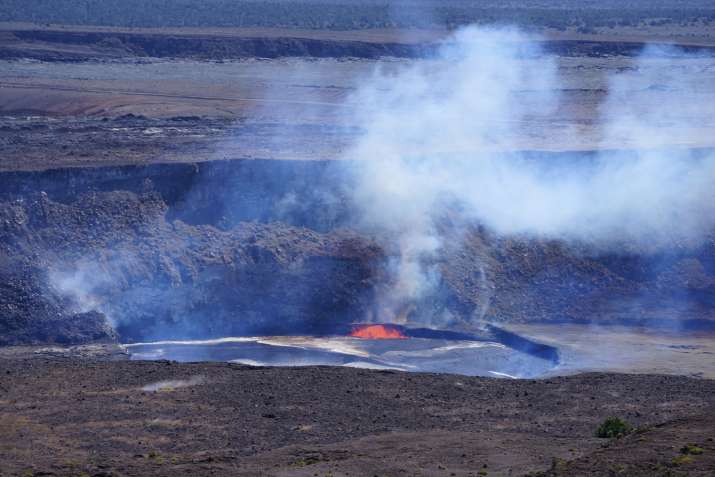 Ski Down the Mountains

The USA is home to thousands of acres of quiet ski slopes and big, fast chairlifts and gondolas. From glacier-covered Mount Olympus in Washington, to the slopes of Okemo Mountain in Vermont and the Sierra Nevada mountains surrounding Lake Tahoe: a natural paradise with everything from lake activities to world-class snow skiing, the country offers a wide variety of ski experiences. In Colorado, you will find many world-class ski resorts and famous mountains. A trip to the region would not be complete without touring Utah, Colorado's neighbor to the west, a state famed for its breathtaking mountains for viewing, scaling, and skiing. To find the tallest peak in the country, you’ll have to head to the northernmost state: Alaska, where Mount Denali sits 6,190.5 meters high in Denali National Park.

Road Trip Through the Desert

Still another kind of landscape that adds to the biodiversity of the United States is the desert region of the American Southwest. The Mojave Desert and Grand Canyon National Park are among the many natural wonders in this region, known for its earthy red lands and hot, arid climate. When visiting the American deserts, be sure to see the wacky Joshua Trees, which can be found in abundance in Joshua Tree National Park in California or experience the hottest and driest desert region in America, the Death Valley, near the California-Nevada border. 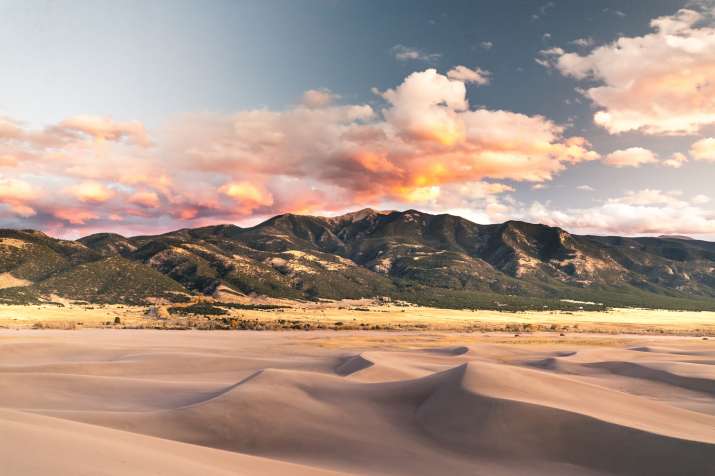 View Wildlife in the Forests and Plains

Spread across the middle of the United States are plenty of other types of landscapes, each You'll find a variety of different landscapes throughout the middle of the United States, each with its own outdoors activities. If you want to look for elusive wildlife, visit Yellowstone National Park in Montana, where you can see wolves and bears or visit the Redwood National Park in California in California that has the tallest trees in the world. As you head towards the middle of America, you will come across the Ozarks, a vast region of mountains that stretches from Missouri to Arkansas. The Great Plains region, in the south, offers you the chance to experience the prairies of America or to enjoy the beautiful sights of Glacier National Park, where you can hike, camp and cycle. Further east, you can take a trip to Asheville, North Carolina, home of the stunning green-blue hued Blue Ridge Mountains and a lovely mountain town with an artsy vibe. 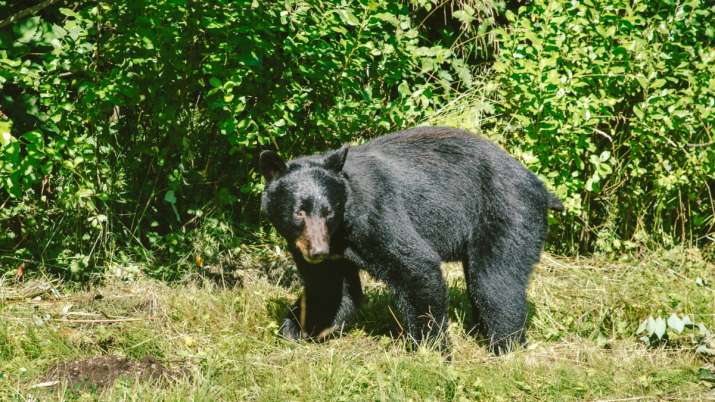 No matter whether you're a nature adventurer or enjoy viewing the wild with your eyes, there are countless opportunities to do both across the United States. You can check off a lot of your nature-related bucket list on a trip to the United States.